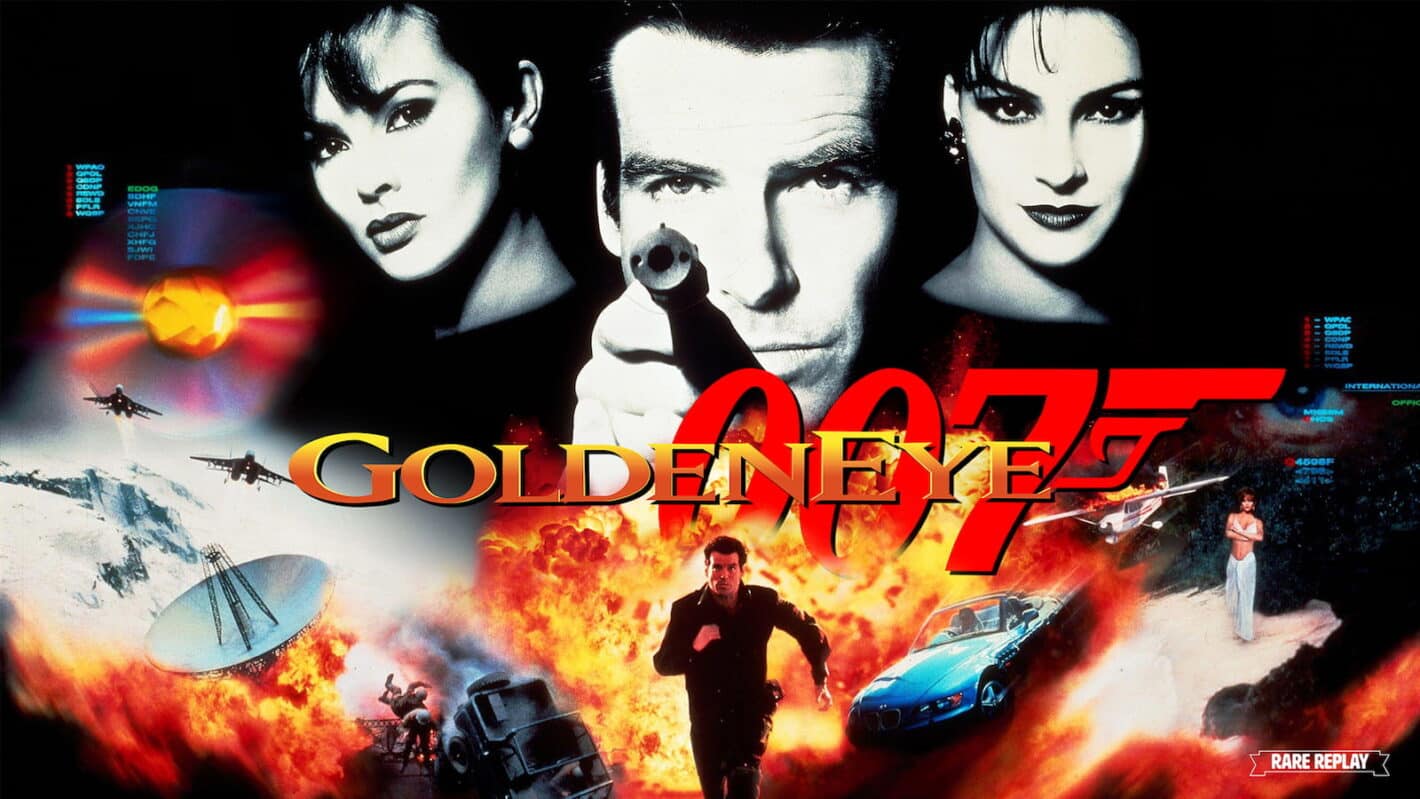 Soon you’ll be able to relive the golden days of FPS gaming on consoles, because GoldenEye 007 is coming to the Nintendo Switch! The announcement was made during yesterday’s Nintendo Direct livestream event, exciting fans of the game and Switch owners alike. While this is already great news for fans of the game, Nintendo is sweetening the pot by making it playable online.

Officially, GoldenEye 007 will be landing on the Switch through the Nintendo Switch Online + Expansion Pack service. Which means you will be able to play with your friends no matter where they are. We’d also assume that multiplayer can be done locally with friends but Nintendo hasn’t confirmed if that’s possible.

Players will however have access to the full campaign as well as the online multiplayer capabilities. So you can enjoy the fun of the solo gameplay again too. In addition to GoldenEye, Nintendo also announced that SIFU was coming to Switch in November.

Nintendo is keeping things pretty locked down when it comes to the release date of the game. It doesn’t mention official launch timing, but it does say that the game is “coming soon.” That most likely means it’s releasing sometime this Fall and probably before the holidays. Though it’s always possible that it could launch in the beginning of next year.

Since this is part of the Nintendo Switch Online + Expansion Pack service, you’ll need to be subscribed to download the game and play it. And if you don’t have a Switch, not to worry. Because you’ll be able to play the game elsewhere too.

Rare, which develops the game, is also making it available for Xbox players. GoldenEye 007 will be dropping for Xbox consoles “faithfully recreated” with improved features. Like 4K resolution and a better frame rate for smoother gameplay. In addition to the Xbox console version, the game will also be releasing on Xbox Game Pass. Which means you should be able to play it either on your console or PC if you have a subscription instead of buying it.

That being said, the Xbox and Xbox Game Pass versions of the game will not have online multiplayer. Online multiplayer will be limited to the Nintendo Switch version of the release. So if you play on Xbox, you’ll need to play with friends via split-screen just like the old days.