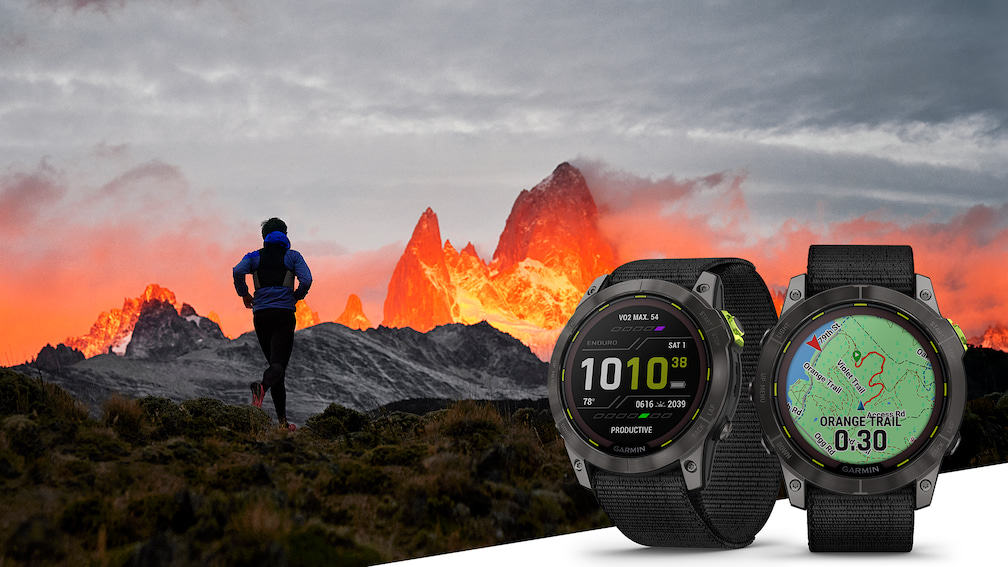 Earlier this week Apple proudly introduced the new Apple Watch Ultra, and Garmin promptly had something to say about it. While not directly mentioning the company, Garmin took to Twitter following the Apple event to, what could only be described as, lay down a sick burn. When it comes to smartwatches and sports watches, probably the single most important factor is battery life. And Apple made a big show of how the Apple Watch Ultra can get up to 60 hours of battery life in low-power mode.

Which, in all honesty is pretty good considering everything the watch does. Even Samsung’s Galaxy Watch 5 Pro can last up to 80 days in its low-power mode. But Garmin is having none of it. In a bid to promote is new Enduro 2, Garmin says that it “measures battery life in months, not hours.” Though realistically there is more to that than the watch simply refusing to die for more than a month. The longer battery life partly depends on use case, and partly on the hardware.

The big reason why the Enduro 2 lasts so long is because it’s a solar-powered watch. So even without the proper charger, you can juice the battery up with the power of the sun. Just like Superman recharges his powers. Many of Garmin’s sports watches have this capability. And it’s one that plays a major role in extending battery life beyond the norm.

Even while using the most demanding features, the Enduro 2 seems to have no equal. At least not from the likes of Apple. According to the Garmin, the Enduro 2 lasts up to 150 hours in GPS mode. Which is more than five times what Apple offers on the Apple Watch Ultra with normal use. Which we can only assume includes using the GPS features.

If users want to take things further, Garmin says the Enduro 2 can last up to 34 days in smartwatch mode. By all accounts, the Apple Watch Ultra definitely offers a lot to the user who wants to be in the Apple ecosystem and wants outdoor/adventure-specific features. But those that cherish battery life above all else, might want to consider looking at the Enduro 2.

We measure battery life in months. Not hours. #Enduro2 pic.twitter.com/OcTLdpvHV6