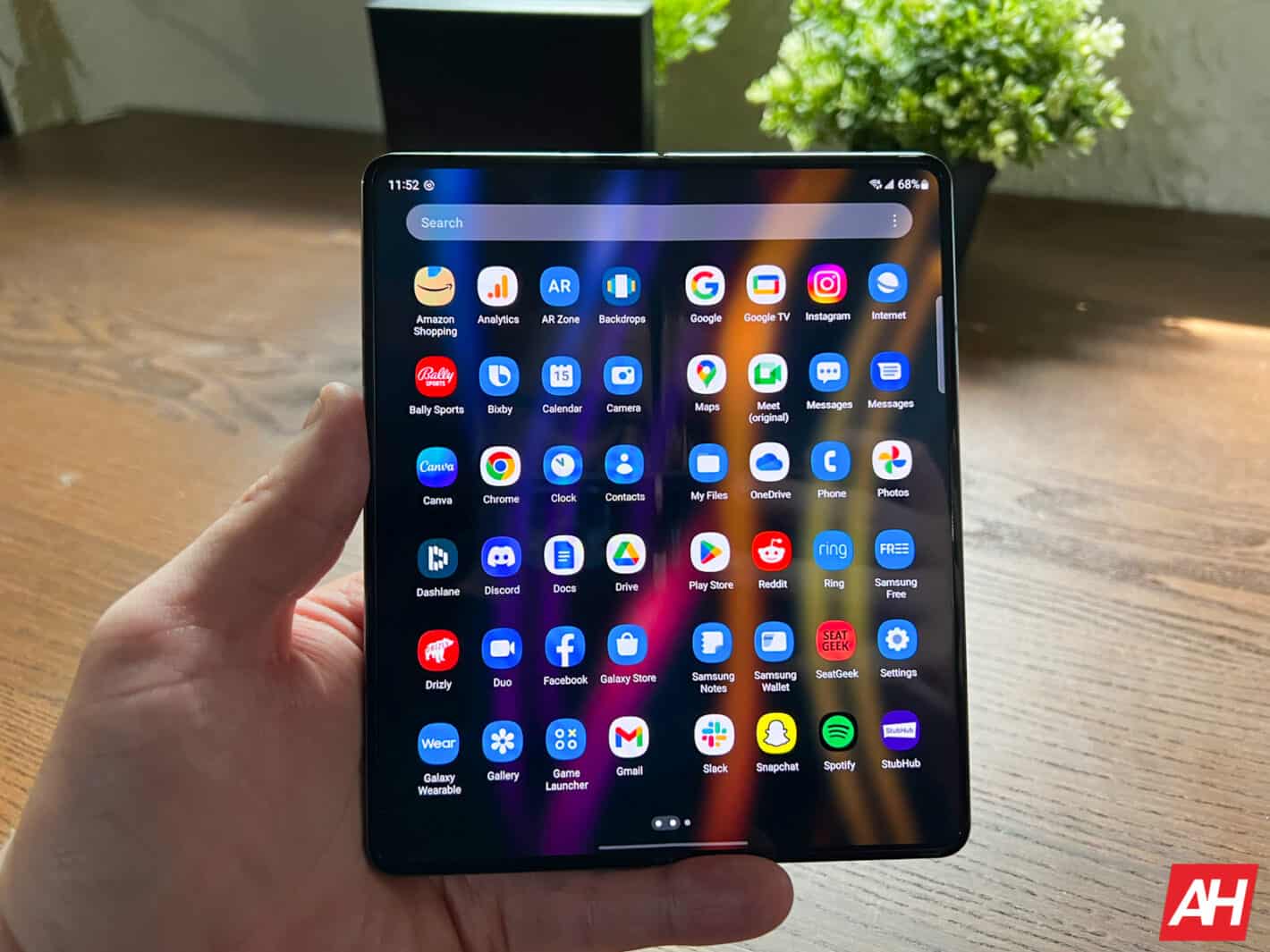 Samsung‘s Galaxy Z Fold 4 and Galaxy Z Flip 4 foldables officially support HD and HDR10 streaming on Netflix. The streaming biggie has confirmed that the new foldables can play content in the highest quality and has added them to its compatibility list. The Galaxy A73 5G can also stream Netflix content in HDR10.

Along with these three, Netflix has added many other newly-released Samsung smartphones to its compatibility list. The likes of the Galaxy A04, Galaxy A04s, Galaxy A13, Galaxy A23, Galaxy A23 5G, Galaxy A33 5G, Galax A53 5G, Galaxy XCover 6 Pro, and several Galaxy F and Galaxy M series models have gained official support. These are limited to HD streaming, though. You can find the full list of smartphones and tablets that officially support HD and HDR10 content on Netflix here.

Note that Netflix doesn’t add anything or make any changes to these devices. The company simply evaluates whether the devices are capable of streaming HD or HDR10 content on the platform and accordingly adds them to its compatibility list. This gives prospective buyers an idea of what they are getting in terms of streaming when purchasing a new phone or tablet. Netflix regularly updates the list to add new devices. All of the aforementioned Samsung smartphones were launched over the past few months.

Of course, you must have a proper Netflix plan to stream content in HD or HDR10. The likes of the Galaxy Z Fold 4 and Galaxy Z Flip 4 supporting HDR10 streaming don’t mean you can stream content in the highest quality without subscribing to a qualifying plan that offers Ultra HD streaming. You also require high-speed internet, with Netflix recommending a minimum speed of 15 megabits per second. Last but not least, you must set streaming quality to High in the Netflix app settings. This is recommended only if you have an unlimited data plan, though.

Samsung launched the Galaxy Z Fold 4 and Galaxy Z Flip 4 last month. Both foldables feature HDR10+ certified Dynamic AMOLED 2X displays with a 120Hz refresh rate and a peak brightness of 1200 nits. The former has a 7.6-inch foldable panel while the latter gets a 6.7-inch screen. The Fold model also gets a similarly-specced 6.2-inch cover display. The Flip model has a tiny 1.9-inch Super AMOLED panel on the outside. The Galaxy A73 5G, meanwhile, sports a 6.7-inch Super AMOLED+ display with a 120hz refresh rate.