Skip to content
Advertisement
Trusted By Millions
Independent, Expert Android News You Can Trust, Since 2010
Publishing More Android Than Anyone Else
7
Today
166
This Week
443
This Month
6433
This Year
123961
All Time
Advertisement 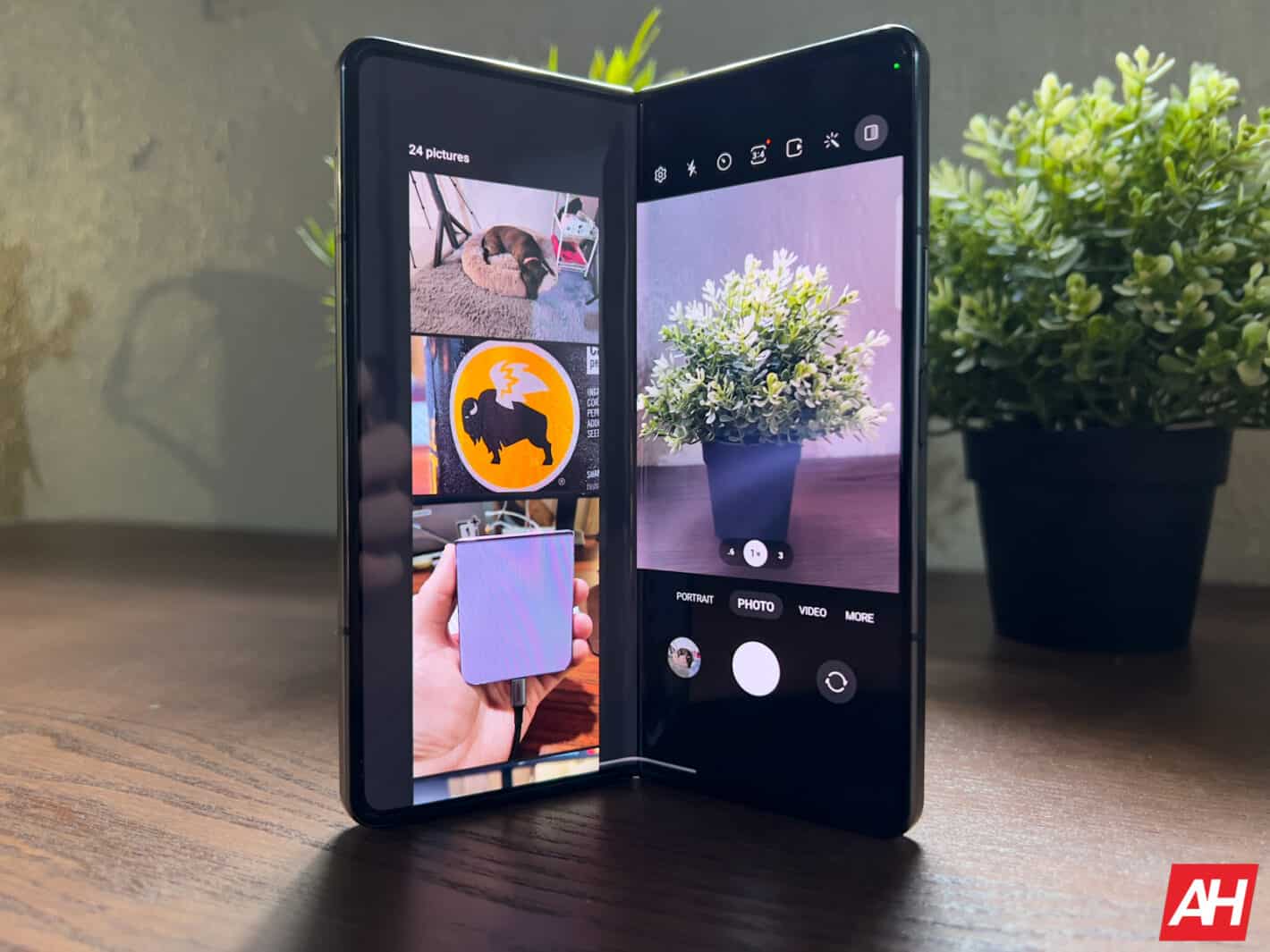 Samsung has released the kernel source codes for the Galaxy Z Fold 4 and Galaxy Z Flip 4. The company recently published the kernel sources for the latest foldables on its Open Source website. The first release corresponds to the US carrier variants of the devices. The build bears the firmware version F936USQU1AVGA and F721USQU1AVGA for the two foldables, respectively.

Android is an open-source platform built on top of the Linux kernel. This enables device manufacturers to tweak the software for their devices, building new features on top of the stock Android OS. For example, Samsung ships its Galaxy smartphones and tablets with One UI custom software. But the open-source nature of the platform means OEMs must publicly provide the source codes of every Linux kernel binary distributed on their devices. About a month after the launch, Samsung has now provided kernel sources for the Galaxy Z Fold 4 and Galaxy Z Flip 4.

Kernel sources enable developers to modify the code to unlock new features and capabilities that aren’t available on the official builds. These result in custom ROMs such as LineageOS, which benefit users greatly. Along with added features, custom ROMs also give users access to the latest Android versions long after the official software support ends. For example, Samsung’s long-discontinued Galaxy S7, Galaxy S8, and Galaxy Note 8 phones recently got Android 13 through LineageOS 20 much before the likes of the Galaxy S22 and the new foldables.

Of course, these aftermarket developments require an unlockable bootloader, something not available on Samsung devices in the US. Galaxy smartphones come with a locked-down bootloader stateside. But in international markets, the company allows bootloader unlock for its devices. So developers can play around with kernel sources for Galaxy phones to open up new possibilities. They can make changes to source codes to add new features or tweak existing features.

If you have the technical know-how of playing around with kernel sources, you can download the files for the Galaxy Z Fold 4 and Galaxy Z Flip 4 from the Samsung Open Source website. Go to the website by clicking here (via) and search for the two devices using their model numbers — SM-F936 and SM-F721, respectively. Now click the download button under the Source label and confirm your download. The packages weigh more than 700MB. You can also find official announcement notices for the kernel sources on the website.