Skip to content
Advertisement
Trusted By Millions
Independent, Expert Android News You Can Trust, Since 2010
Publishing More Android Than Anyone Else
7
Today
96
This Week
373
This Month
6378
This Year
123907
All Time
Advertisement 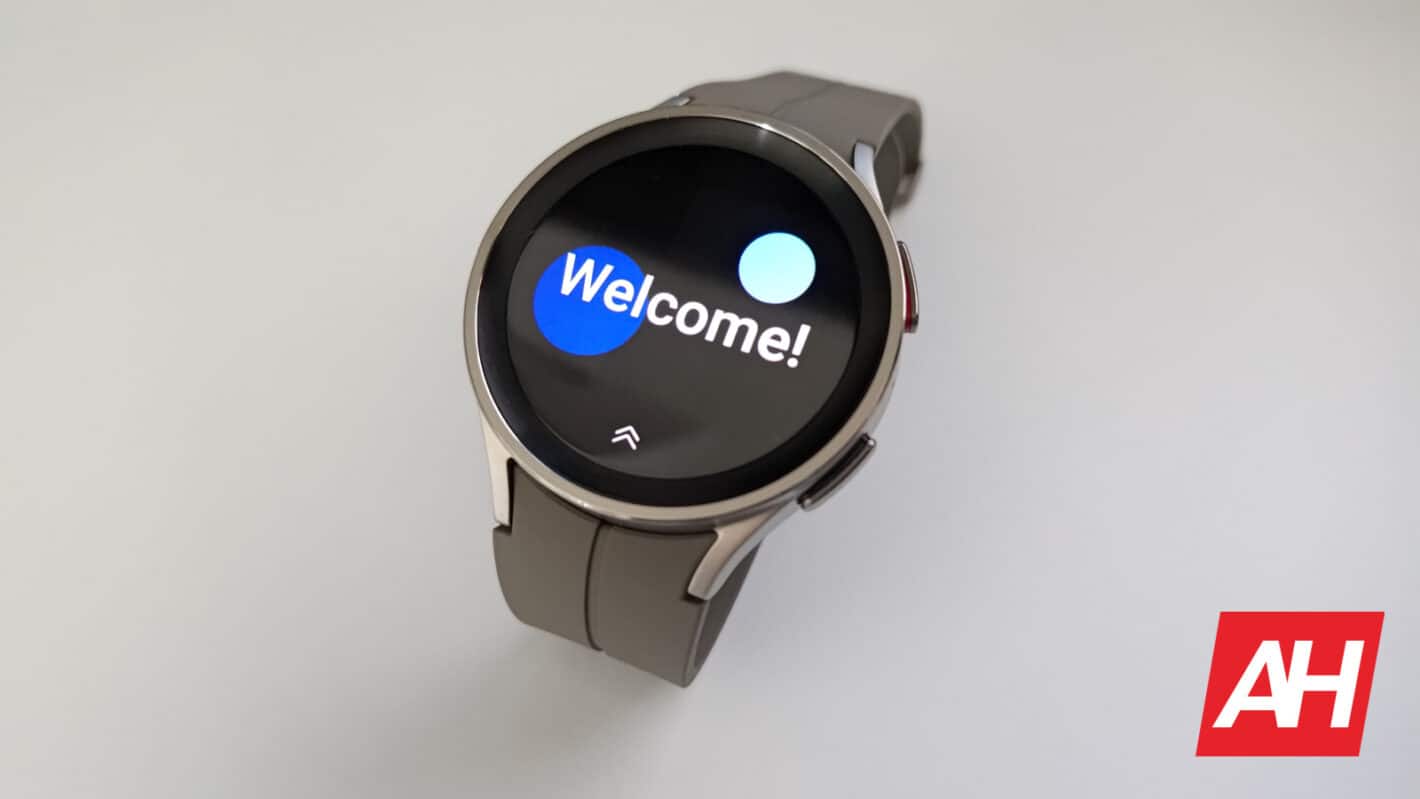 Less than three weeks into the market, Samsung‘s Galaxy Watch 5 and Galaxy Watch 5 Pro are already receiving their second software update. Both LTE and Bluetooth variants are picking up the latest update. It appears to bring a GPS-related fix along with some system stability and reliability optimizations. The changelog (via) provided by Verizon for the LTE models only mentions performance improvements but Samsung’s update tracker shows the GPS fix too, though only for Bluetooth models. It appears the latter started getting this update last week itself.

As usual, the update will roll out over the air (OTA). You should receive a notification from the Galaxy Wearable app on the connected smartphone. You can also check for updates directly from the watch. Go to the Settings app and scroll down to tap on Software update. If an OTA update is available, you can download it.

Samsung launched the Galaxy Watch 5 series alongside the new foldables last month. The latest smartwatches started selling public towards the end of August. Coinciding with its market release, the company rolled out a software update to the devices, fixing an issue with Wireless Emergency Alert (WEA) messages. The watches were unable to receive WEA messages longer than 255 characters. Most buyers likely received that update out of the box.

A few weeks later, Samsung is now seeding another update to the Galaxy Watch 5 and Galaxy Watch 5 Pro. This update should further improve what are already pretty nice watches. Of course, the Pro model is better specced among the two options. But if you go by value, the vanilla Galaxy Watch 5 is the ideal choice. It is arguably the best smartwatch to use with an Android smartphone today. And it will only get better over time. Samsung still has to enable the temperature sensor that it is already equipped with. A future software update should activate the sensor. We will keep you posted.