Skip to content
Advertisement
Trusted By Millions
Independent, Expert Android News You Can Trust, Since 2010
Publishing More Android Than Anyone Else
5
Today
59
This Week
336
This Month
6350
This Year
123880
All Time
Advertisement 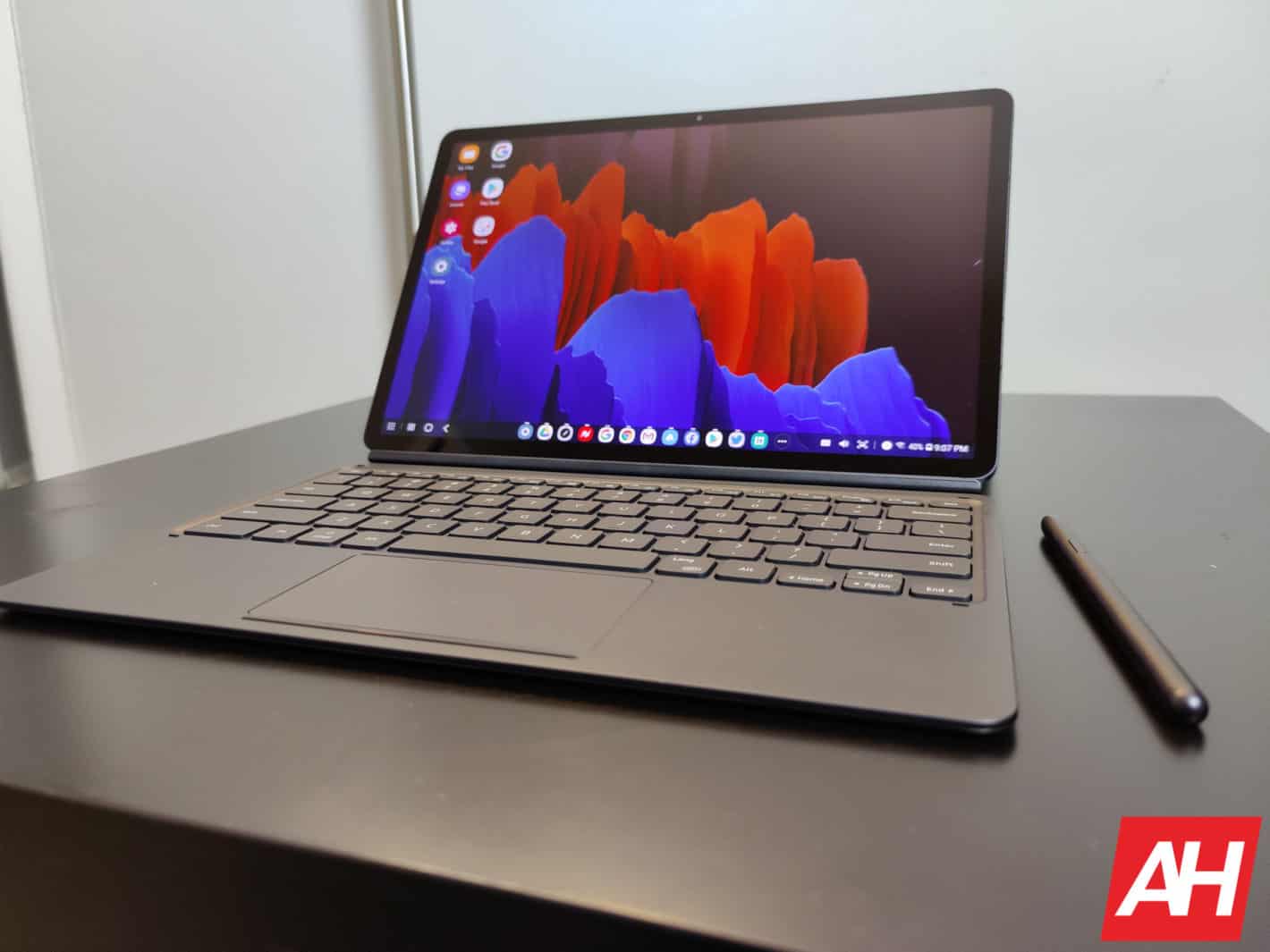 Samsung last week released the Android 12L-based One UI 4.1.1 update for the Galaxy Tab S7 series. The initial rollout was limited to the company’s homeland South Korea. But in recent days, the Galaxy Tab S7 and the Galaxy Tab S7 + have started receiving Android 12L widely around the world, including in the US. Units in Asia, Europe, and Canada are also picking up the latest update.

Android 12L for the Galaxy Tab S7 duo is rolling out with the August security patch. It isn’t the latest SMR (Security Maintenance Release) available today as Samsung has already seeded the September patch to a few devices. But we aren’t complaining as there are plenty of other things to look forward to here. Most notably, the taskbar. It enhances productivity and multitasking by letting you pin your most used apps to the bottom of the screen. You can easily switch between these apps.

One UI 4.1.1 also makes it easier to open apps in split-screen mode or a pop-up window. You can create app pairs to always open them in split-screen mode and pin them to the taskbar. New and improved gestures, app names in the Edge panel, and the ability to extract text from images are some other new features. The device will suggest contextual actions based on the content of the text extracted. For example, if a photo has a phone number, you can cap on it to call that number.

If you’re using the Galaxy Tab S7 or Galaxy Tab S7+ in the US or Europe and haven’t yet received the Android 12L-based One UI 4.1.1 update, you should get it soon. Watch out for an update with firmware version T87*XXU2CVH3 for the former and T97*XXU2CVH3 for the latter. You will be notified when the update package hits your unit. As always, you can go to the Settings app and navigate to Software update > Download and install to manually check for updates.

The persistent taskbar is one of the standout features of Android 12L. You’ll find it extremely useful on your Galaxy tab S7 or Galaxy Tab S7+, or any other supported device for that matter. However, on Samsung devices, the taskbar is disabled when using third-party launchers. There’s an easy workaround to it but forcing the feature causes glitches and crashes. It might be a better idea to stick with the default launcher for the time being. We will let you know if and when Samsung adds official support for third-party launchers.