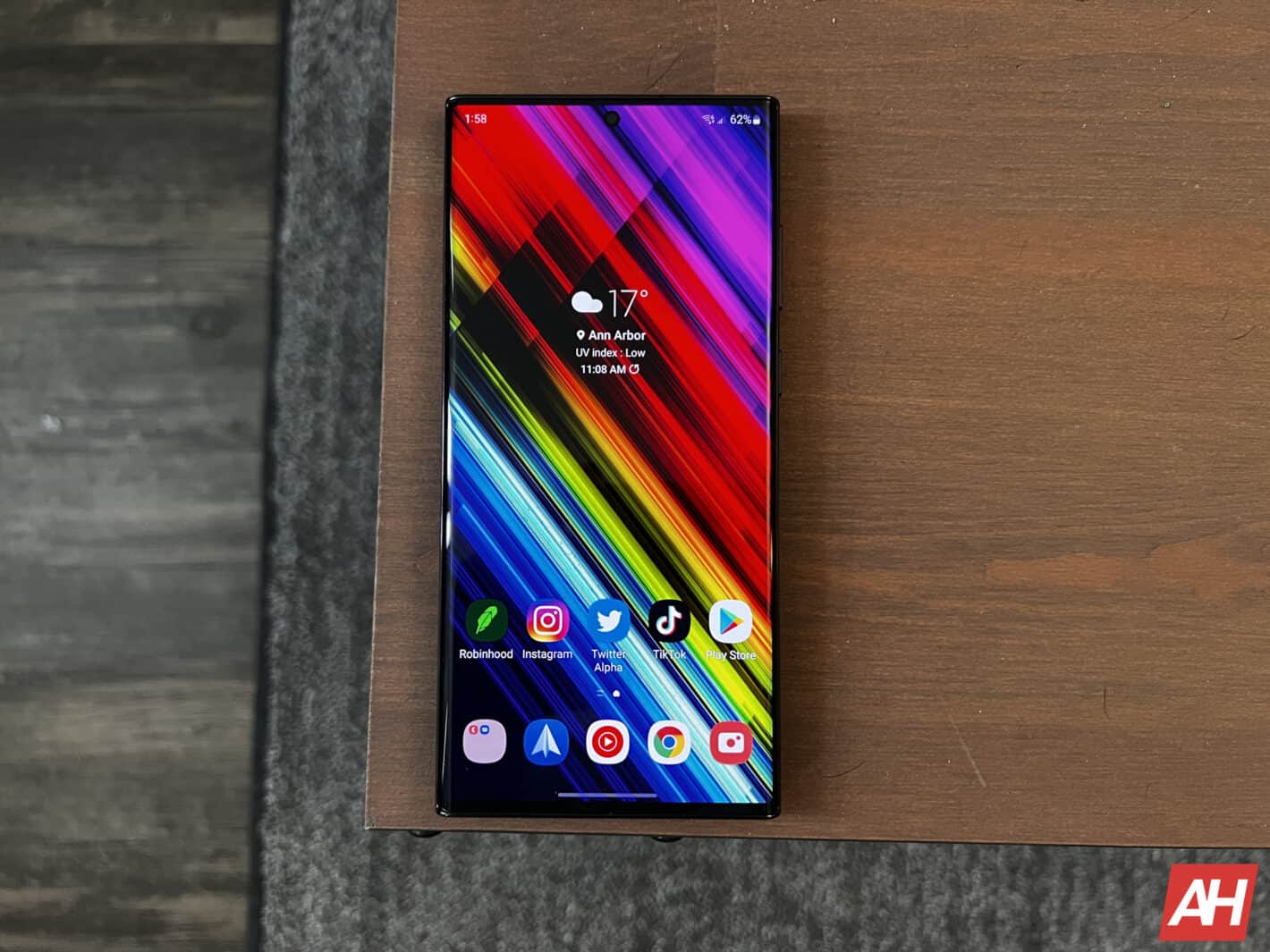 Speaking of changes, don’t expect many from Samsung this time around. Rumors suggest the Galaxy S23 series will be a ditto copy of the Galaxy S22. And this doesn’t limit to the external appearance. Most internal hardware will also reportedly remain unchanged. The Galaxy S23 and Galaxy S23+ will feature the same display and cameras as their respective predecessors. The Ultra model may get a more power-efficient panel while it upgrades to a 200MP primary rear camera. The rest of the cameras don’t change.

The batteries may get a minor five percent boost in capacity next year thanks to Samsung using new technology, but the charging speed will likely remain the same. The new phones will also get an upgraded processor — Qualcomm’s next-gen Snapdragon 8 Gen 2. Perhaps Samsung may use its in-house Exynos 2300 in some regions. Other rumored upgrades include the newer UFS 4.0 storage solution and a faster fingerprint scanner — Qualcomm’s 3D Sonic Max, the world’s largest ultrasonic in-display fingerprint sensor.

The Galaxy S23 series is still several months away

This is the first certification for the Galaxy S23 series. Samsung is expected to announce its next-gen flagships in January or February next year. So we are still several months away from the phones. During this time, we should see plenty of leaks, rumors, and certification listings for the upcoming phones. That’s when we can say for sure what changes and what will remain the same as this year’s Galaxy flagships. We will keep you posted accordingly.