Skip to content
Advertisement
Trusted By Millions
Independent, Expert Android News You Can Trust, Since 2010
Publishing More Android Than Anyone Else
1
Today
90
This Week
367
This Month
6372
This Year
123901
All Time
Advertisement 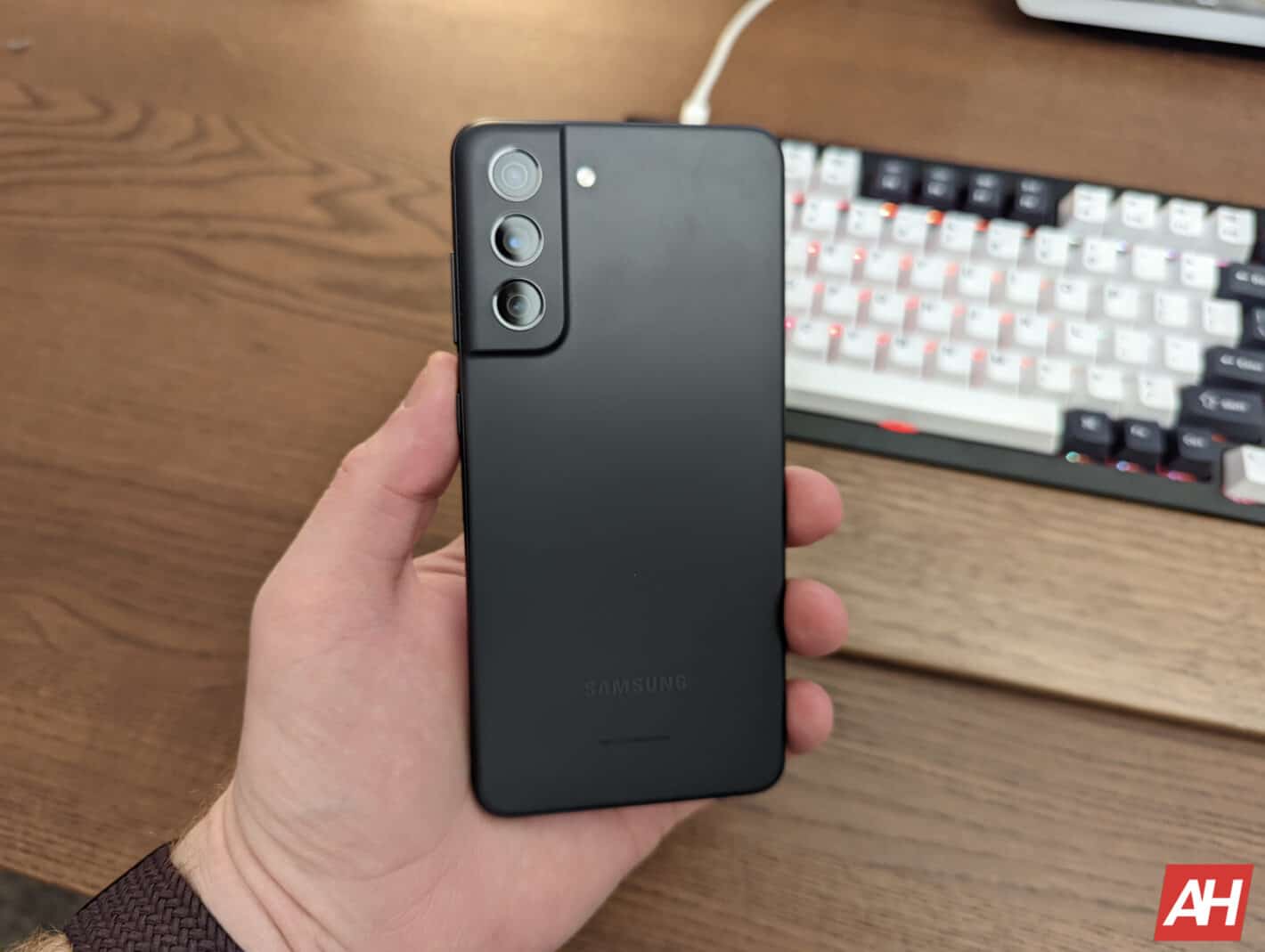 Samsung has released the September 2022 Android security patch to a couple more Galaxy devices. The Galaxy S10 Lite and the Galaxy S21 FE are the two new models to join the party. Additionally, the Galaxy S20 FE is also now receiving the September security update widely.

The Galaxy S10 Lite is currently receiving the September SMR (Security Maintenance Release) in Spain. The rollout should soon expand throughout Europe and cross boundaries to other regions too, including the US. The new firmware version for the phone is G770FXXU6GVH6. Samsung is seeding some system stability improvements but there aren’t any new features in tow.

The latest SMR for the Galaxy S21 FE is available more widely in Europe. The rollout has also hit the Latin American region, starting with Brazil. The firmware versions in the two regions are G990BXXU2CVH7 and G990EXXU3CVH7, respectively. A global availability should be just around the corner. While the Galaxy S10 Lite only comes unlocked in the US, the Galaxy S21 FE is also available in carrier-locked versions.

This phone is also getting some system stability improvements with the latest update. However, don’t be hopeful of any new features. The update is mostly about this month’s security fixes from Google and Samsung. The latest SMR contains patches for over 50 vulnerabilities. While some are Android OS issues affecting the whole Android ecosystem, others are Galaxy-specific issues. These vulnerabilities only exist in Samsung’s Android products. Many of those were labeled high-severity issues by the company.

The Galaxy S20 FE is getting the September security update widely

Along with the Galaxy S10 Lite and Galaxy S21 FE, Samsung is also now widely rolling out the September SMR to the Galaxy S20 FE. The latter model started picking up the new security update last week but the initial rollout was limited to the 5G variant. The 4G-only model also recently joined the party. A global rollout of the latest SMR for this phone is imminent.

If you’re using any of these three Samsung smartphones and haven’t yet received the September security update, your wait shouldn’t be much longer now. You will be notified once the new software package becomes available for your unit. The update will roll out over the air (OTA) and reach all eligible units globally within the next few days. As always, you can go to the Software update section in your phone’s Settings app and tap on Download and install to manually check for updates.