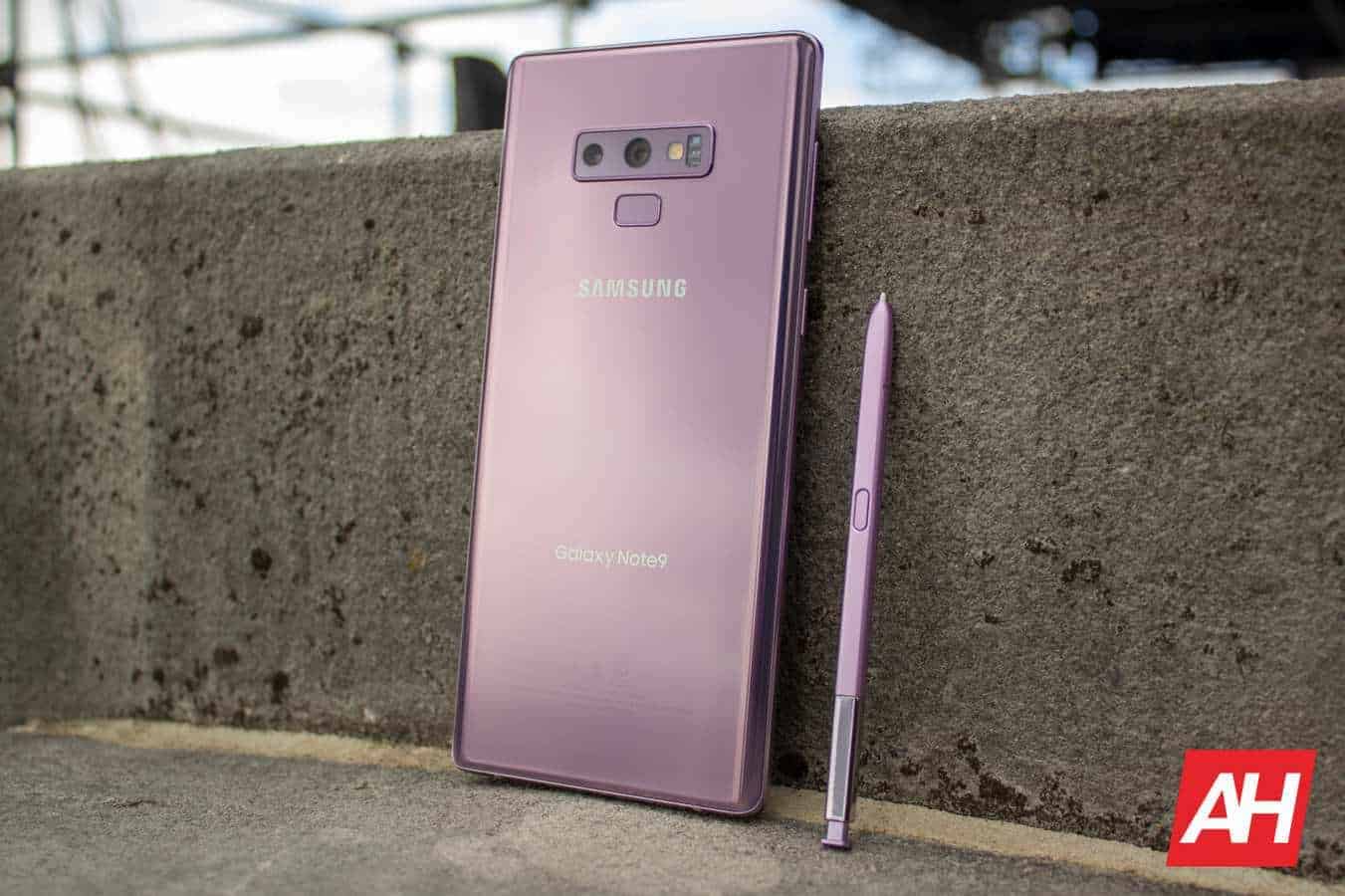 Samsung has ended official software support for the Galaxy Note 9. The company recently removed the phone from its website where it lists all the Galaxy devices that it is actively supporting with updates. This was expected as the Galaxy Note 9 has already completed four years on the market. That’s the maximum support its older smartphones and tablets get.

Launched in August 2018, the Galaxy Note 9 received monthly security updates until last year. As expected, Samsung then dropped it to quarterly updates. And a year later, the company has completely lifted support for it. But the phone may still pick up some surprise security updates a few months down the line. Samsung tends to do that. But remember that the Galaxy Note 9 is no longer eligible for official support from the company.

As for feature updates, the Galaxy Note 9 was eligible for only two major Android OS upgrades. It debuted with Android 8 Oreo and received updates to Android 9 Pie and Android 10. The phone will end its life on Android 10, with Samsung’s One UI 2.5 on top.

You might recall that Samsung has revamped its software support policy multiple times in recent years. It first extended support to three major Android OS updates and four years of security updates before adding a year to both. However, this policy is applicable only for newer flagships and select Galaxy A series mid-rangers. The Galaxy Note 9 misses out on this extended support. Perhaps its successor Galaxy Note 10 as well.

The Galaxy Note 10 series will now get quarterly security updates

Samsung drops devices to less-frequent security updates once they complete two or three years on the market. The Galaxy Note 10 series is the latest victim of this policy. Launched in August 2019, the Galaxy Note 10 and Galaxy Note 10+ entered the fourth year of their life last month. And since they don’t qualify for the recently extended support policy, Samsung has dropped the duo to quarterly security updates. They have been receiving those updates monthly so far.

Note that the Galaxy Note 10 series is already done getting major feature updates. These phones were eligible for three Android OS upgrades (remember, the four Android OS updates policy is for newer flagships) and have received them all. Debuted with Android 9 Pie, they picked up updates to Android 10, Android 11, and Android 12. The S Pen-wielding handsets will not get Android 13. So it’s only a few more security updates for the Galaxy Note 10 and Galaxy Note 10+ before Samsung discontinues them.