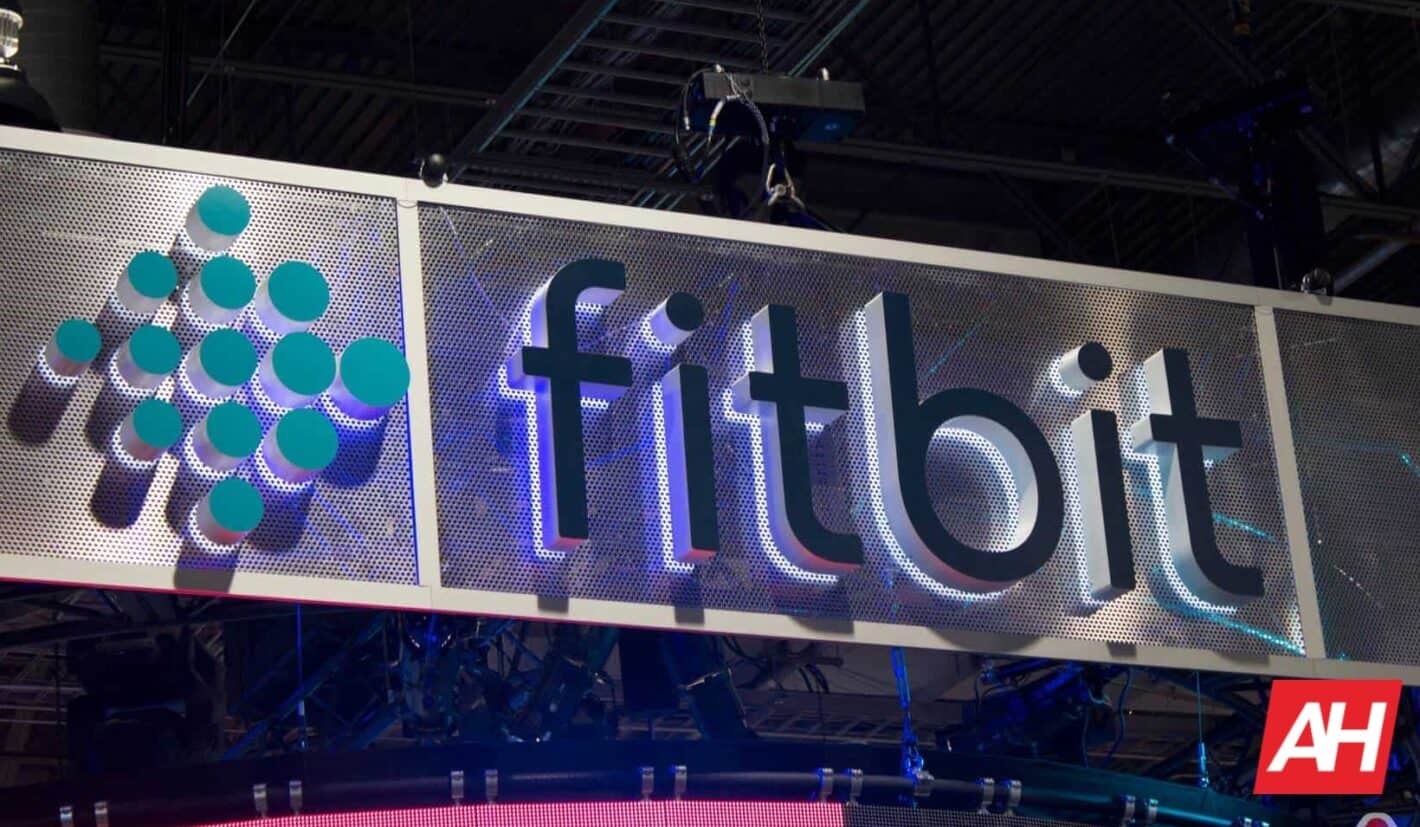 We’re all used to signing up for company accounts when we buy new devices. These ensure that we have access to all of the tools and information for the product provided by the company. This is the case for Fitbit. However, Fitbit just announced that its watches will eventually require you to use a Google account.

This shouldn’t come as much of a surprise. Fitbit was purchased by Google last year, and the search giant is looking to make the company more of a Google brand. Even though the acquisition was made last year, Google is planning on changing the company’s name to Fitbit by Google.

With this change, Fitbit watches will require a Google account

This was announced on the company’s help page. It answers a lot of questions that people may have about the new branding. If you have a Fitbit watch, then you might want to check it out, as it has a lot of useful information.

One of the questions asked was “Will I be required to have a Google account to use Fitbit devices and services?” The thing is that you shouldn’t expect too much to change this year, but next year, we’ll see some changes. That’s when the company will introduce Google accounts on Fitbit.

When that happens, then new customers will be required to have a Google account. If you already have a Fitbit account, then you’ll continue using that account “for as long as it’s supported”. Fitbit says that Fitbit accounts will be supported until at least 2025.