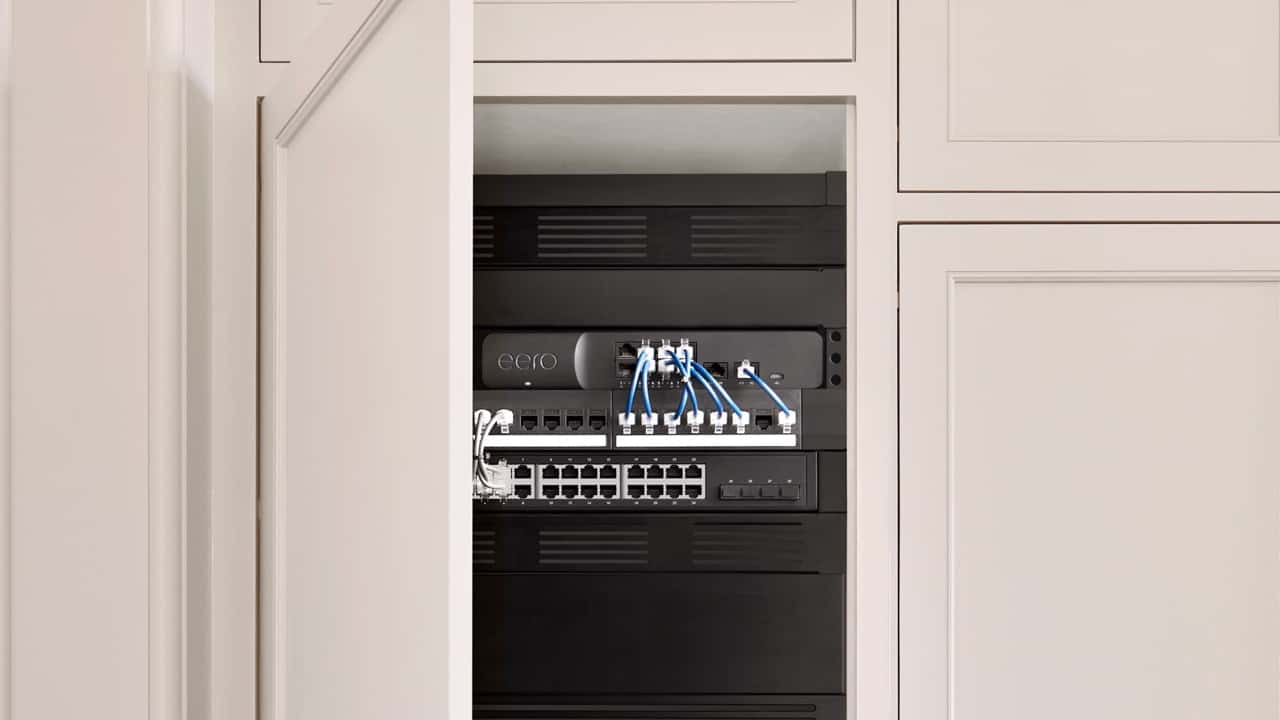 Amazon, and eero, is starting to learn that wires can be a good thing. Having announced today its first PoE devices, in the PoE 6 and PoE 6 Gateway. These are “Power over Ethernet” or PoE. Which means that these can be installed throughout your home or business, without needing to run power too, just Ethernet.

The first eero PoE access point, is going to cost you $299. And it falls between the eero 6 Plus and Pro 6E access points, in terms of performance. It only supports dual-band WiFi 6 instead of offering tri-band WiFi 6E like the Pro 6E does. But in terms of speeds, coverage and capacity, it is closer to the Pro 6E, with support up to 1.5Gbps speeds over WiFi. It can have over 100 connected devices, and provide up to 2,000 square feet of coverage.

There’s a PoE 6 Gateway as well

eero is also announcing a PoE Gateway today. It’s the first “dedicated wired Eero device”. It can support internet speeds of up to 10Gbps and has two 10Gbps ethernet ports. There are also eight 2.5Gbps ethernet ports available that support PoE. The faster ports do not offer power, just data.

The PoE Gateway is priced at $649. So it’s definitely not for everyone. It is actually quite a bit more than Ubiquiti’s Switch Enterprise 8 PoE however, which is priced at $479. But the big difference here is that eero has routing capabilities built-in, while Ubiquiti does not.

Amazon is mostly tailoring these towards professional installers and small businesses. Not allowing either PoE device to really be bought from Amazon or eero. It’ll be available later this year for professional installers and small businesses. If you’re looking to get one for your home, you’re out of luck. At least for now. Which makes sense, as this is more for the home network enthusiast, like Linus Tech Tips. 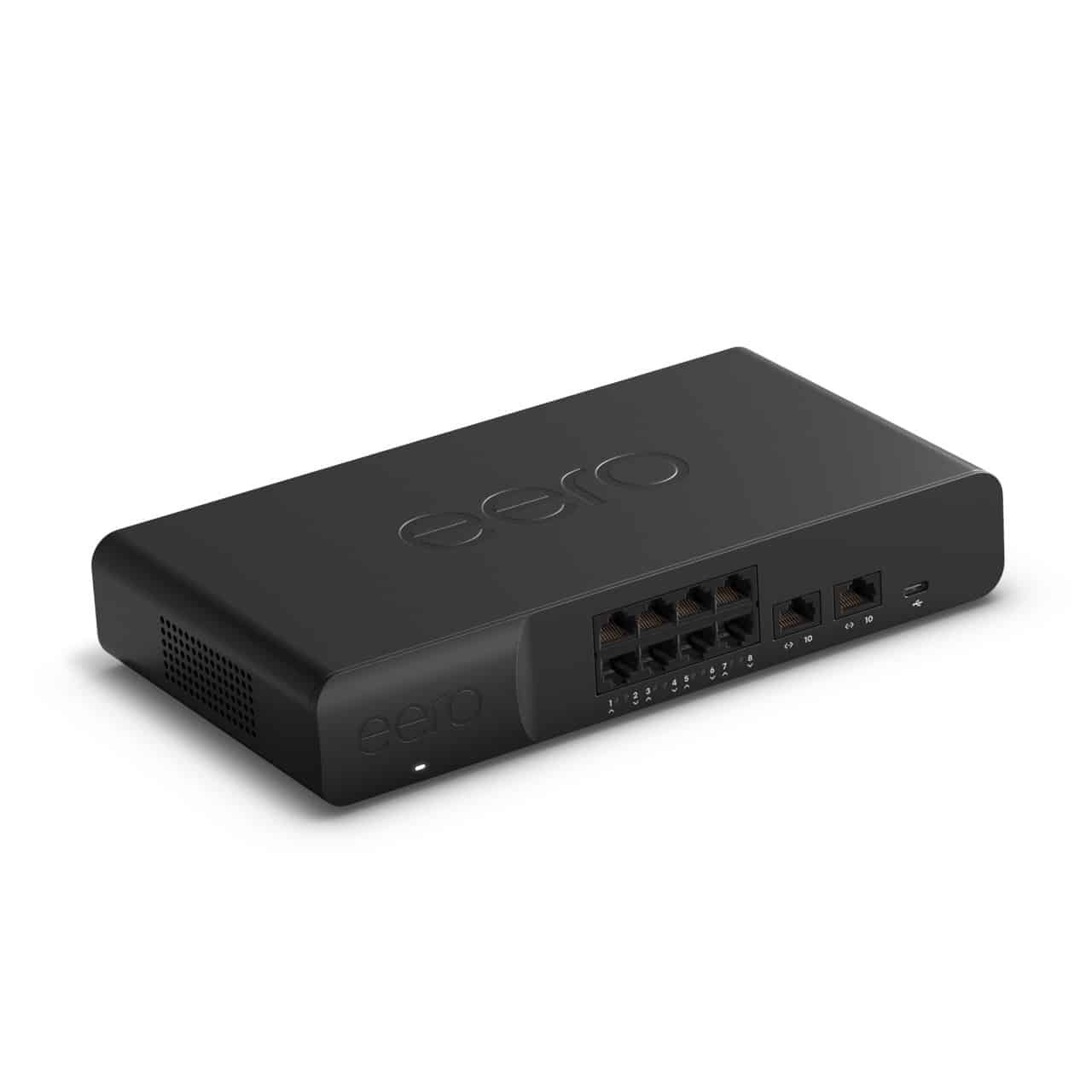 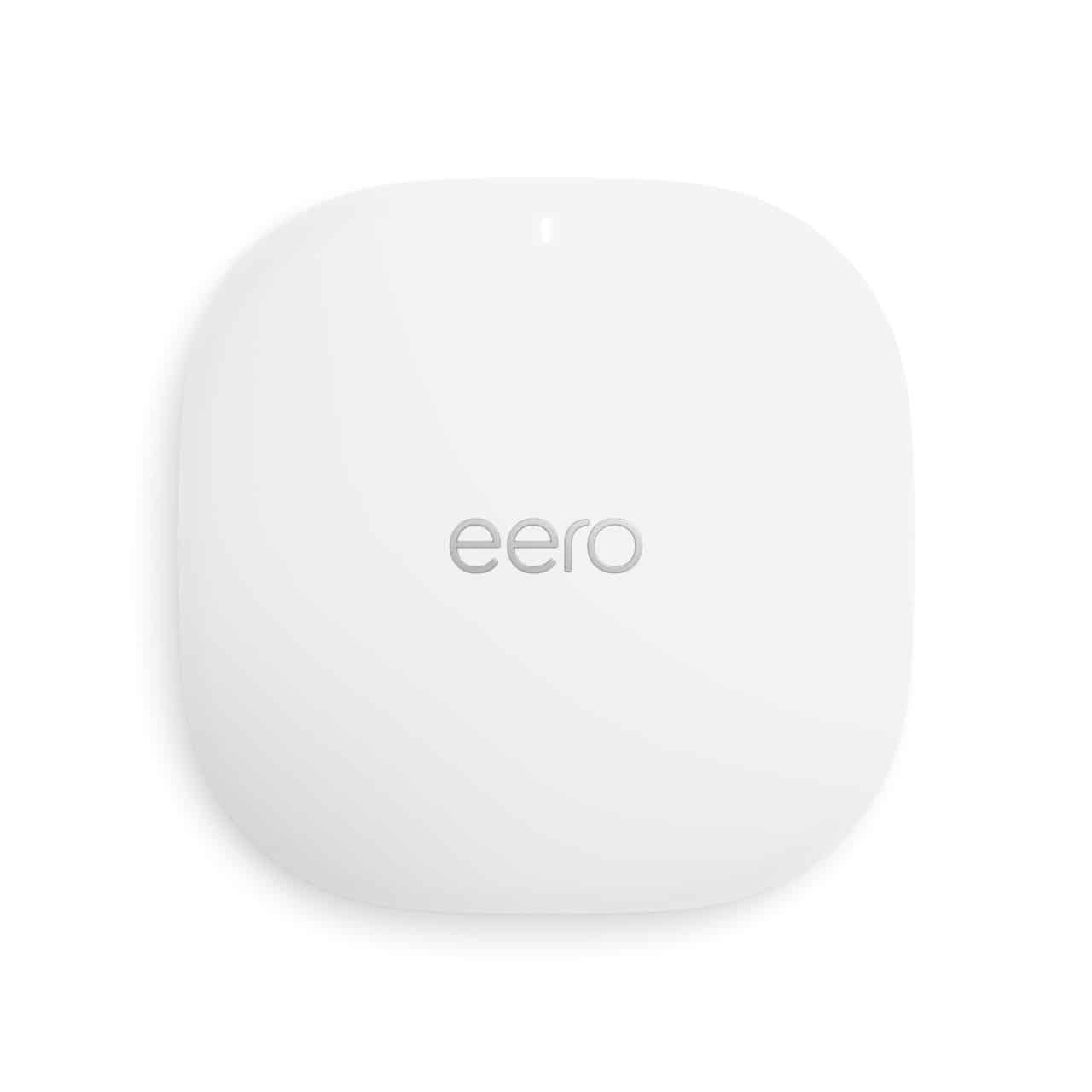 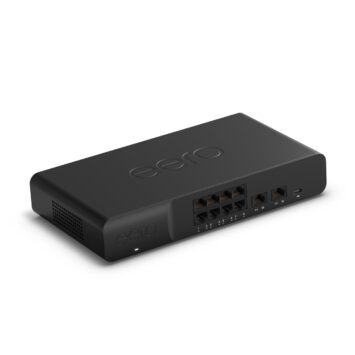 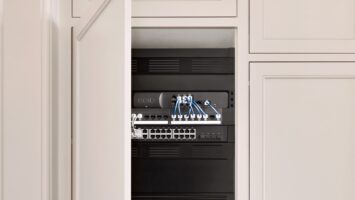 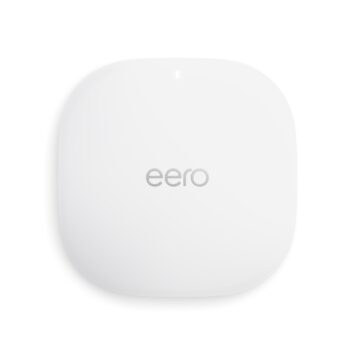