Skip to content
Advertisement
Trusted By Millions
Independent, Expert Android News You Can Trust, Since 2010
Publishing More Android Than Anyone Else
1
Today
115
This Week
582
This Month
6550
This Year
124077
All Time
Advertisement 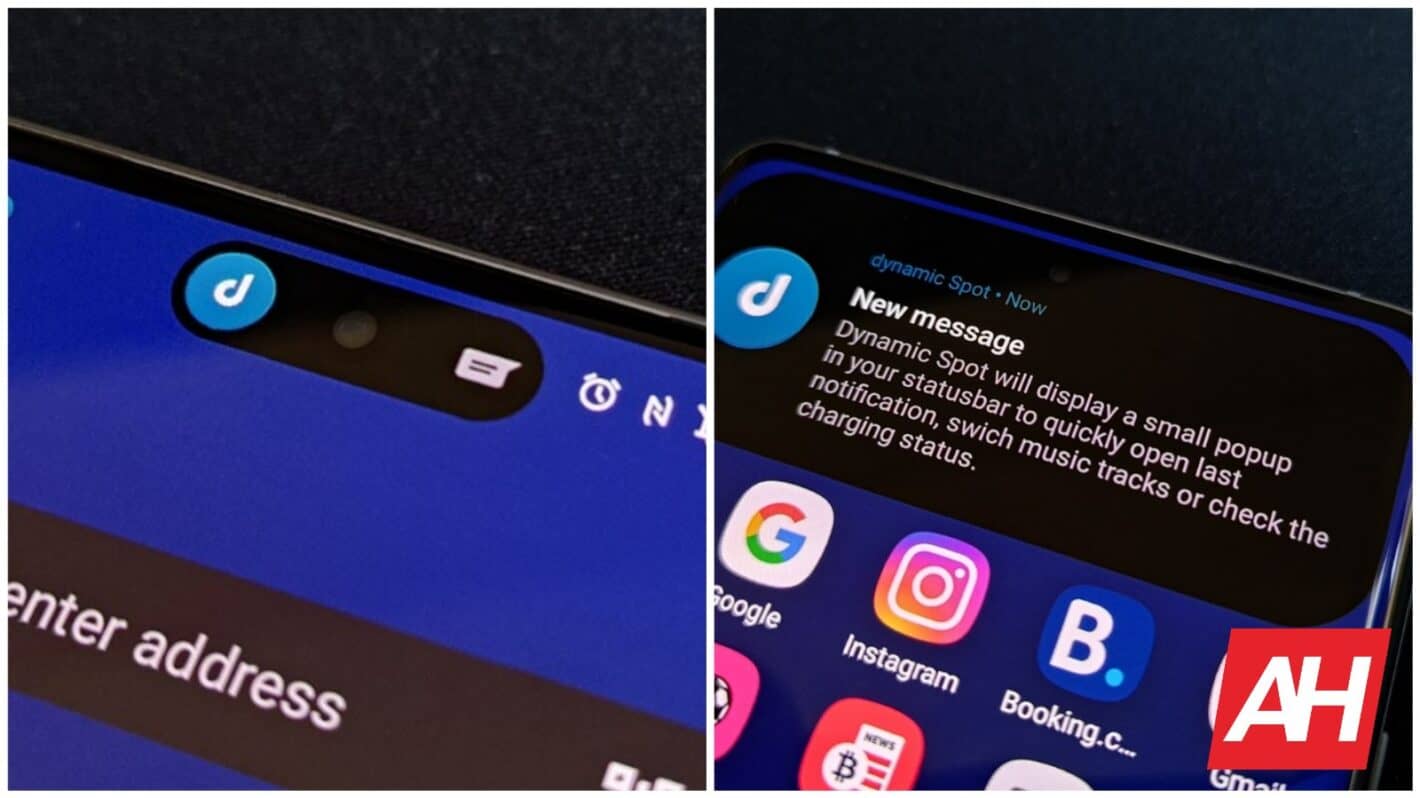 This app actually fixes one of Dynamic Island’s biggest annoyances. As some of you already know, on the iPhone 14 Pro and Pro Max, you have to long press the Dynamic Island notification in order to access its widget form, and if you tap it an app will open. Many people think it should be the other way around, me included. Well, dynamicSpot allows you to change that.

That’s not all, though. This app actually mimics the music player of Dynamic Island, while it can also show you your message notification on top of that. In fact, you can choose which apps you’d like the app to consider, and which to ignore. 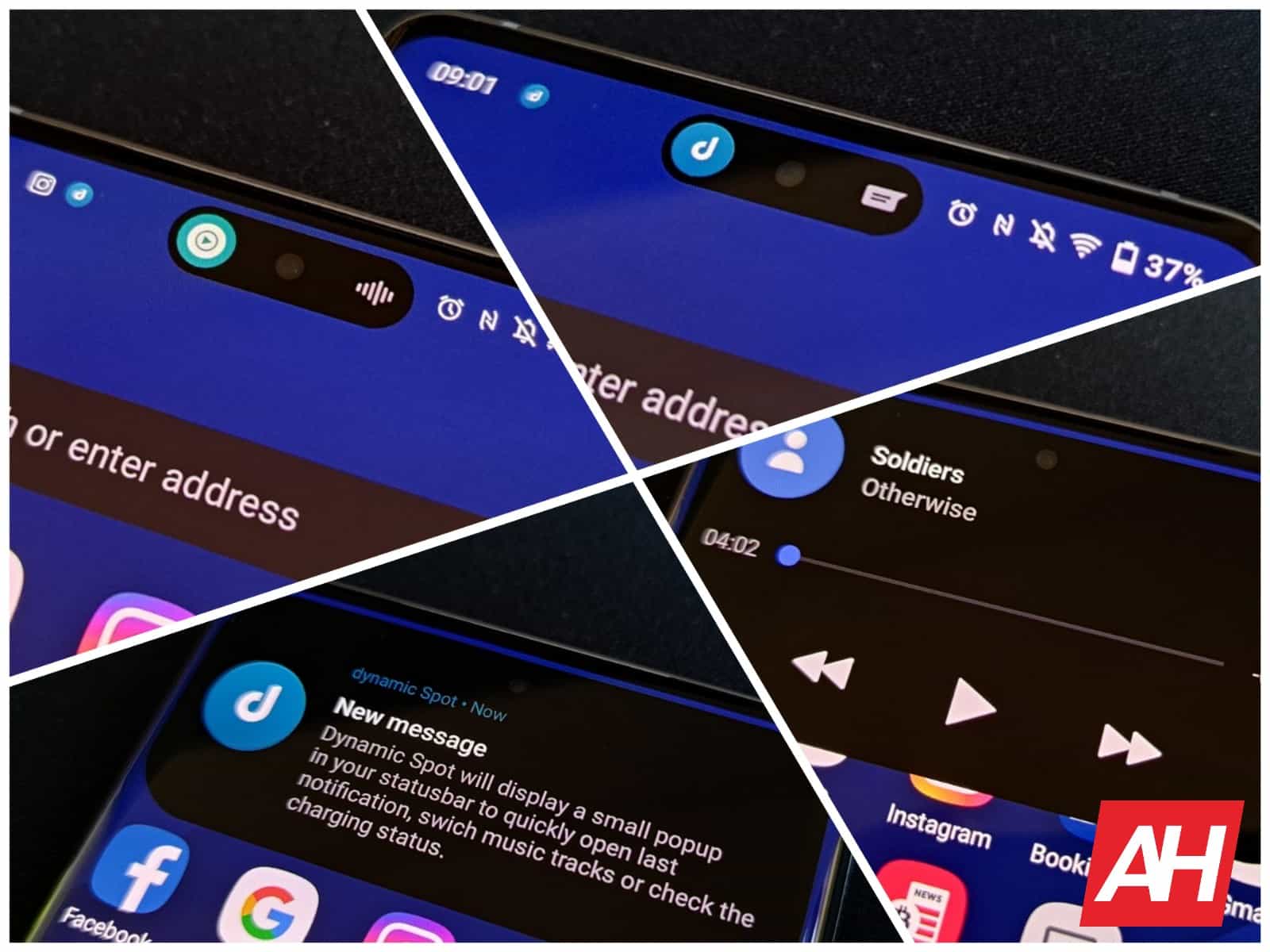 You can even choose whether you’d like the app to show two pop ups, or to ignore the second one if one is already active. You can manually set the position of the hole punch, and set up various other things.

This app is available in the Play Store, and more features are on the way

The app works well already, and it’s still a part of the early access program. In other words, the app is not technically entirely stable yet. The developer is constantly working on it, and adding new features as well.

Speaking of which, this app comes from Jawomo, a developer behind ‘aodNotify’ and ‘Floatify Notifications’ apps, amongst others. I spoke to him, and he said that various new features are coming to the app.

Having said that, at the time of writing this article, the app supports only phones with a centered punch hole. The developer did say that support for phones with punch holes in top-left and top-right corners is coming.

Check out some official images below, and if you’d like to try out the app, the link is included below. The app is free to use, though you can get access to some additional settings if you decide to support the developer and get the Pro version. 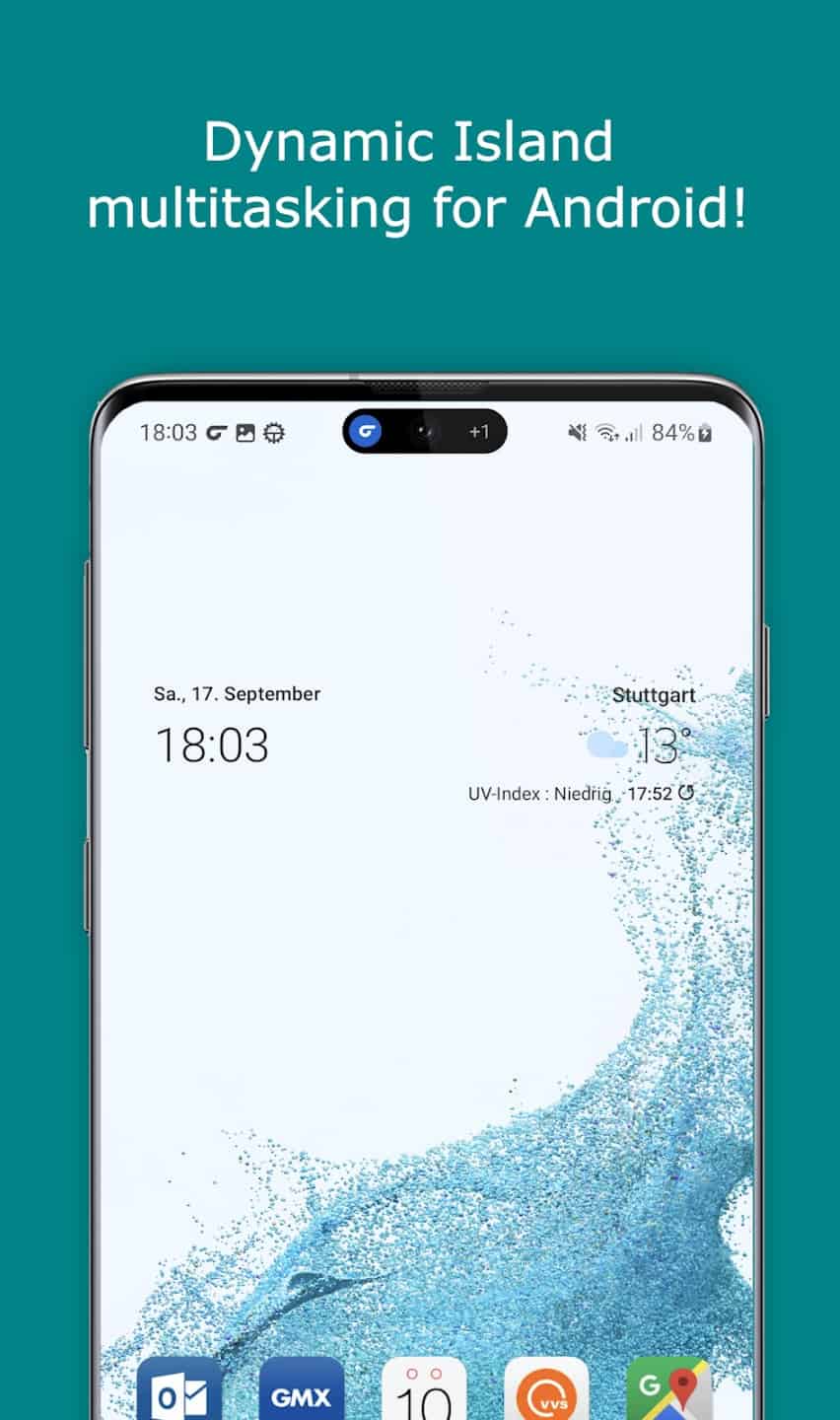 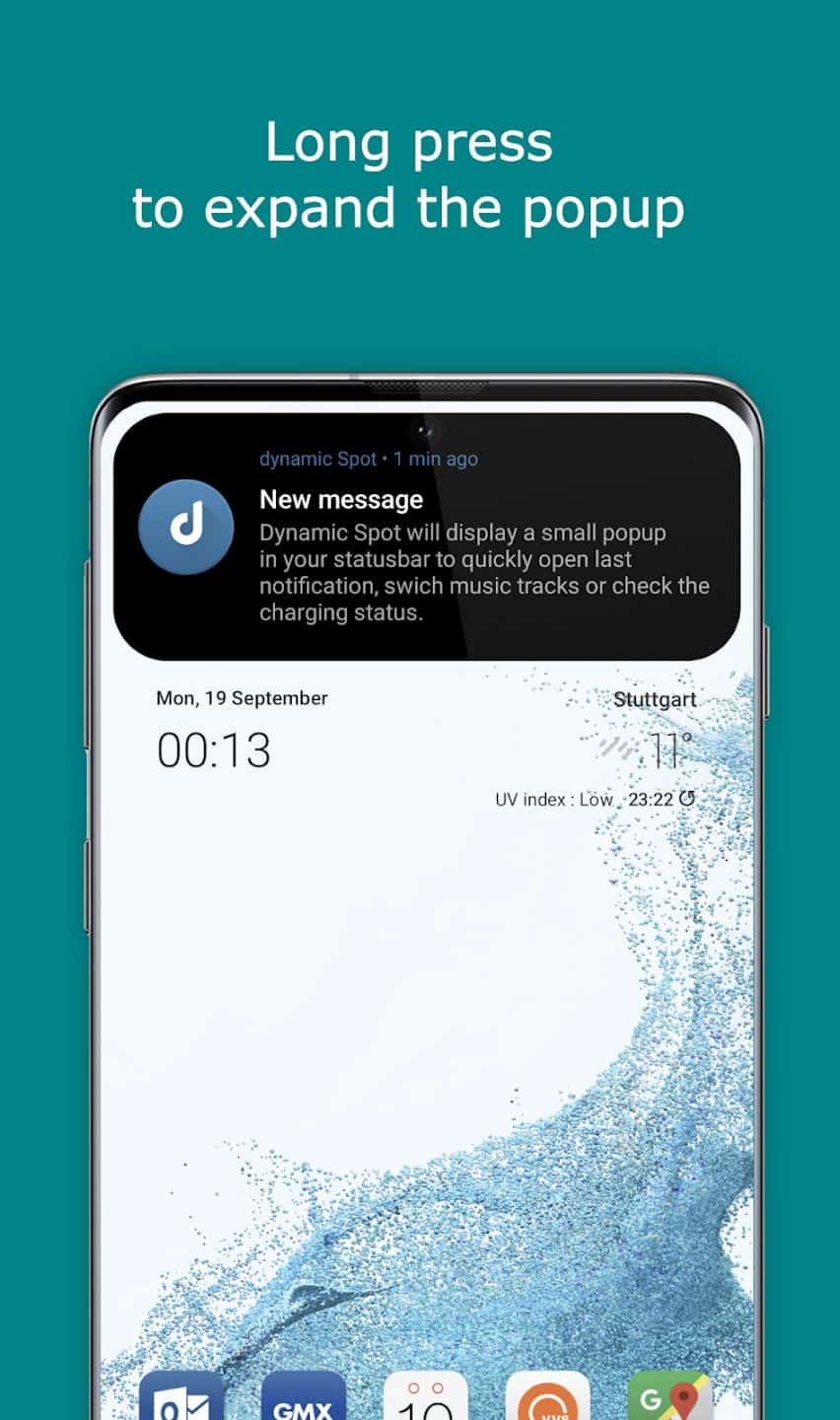 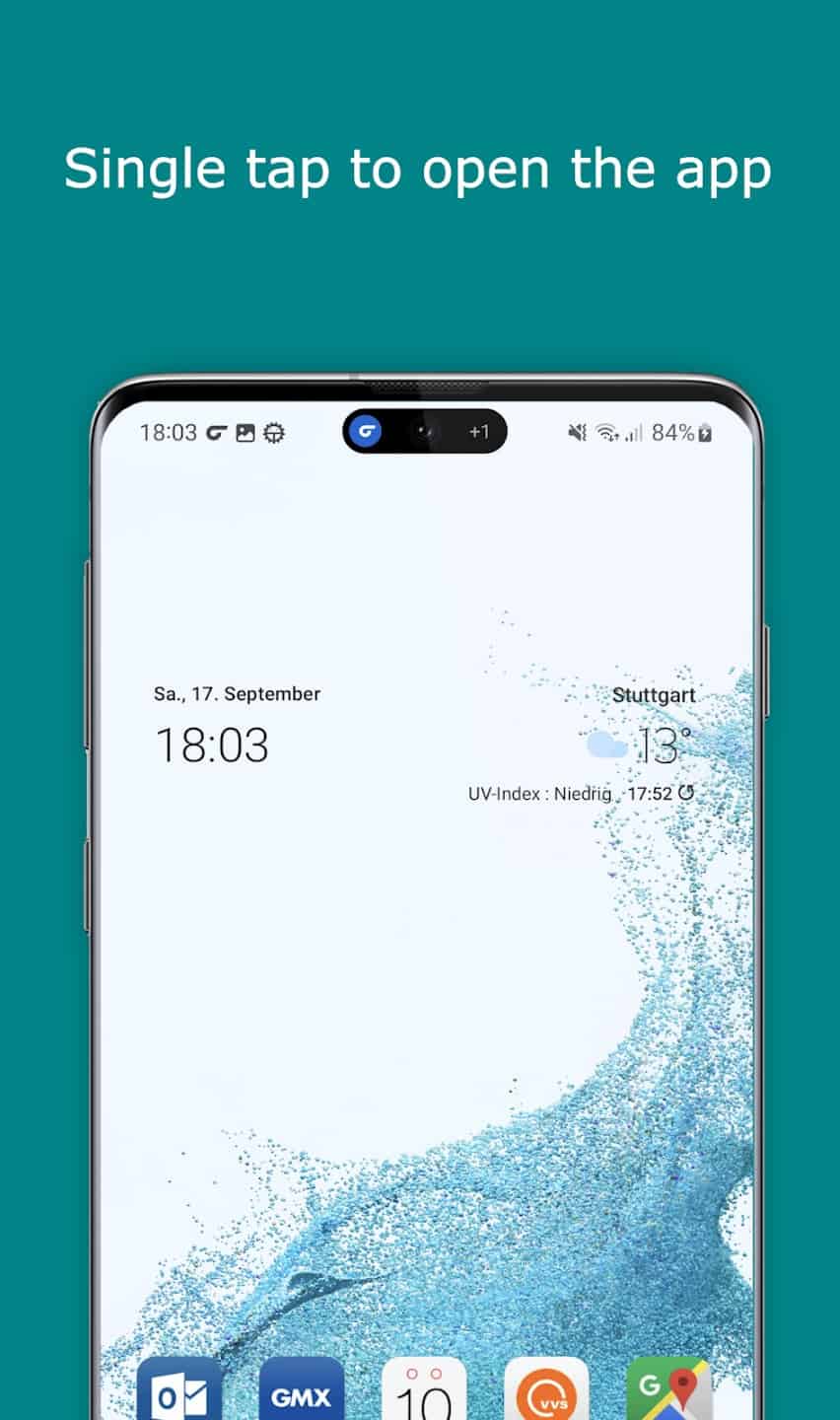 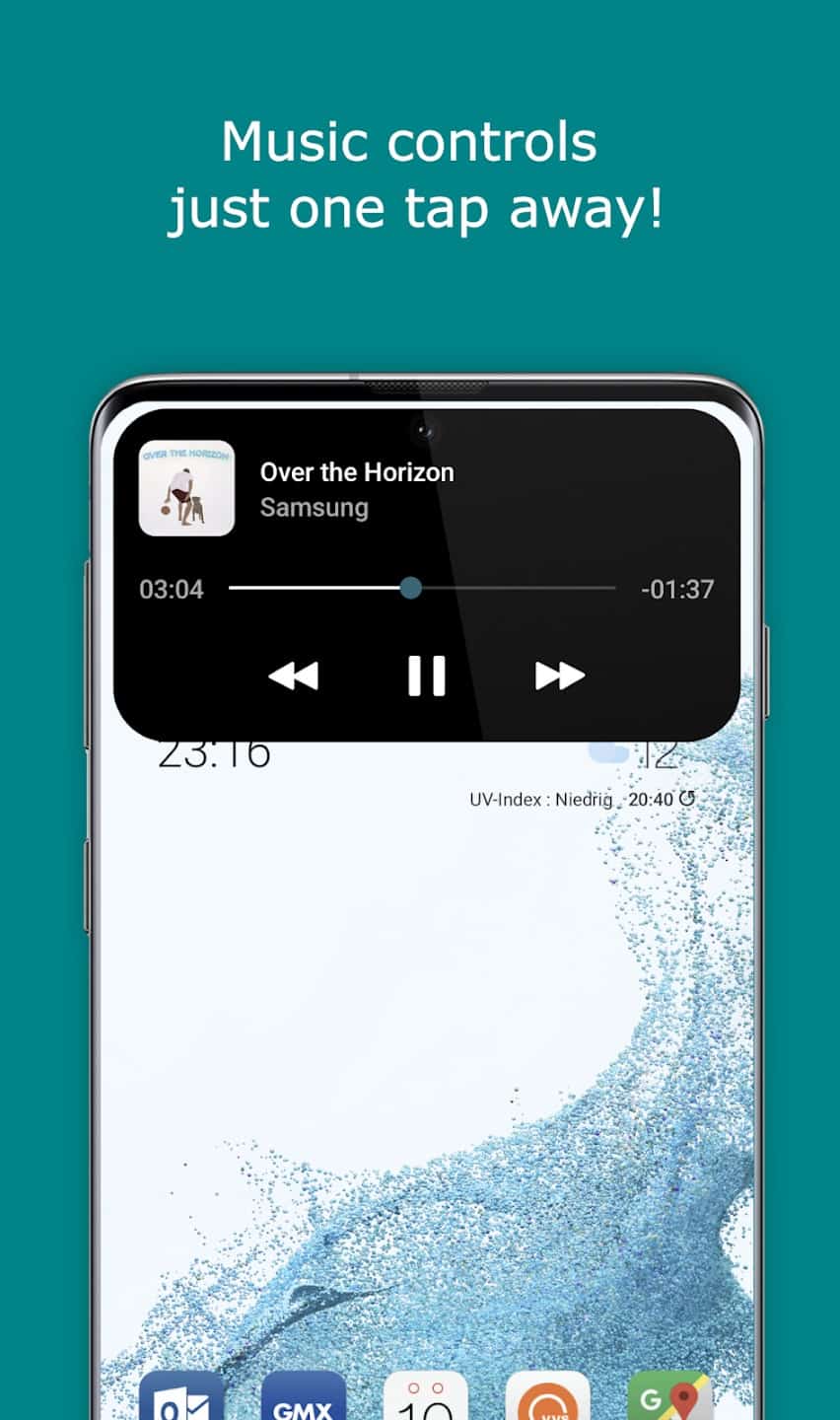 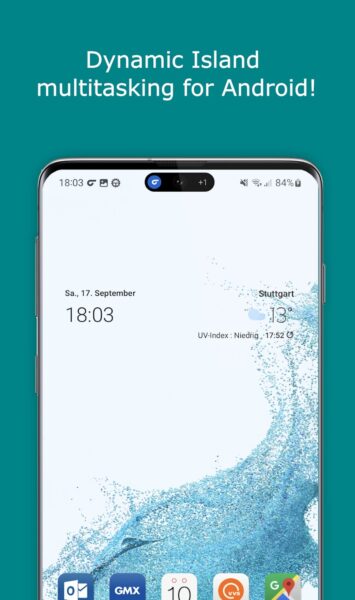 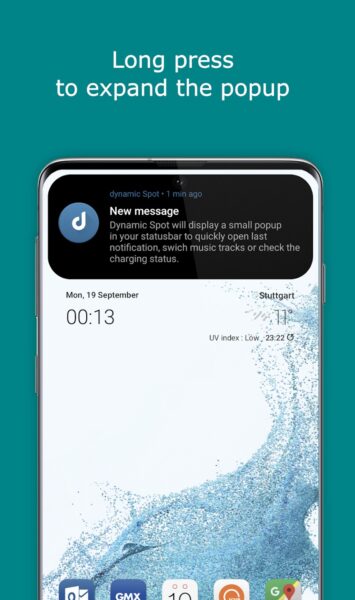 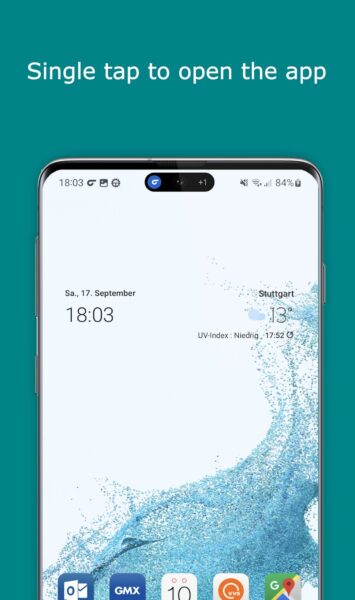 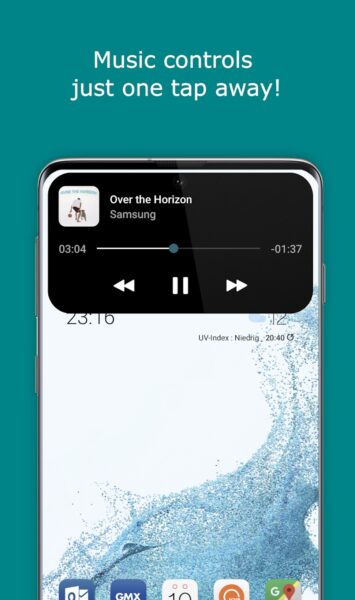