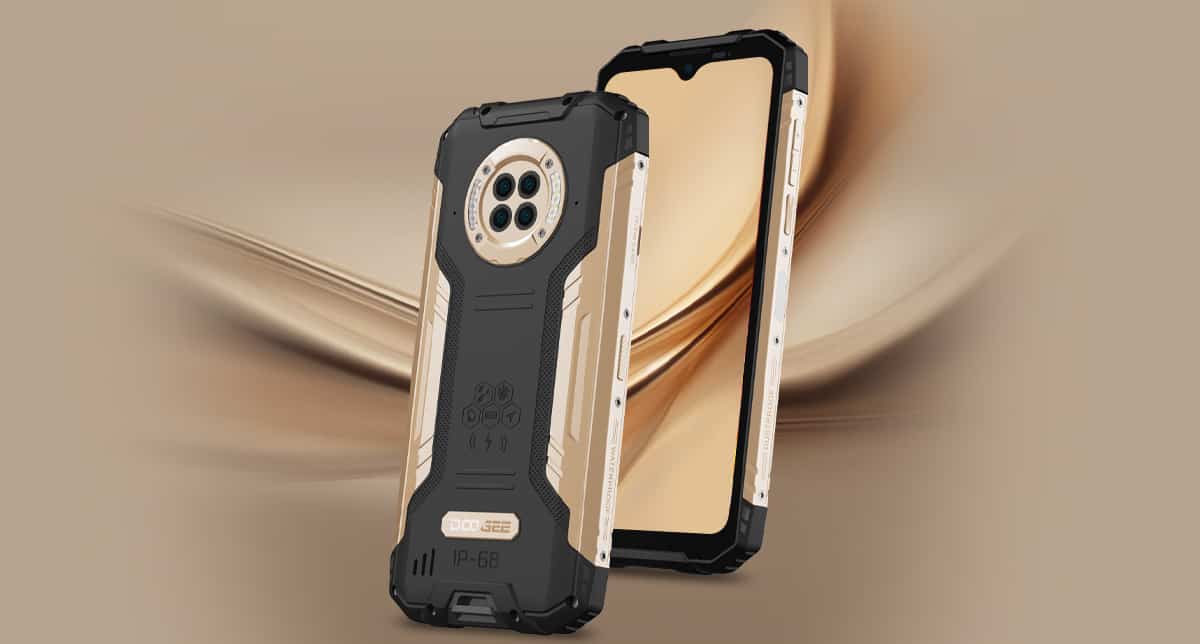 Those of you who follow Doogee’s smartphone lineup will remember the Doogee S96 Pro. That was the first smartphone the company released with a night vision camera, and it arrived two years ago. The Doogee S96 GT, that we’re talking about there, is basically its successor.

Doogee says that this phone comes after over a million Doogee S96 Pro units were sold worldwide. Its successor actually has the same design as the S96 Pro, but with improvements to memory, chipset, selfie cameras, and also OS updates, of course.

The company says that this phone will have a special, limited edition yellow gold variant, which you can see below this paragraph. Now, what about the aforementioned improvements? Well, read on.

The Doogee S96 GT will be fueled by the MediaTek Helio G95 SoC. The device will also include 256GB of storage, and a microSD card slot which will allow you to expand the phone’s storage up to 1TB.

Night Vision camera has been improved

This smartphone does come with a night vision camera as well, but an improved iteration of it. It will be able to capture anything within a 15m range. Speaking of cameras, the selfie camera is also improved here, as Doogee opted to include a 32-megapixel unit, instead of a 16-megapixel one. 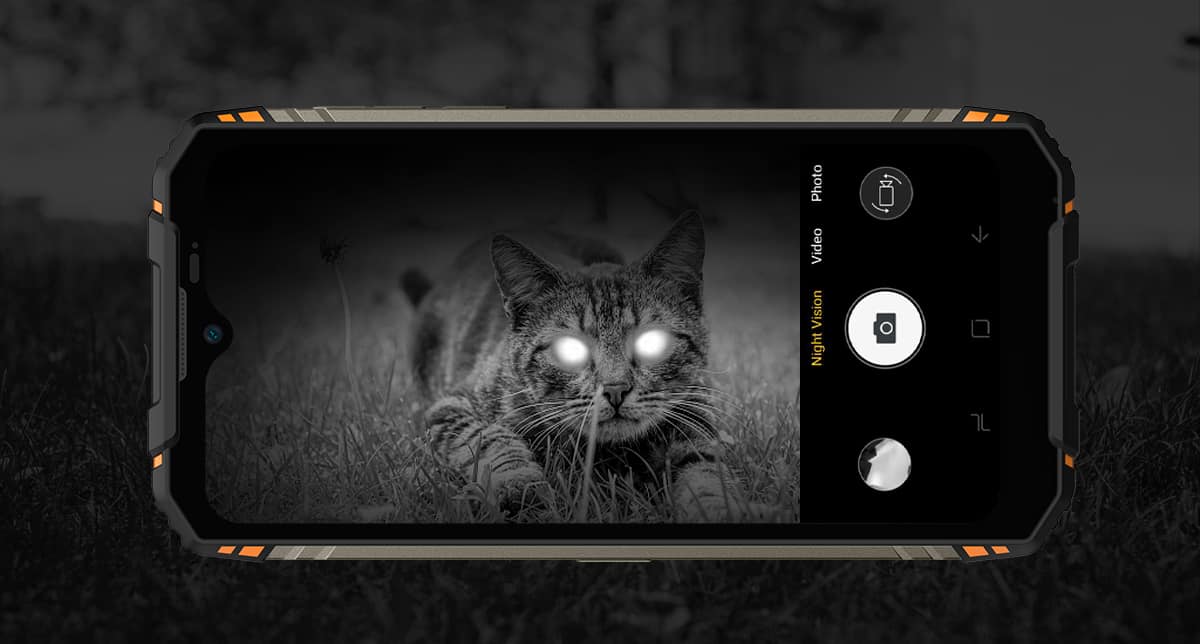 Android 12 will come pre-installed on this smartphone. A 6.22-inch display will also be included, and protected by an unnamed Gorilla Glass variant. A 6,320mAh battery will also be a part of the package, to ensure great battery life.

The phone will feature three cameras on the back

Now, in terms of camera sensors. Doogee opted for a 48-megapixel + 20-megapixel + 8-megapixel setup on the back. It is also worth noting that the device will be IP68/IP69K certified, and also offer MIL-STD-810H certification. This will be a rugged smartphone, of course. 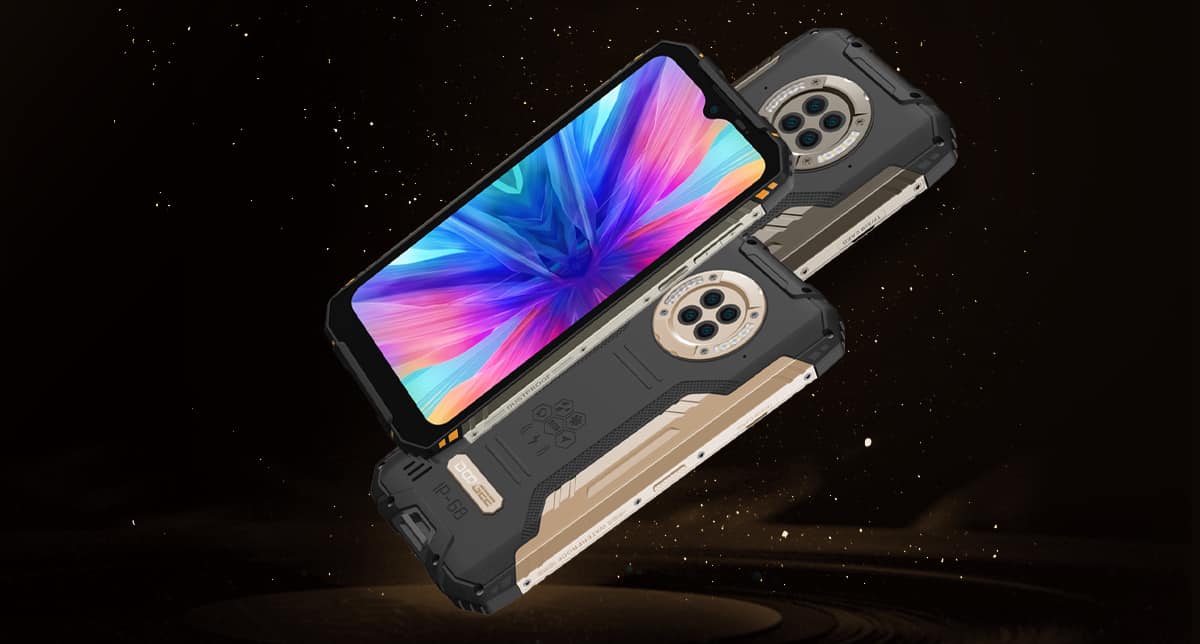 Doogee is expected to launch this smartphone on AliExpress and DogeeMall in mid-October. The company plans to offer various discounts and coupons at launch, by the way. A giveaway is also planned. You can visit the company’s official website if you’d like to know more.