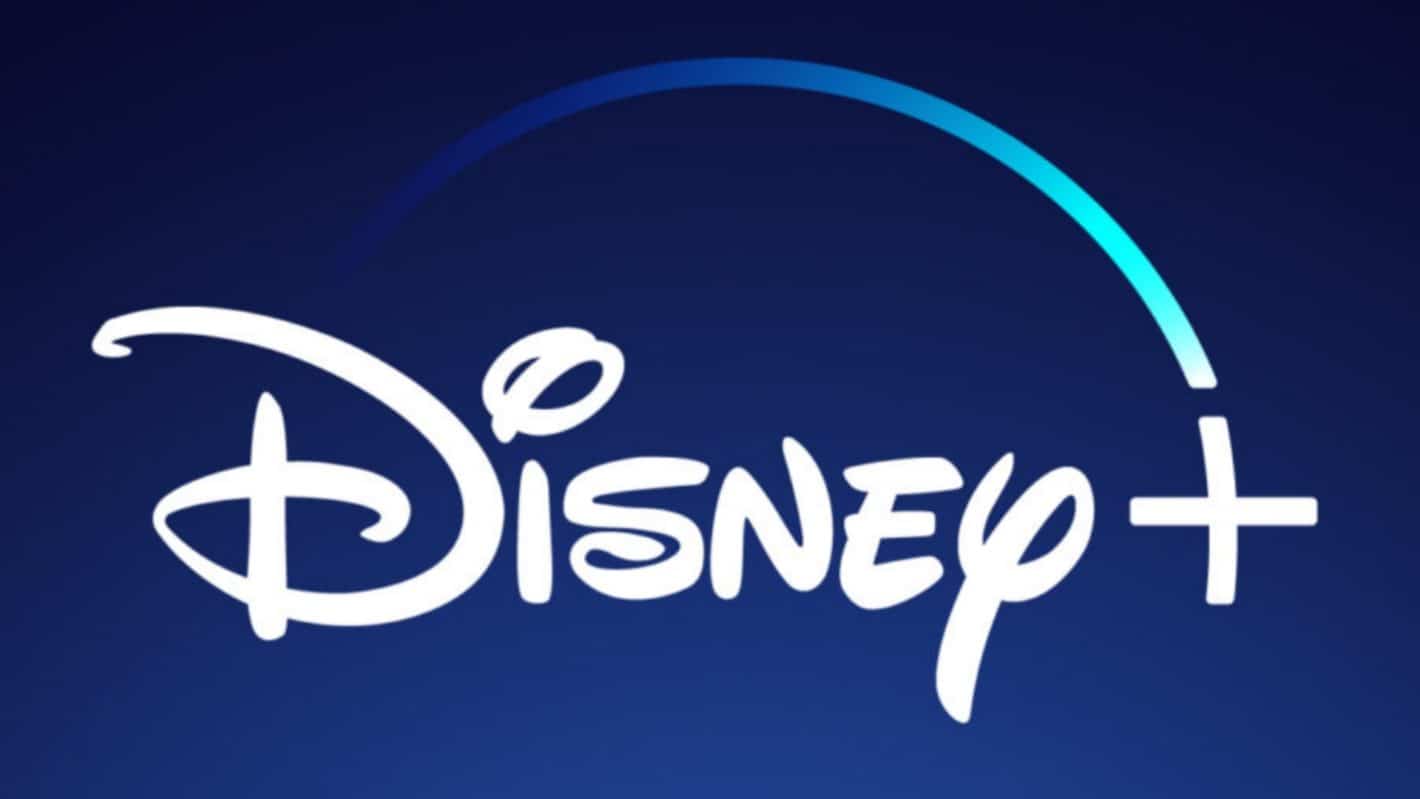 Disney reportedly wants to make a membership similar to Amazon Prime, and even use the same name. According to the Wall Street Journal, we could be getting a Disney Prime subscription in the near future.

What would this subscription include? Well, reportedly, it would include various exclusive perks, discounts and other enticements for subscribers to spend more on Disney products and services. Of course, the benefit for Disney here – besides you spending more money – is collecting more information on your tastes and habits.

This isn’t the first subscription that Disney has done either, since there is already the D23 fan club. Which costs $99 per year for one person or $129 per year for two. This subscription includes the opportunity to buy exclusive merchandise, a subscription to the quarterly Disney twenty-three magazine and discounted tickets to the D23 Expo.

Why a subscription? Because Disney has a lot of content

It would make sense to make a subscription service like this, but to really make Disney Prime stand out, they should add in discounts to its parks, cruises and hotels. That would really make the subscription worthwhile. Of course, we don’t have any idea yet on how much this would cost.

Remember, Disney already owns a lot of content. It has Marvel, Star Wars, Pixar, and National Geographic. It also has two new movie studios it bought from Fox. So there’s loads of content available from Disney, it also has a streaming service, theme parks, resorts, and so much more. So why wouldn’t Disney bundle this all together for the ultimate Disney fan?

It’s an interesting concept, and it’ll be interesting to see how Disney bills it once it is announced by the company. At this point, it’s just a report, though Disney did confirm that it is working on a subscription service like this. So it’s not an “if” but a “when”, thing here.