Discord is launching its new forum channels feature today to help make conversations more focused. Primarily this is geared towards larger Discord communities with tons of members. And to that end this will be a feature that only servers which have the Community option enabled.

While Discord doesn’t say why it isn’t bringing this feature to non-Community servers, it’s easy to imagine why. Non-Community servers likely don’t have that many members. Where your favorite Community server might have thousands of members in it, a personal server you have for yourself and some friends may have 20 people in it. Chances are that conversations won’t have too much trouble staying focused with so few people. And there’s really less of a chance that something will get lost.

Even if you are worried about that, regular, non-Community servers can still use threads. Another great feature that Discord launched last year for Android, iOS, Mac, Windows, and web which does a similar job of keeping conversations on task. 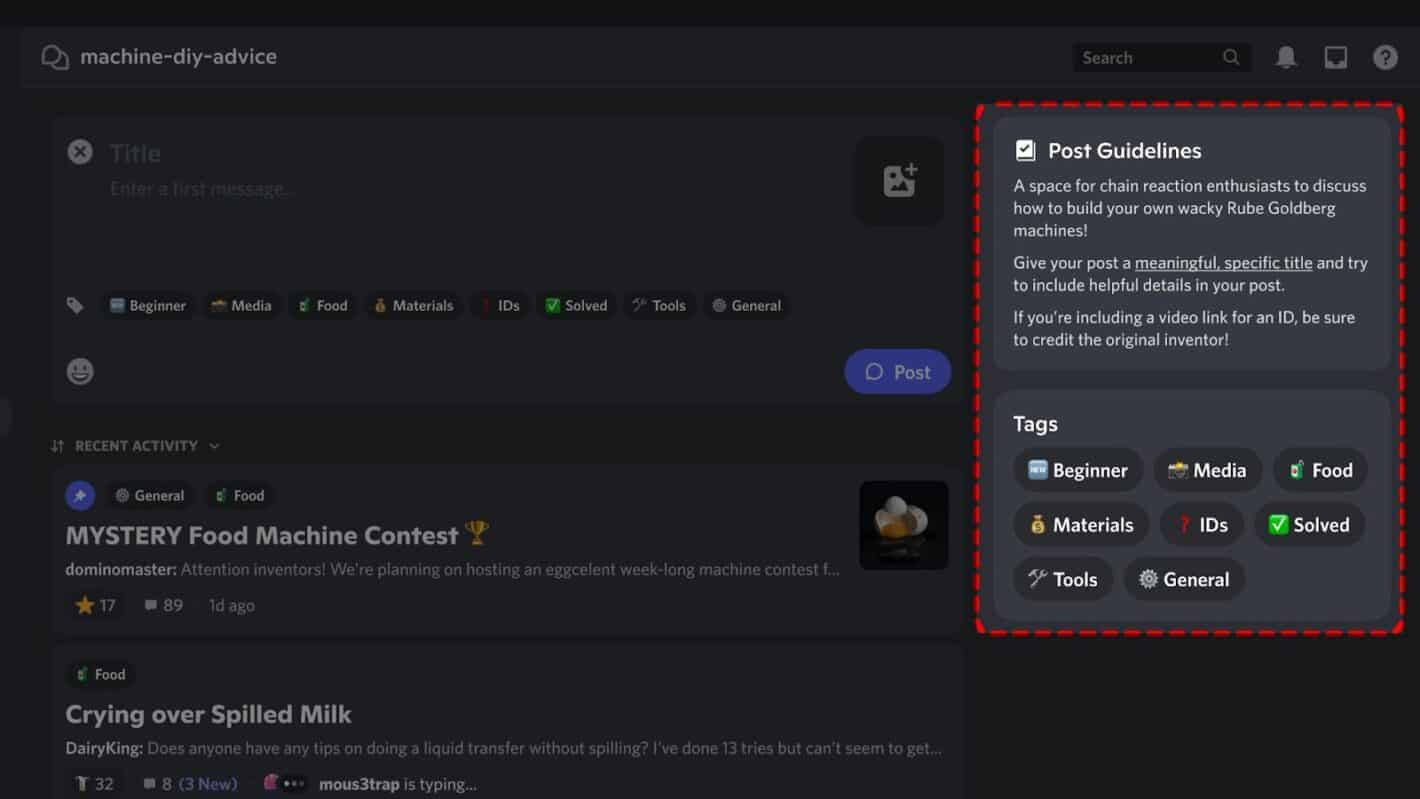 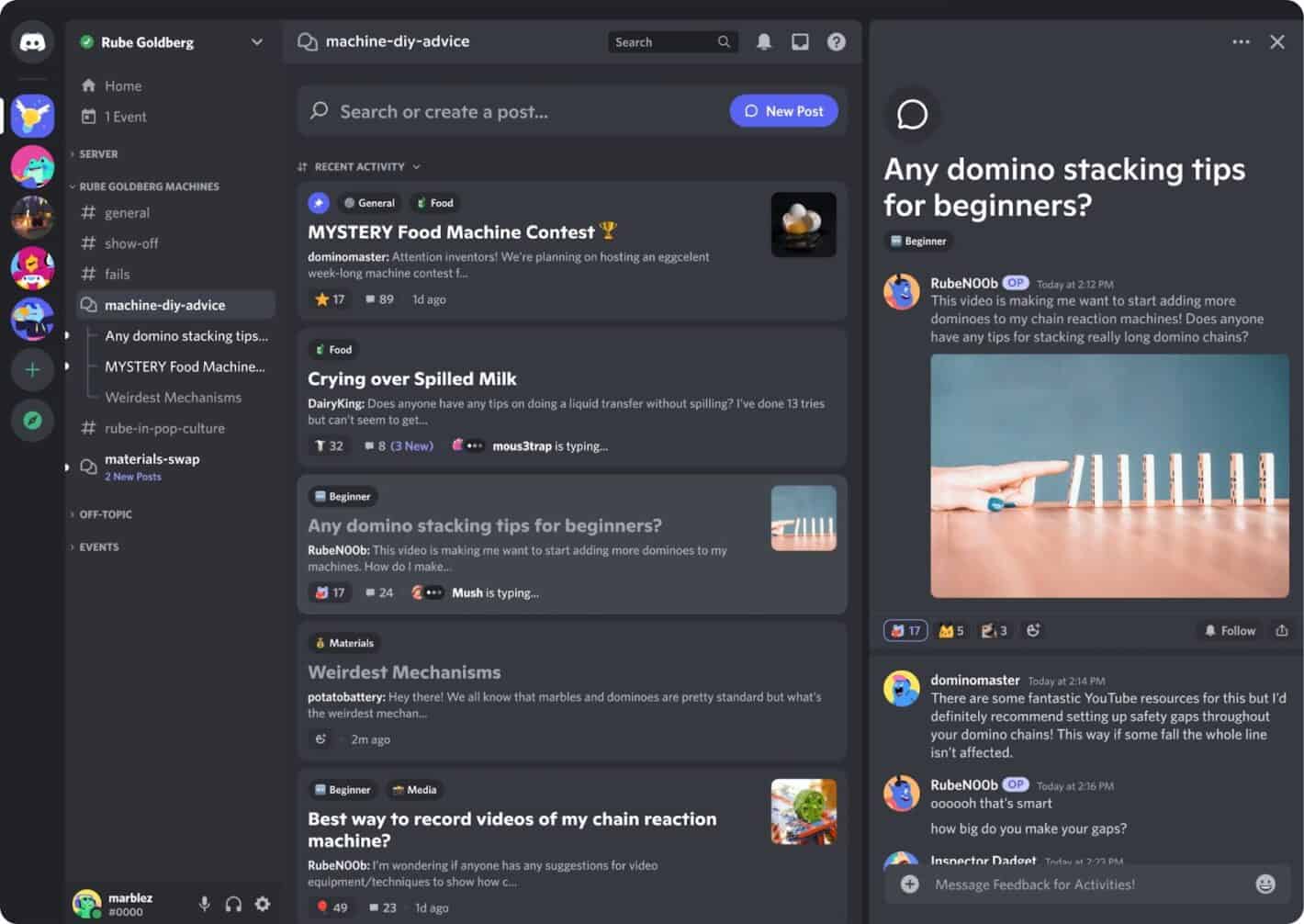 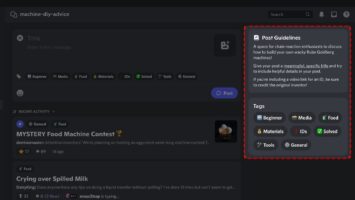 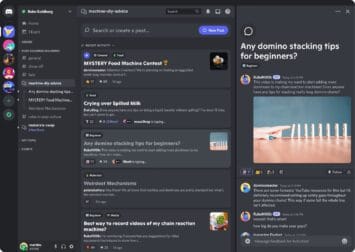 Obviously, the biggest reason to create a forum channel is for having a focused conversation. But that’s simply the main reason for doing so. There are other underlying benefits you get when using a forum channel over a regular text channel or thread. For example, forum channel posts have bigger bolded titles to make specific topics easier to track down. Each forum channel post is also separated by banners and has relevant tags displayed so you get a little more insight into what’s being discussed.

On top of that, you can click on any forum channel post and before joining the discussion, you can see what’s being talked about on the right-hand side of the UI. Forum channels also have their own search archive for finding other posts. And server owners and moderators can even restrict forum channel access to certain members or engage the role-specific rules. Though, once a forum channel is created, anyone with access can create posts for that forum channel. to start a discussion. Just like a real forum!