Skip to content
Advertisement
Trusted By Millions
Independent, Expert Android News You Can Trust, Since 2010
Publishing More Android Than Anyone Else
31
Today
154
This Week
431
This Month
6422
This Year
123950
All Time
Advertisement 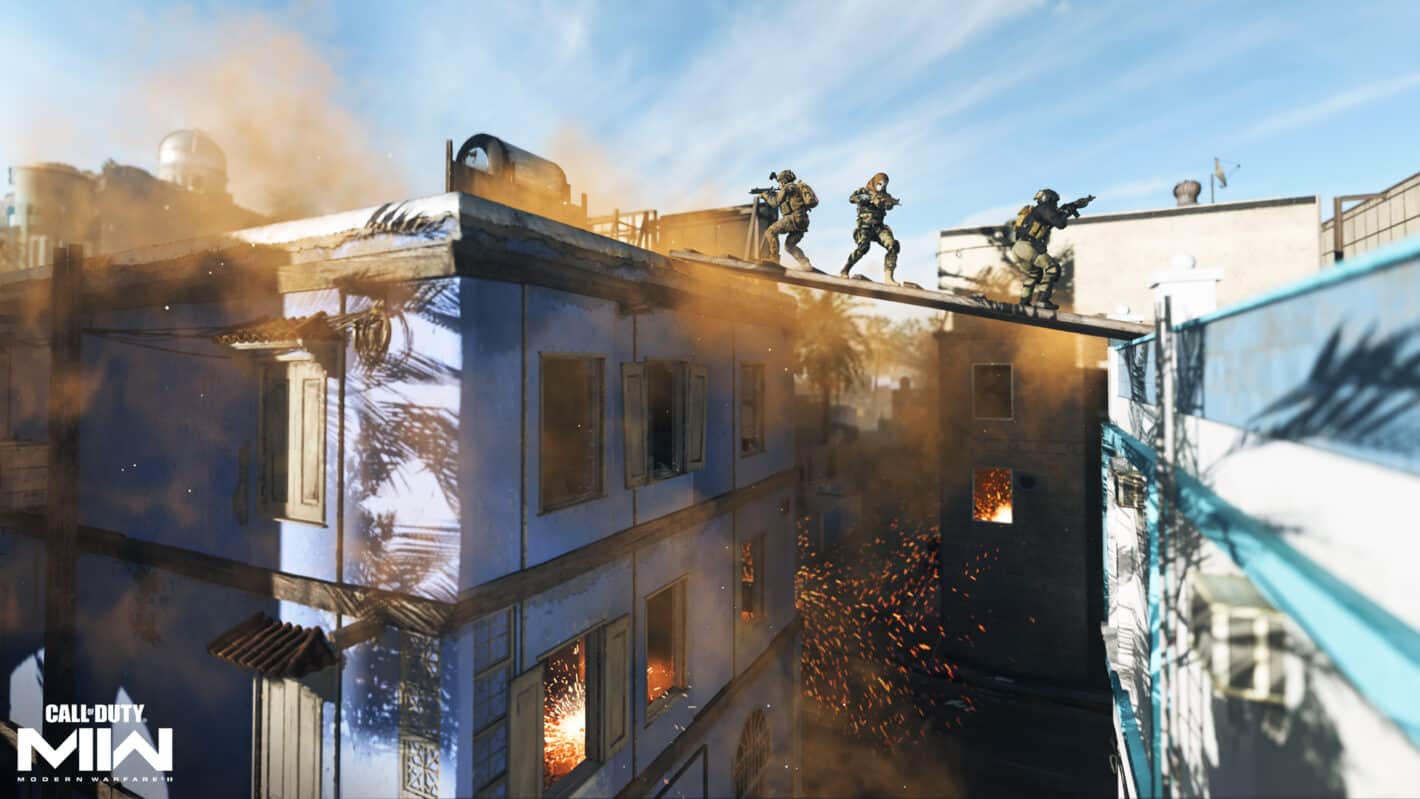 Call Of Duty isn’t the game you generally think of when you think about raids, but as of later this year it just may be, because Activision has confirmed that raids are being introduced to the Call Of Duty franchise with the launch of Modern Warfare II. The publisher doesn’t list the exact launch of the first set of raids, but they will be happening post launch of the game.

Activision did confirm though during its Call Of Duty: NEXT showcase that raids are launching during season 1. Which is expected to land on November 16 so raids should appear at that time. As for details, the publisher is keeping much of it very close to the chest. But judging by the sounds of the very minimal information, it seems like raid content will be similar in a way to raids in Destiny 2. At least to some degree.

Call of Duty: Modern Warfare II raids will be filled with challenges

It’s unclear how complex Activision is making these raids. But there will be some form of teamwork expected to complete the content. The raids will be a 3v3 mode. So immediately, they probably won’t be as large in scale as raids in Destiny 2. Which are a 6-player activity.

Coordination will however still be a big part of the mode in Modern Warfare II. Additionally, raids will include elements of puzzle-solving and strategy “in between bouts of intense combat.” Activision says raids will be released as episodic missions over time that last a few hours each, with raids tying together bits of story, fast-paced combat, and higher-difficulty challenges unlike anything ever seen in Call Of Duty before.

What to expect from raids

While Activision hasn’t shared much about raids yet, there’s an opportunity for them to be quite enticing. What’s not known is how well delivered these will be. Destiny 2 raids are usually big activities with numerous bosses. Including a mix of the narrative, puzzles, secrets, and much more. There’s also an incentive to complete them for specialized loot that you can’t get anywhere else.

It’s unclear if Modern Warfare II will incorporate the same kind of incentive, allowing players an opportunity to get weapons or items that can’t be unlocked outside of raids. Hopefully though, Activision will include all of this and more. There’s huge potential to make raids in Call Of Duty just as exciting. With exclusive maps and locales, unique challenging content, and of course, gear.

Raids are a massive undertaking both for the development team and for players trying to complete them. So hopefully what Activision delivers is able to meet the standard that Bungie and Destiny 2 have set for the style of content. Outside of raids, Activision is launching Warzone 2.0 in November, and Call of Duty Warzone: Mobile in 2023.