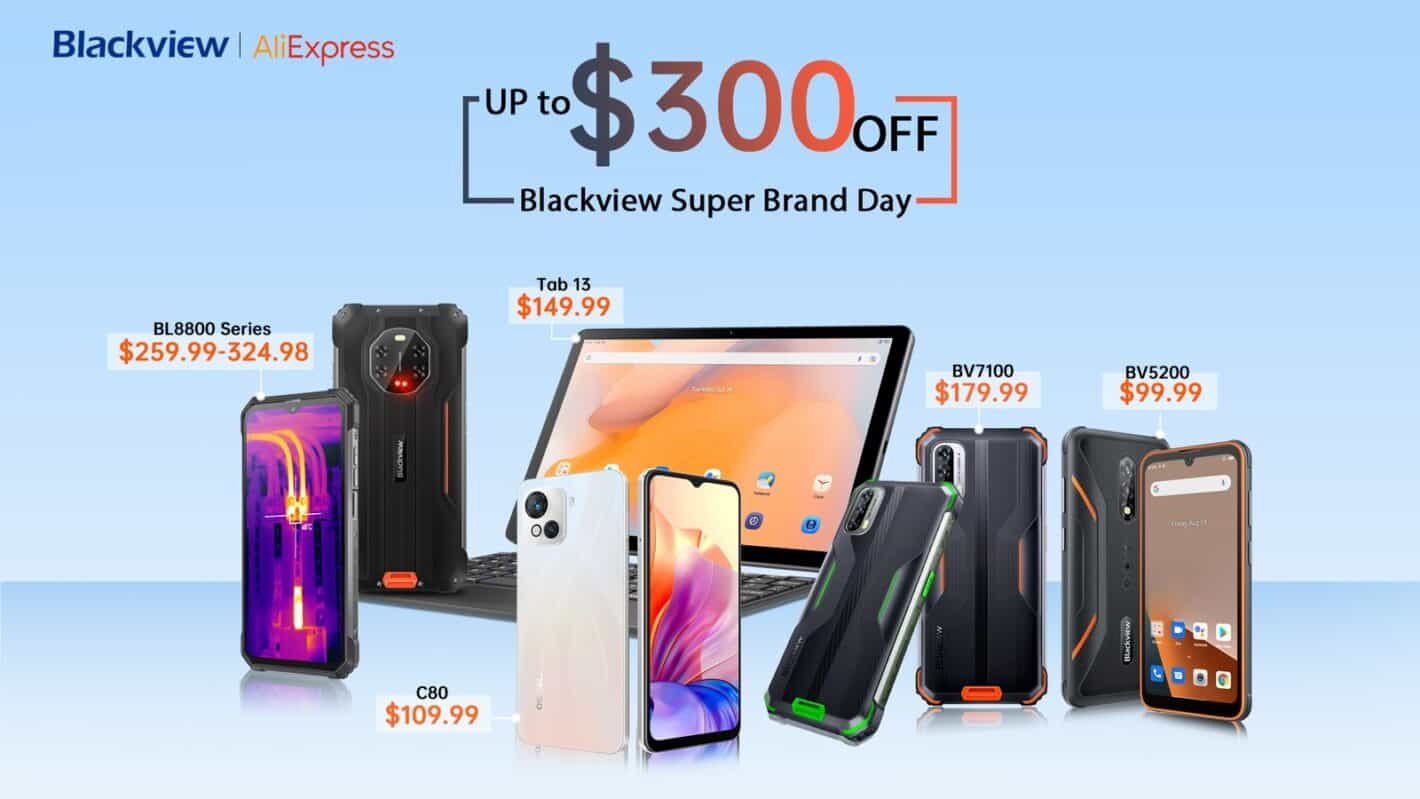 Blackview has just announced its upcoming sale, the ‘Super Brand Day’. That sale will start on September 14, and end on September 15. During it, the company will offer discounts of up to $300, and it will be a sale via AliExpress.

That’s not all, though. Three of the company’s new devices will be released there as well, and discounted. The devices in question are the Blackview BV7100, BV5200, and OSCAL C80. The company will offer ‘early bird’ prices for them.

The links for all three smartphones are already available, they’re included both in the paragraph above, and also below each of the following sections. So, if you’re interested, get ready, and grab one of them. If you’d like to know more about them, read on.

The Blackview BV7100 comes with a huge 13,000mAh battery. This is a rugged phone, by the way, and its battery can push through about 15 hours of gaming, 15 hours of video watching, 23 hours of web browsing, 50 hours of calling, and so on. Those are Blackview’s official numbers.

It supports 33W fast wired charging, and it takes about 200 minutes to charge. That’s not bad considering the sheer size of this battery. Reverse charging is also available, so you can use this phone as a power bank. 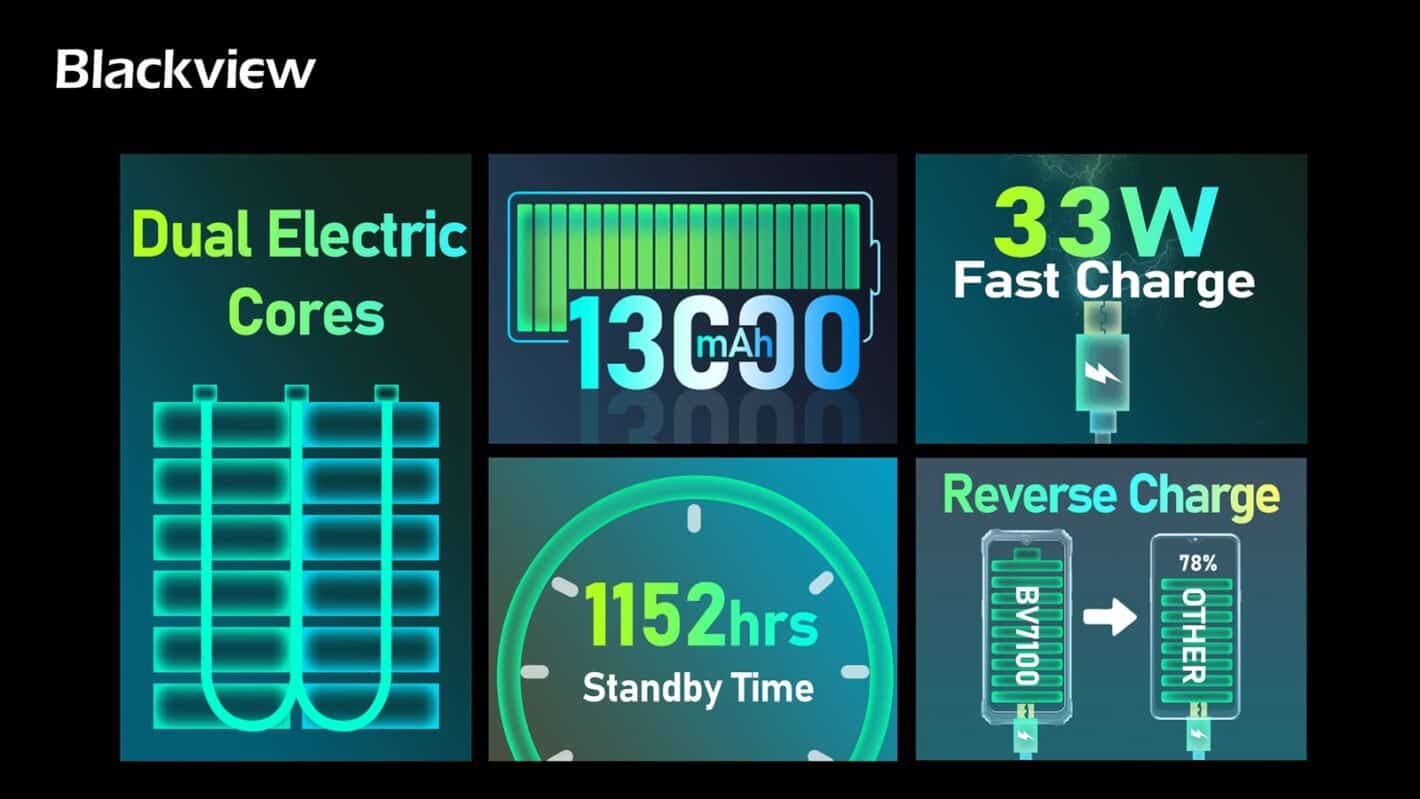 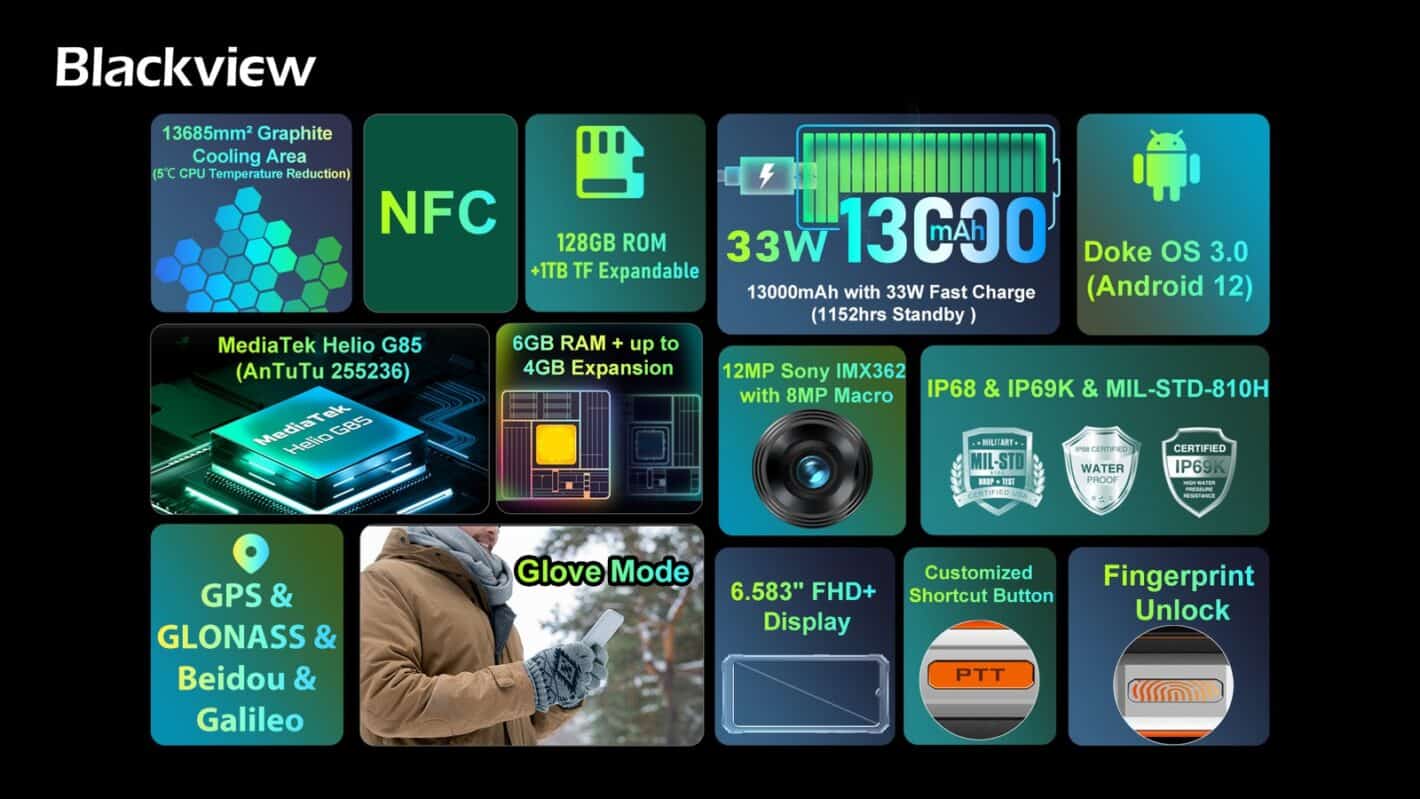 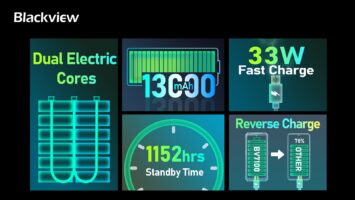 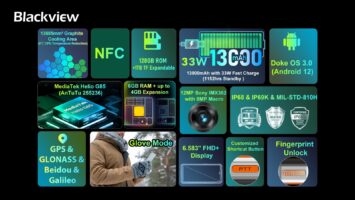 The phone also includes 6GB of RAM, though it can be expanded to 10GB, says Blackview, via software. You’re also getting 128GB of storage, and MediaTek’s MT6769Z octa-core SoC.

The Blackview BV5200 is also a rugged phone, and it adopts the ArcSoft algorithms. This device is basically an upgraded version of the Blackview BV4900. 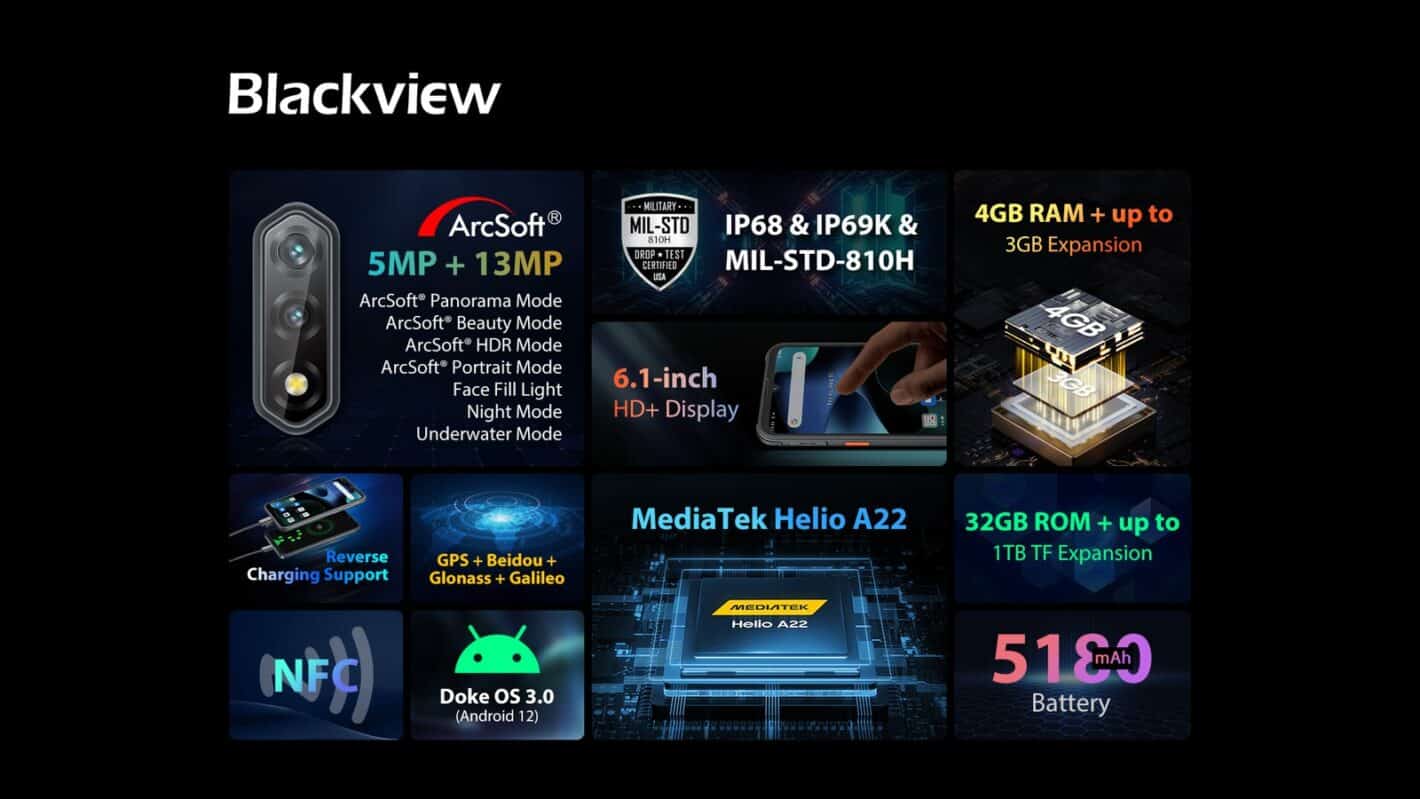 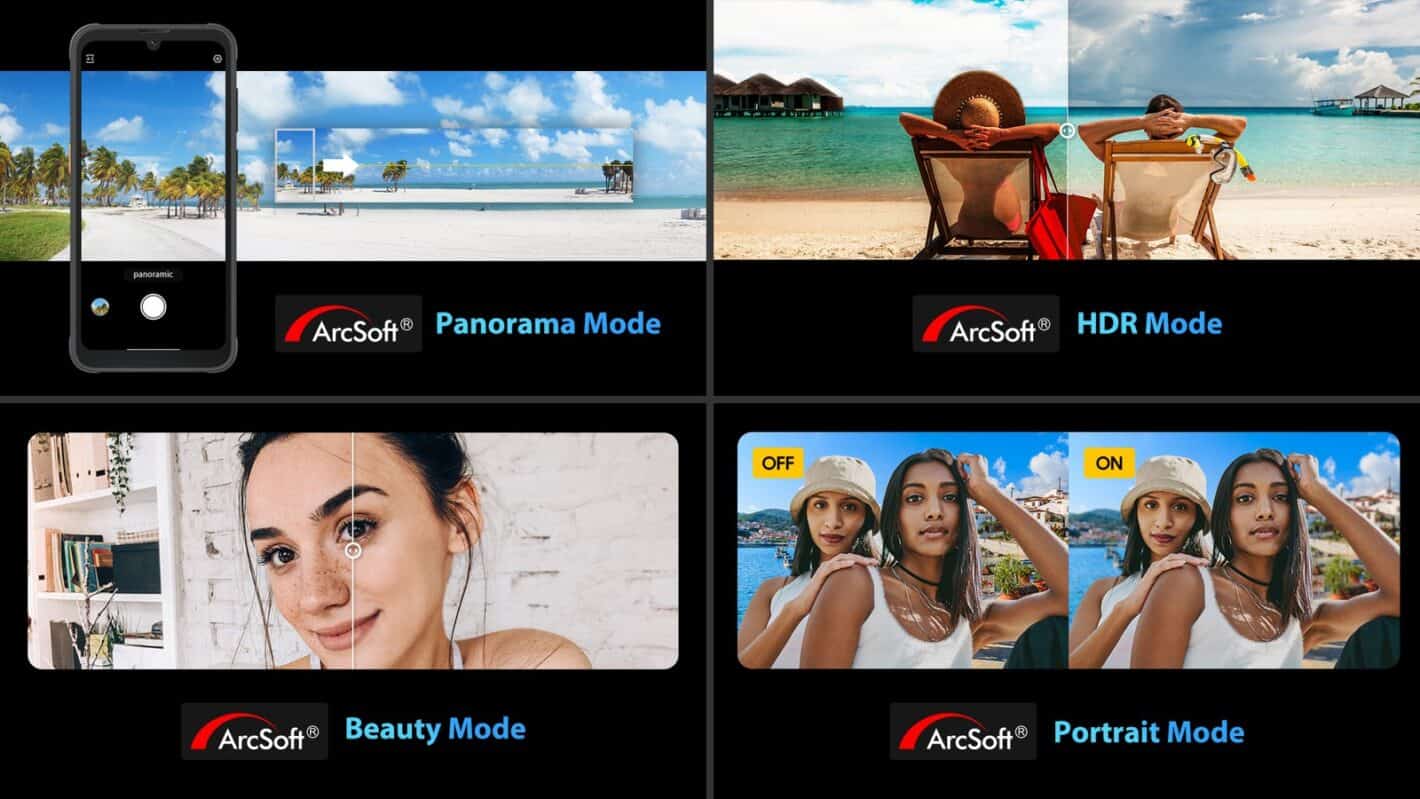 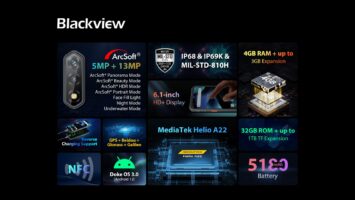 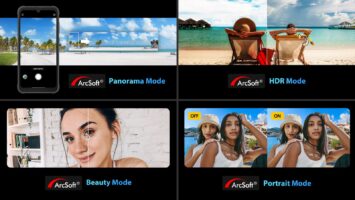 It comes with 4GB of RAM, but that RAM can be expanded to 7GB via an extended RAM function. The MediaTek Helio A22 fuels this smartphone, and you’ll find a 13-megapixel camera on its back.

The Blackview OSCAL C80 comes with a 90Hz refresh rate, and a 50-megapixel main camera. Android 12 comes pre-installed on this device, along with Doke OS 3.0.

A 5,180mAh battery is included inside of this phone as well, while the device is only 8.55mm thin despite that. It’s also quite light considering the battery size, it weighs 188 grams. 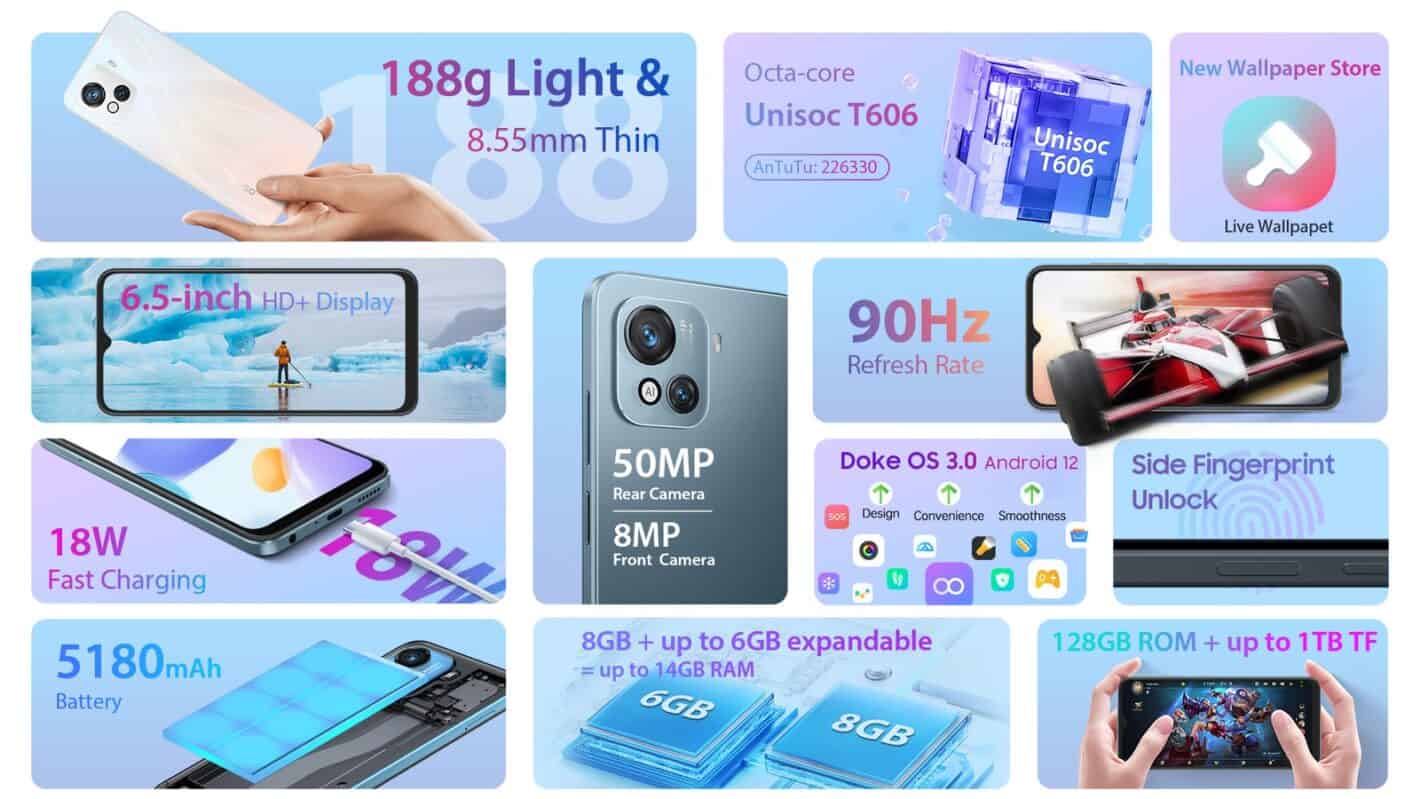 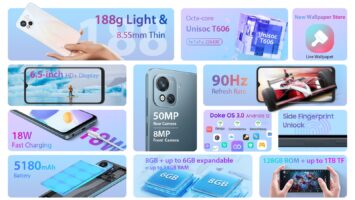