When you purchase a new PC, it usually comes with a 30- or 90-day license for antivirus protection. Most people know that when the teaser expires, you should either renew it or choose one of the many available Windows antivirus products. When you buy a new smartphone, nothing similar happens. The phone comes with the default built-in apps; the rest are downloaded from your online account. Nonetheless, malware coders find Android just as appealing as Windows. 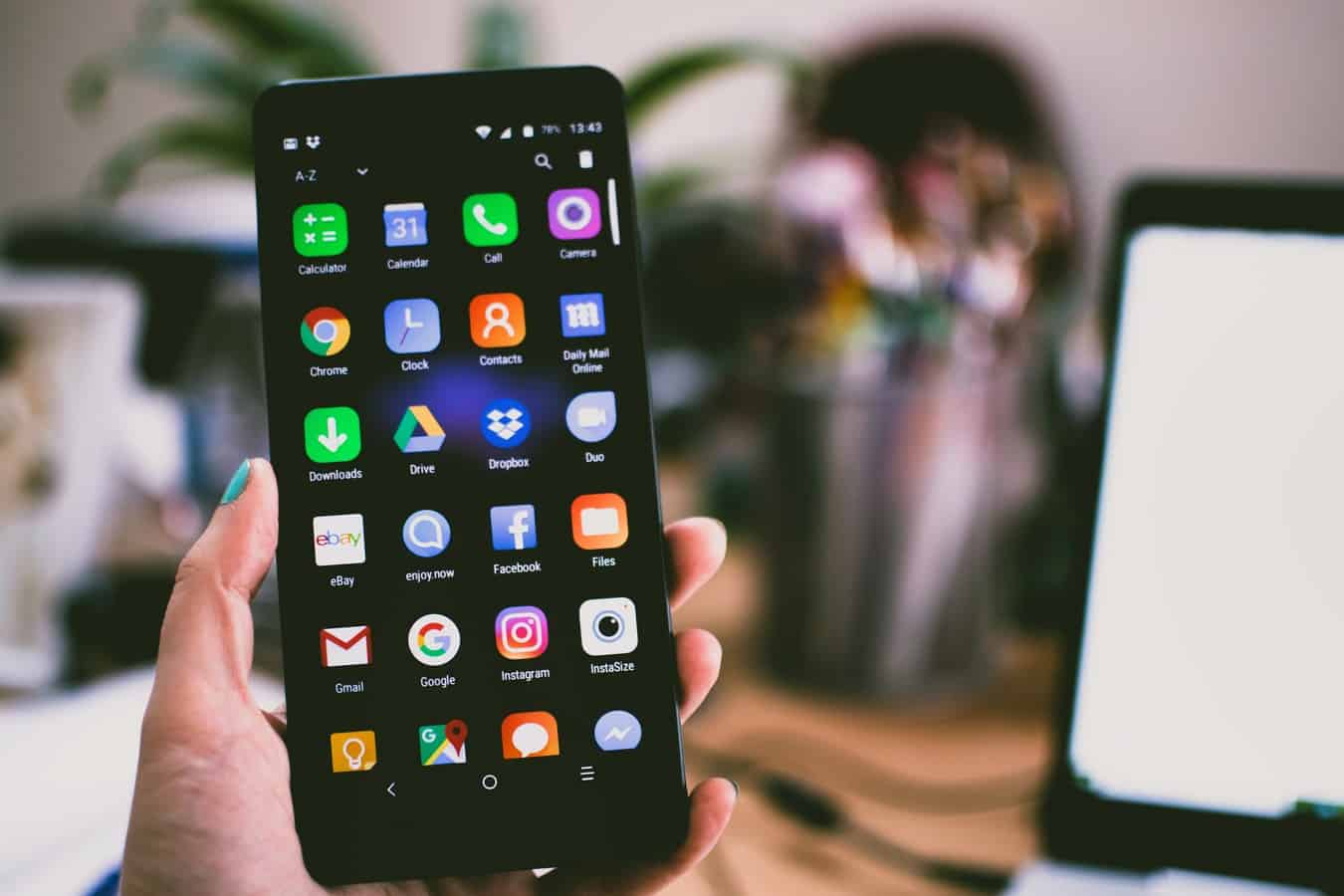 Norton Mobile Security is yet another excellent Android antivirus. It addresses three critical areas: security, identity, and privacy. Regarding security, it scans your Android phone for malware, notifies you when the operating system has vulnerabilities, and alerts you when you connect to insecure networks. This will be especially useful when connecting to public Wi-Fi hotspots. The Web Protection feature guards against visiting malicious websites. Norton’s blacklist is constantly updated, and the marked pages will not load. This ensures online safety and reduces the risk of identity theft. App advisors can also scan your Google Play installs and alert you to potentially dangerous apps. You can schedule automatic scans to run in the background.

McAfee Security Free provides advanced malware protection, app privacy scanning, and an excellent Wi-Fi scanner. However, McAfee only offers this plan as a free 30-day trial, but you get access to all of the premium plan’s features. The app privacy scanner displays information about all of the apps on your phone. This is comparable to Norton, though McAfee’s privacy scanner is less useful. The Wi-Fi scanner, which analyzes Wi-Fi networks for security, performed admirably in all tests. It notified me whenever I attempted to connect to an unsecured public network, allowing me to switch to a secure network. McAfee provides a VPN with unlimited data when you sign up for an auto-renewal account. 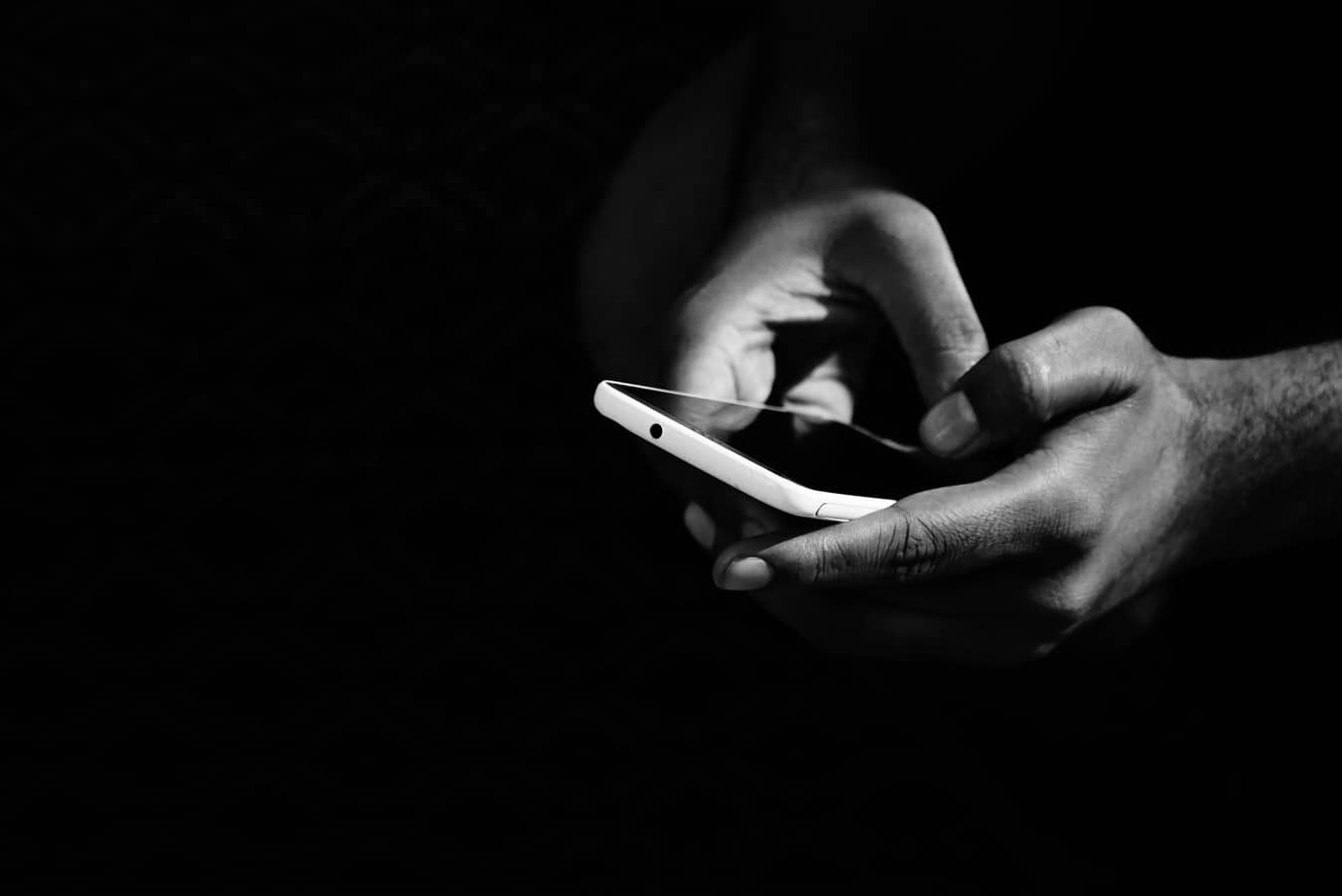 Avira is one of the more recent antivirus applications, and it has grown rapidly in the last year. The app includes the essentials, such as device scans, real-time protection, external SD card scans, and much more. This one also includes a VPN for an extra layer of security. Other features include anti-theft protection, privacy scanning, blacklisting, and device administration. It is significantly lighter than apps such as Norton and others. The free version is adequate for most tasks. The premium versions have three price tiers, including features such as the VPN mentioned above, password generation, frequent virus database updates, and more.

Bouncer is a relatively new security app. This one is in charge of your permissions. This is how it works. You may want to grant an app temporary permission, but you do not want the app to have permission all the time. Bouncer essentially does this for you. For example, you can enable location on Facebook, and Bouncer will ask if you only want it temporarily. It will then remove the permission automatically for you later. As a result, you can use apps more freely without worrying about constantly pinging things like your location. It’s only $0.99, and we think it’s well worth it.