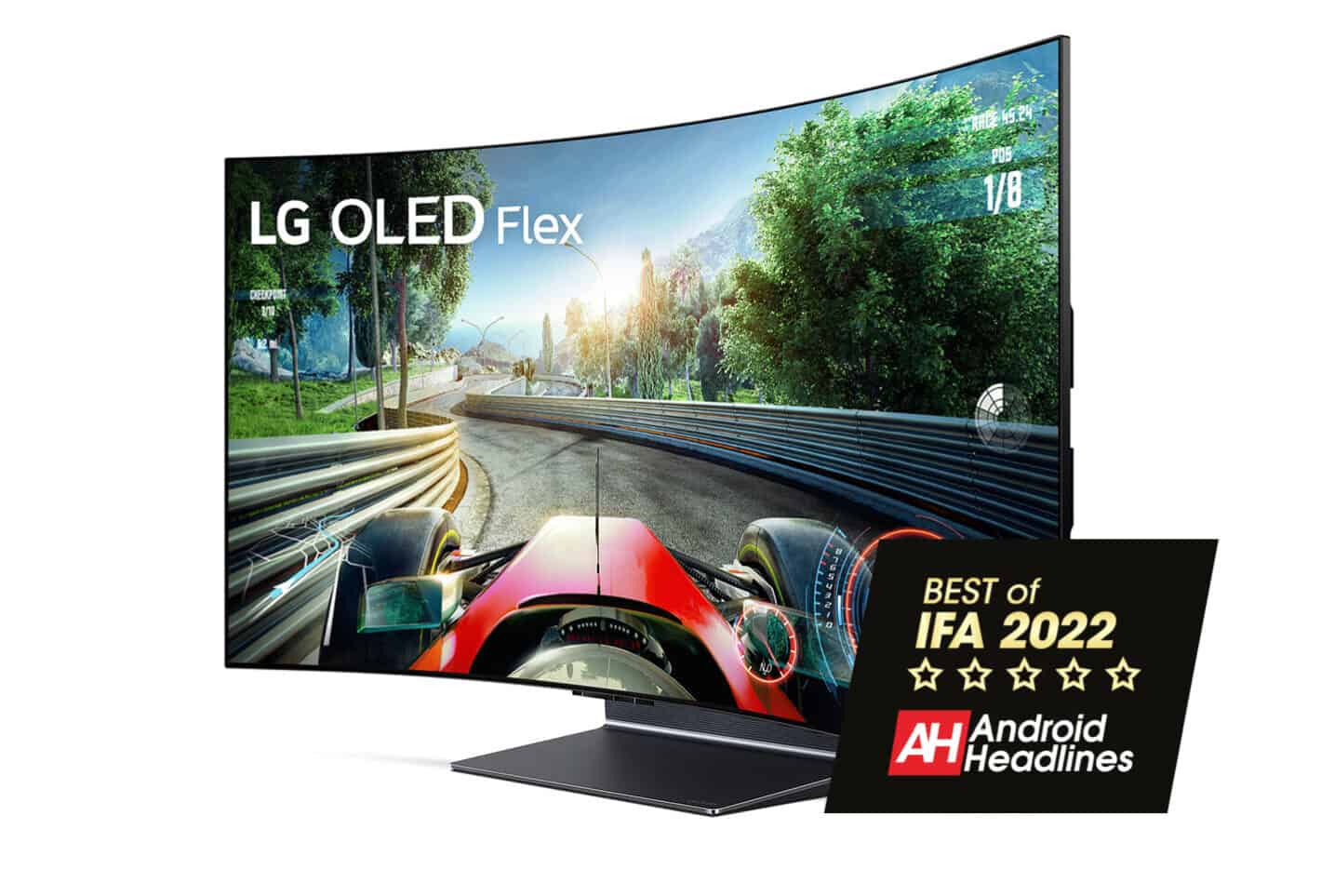 The LG OLED Flex TV can go from flat to curved, giving you an immersive gaming experience on a dime

LG showed off the world’s first flexible OLED 42-inch TV at IFA 2022. And unlike a lot of products at these shows, this will actually go on sale in the coming months. This TV can go from flat to curved with the press of a button. And there are 20 different levels of curvature available on the OLED Flex TV. You can go all the way to 900R, which is the curvature of your eye.

This TV isn’t just for show, and that’s why it earned our Best of IFA 2022 award this year. It’s a TV that is going to be on sale in a few months, and has loads of gaming features. That is because this is being geared towards gamers. It has HDMI 2.1 on-board, allowing you to game at 4K resolution and 120fps, making it perfect for the PlayStation 5 and Xbox Series X. For the PC gamers out there, there is also support for NVIDIA G-Sync and AMD FreeSync technology.

On top of that, there is also the ability to shrink the actual display down to 32- or 27-inches. Giving you a better size monitor for some games. LG has also included its Multi View Mode, which is great for streamers as you are able to view content from different sources at the same time. And really take advantage of that monitor size. 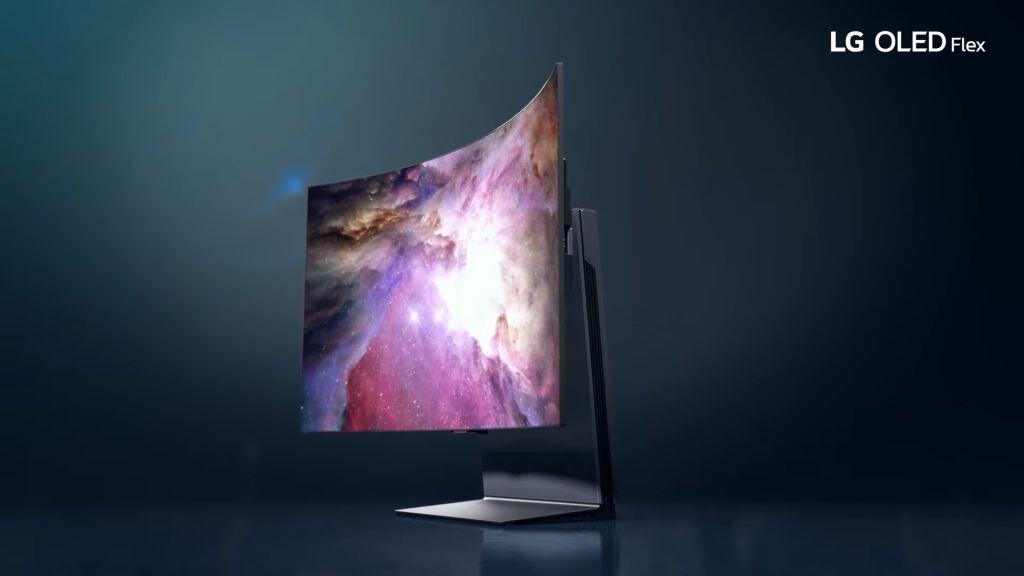 This is not the first time that LG has released a product using a flexible display. In fact, many years ago, they released the LG G Flex smartphone, which did actually flex and had a self-healing display. It’s good to see that technology didn’t go away, and just made it into larger products like this LG OLED Flex TV (as well as a couple of new gaming monitors).

And why not have the ability to make your TV curved or flat? Not everyone likes a curved TV, especially if you have a group of people over, so the ability to make it flat for a Super Bowl party, and then curved for some 1v1 gaming on your PlayStation 5 is a really neat trick. Not to mention super useful.

With the LG OLED Flex TV, the company isn’t really releasing a gimmick feature here, but something that is actually usable. Which is why it has earned our Best of IFA 2022 award this year.