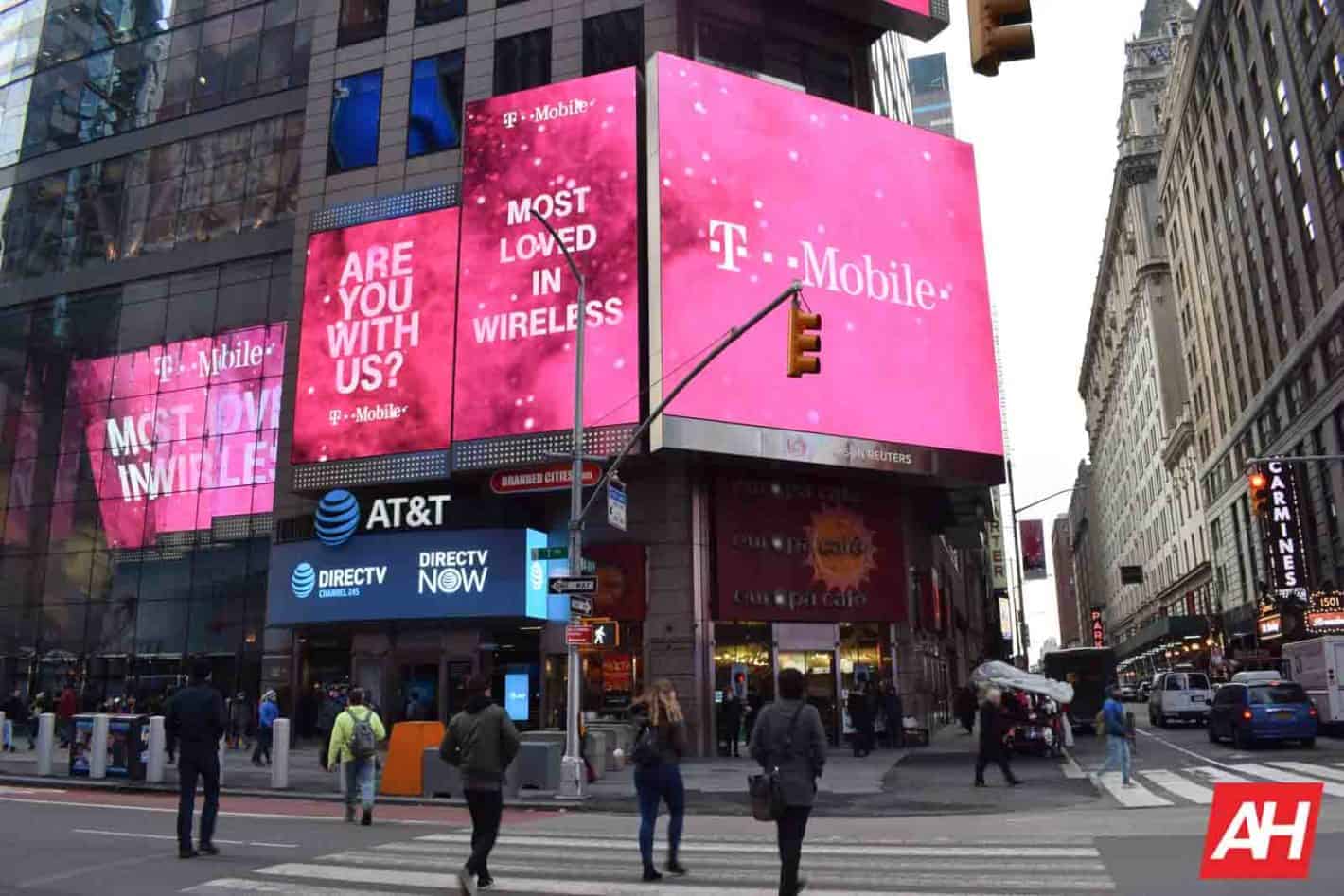 T-Mobile has been disrupting the American wireless industry lately with some startling campaigns such as Price Lock and Internet Freedom. It has been simultaneously hitting out at its arch rivals AT&T and Verizon for their “disgusting” prices and services. One such move may now end up dragging the company to the courtroom. AT&T has filed a lawsuit against T-Mobile over the latter’s latest ad campaign about wireless discounts for senior citizens.

Launched last month, T-Mobile’s new campaign directly attacks AT&T and Verizon for not providing wireless discounts to senior citizens outside of Florida. The company has put up a whole website for the campaign. It highlights how 92 percent of seniors in the US are missing out on wireless discounts they deserve because they use AT&T and Verizon services and don’t live in Florida. T-Mobile urges them to switch to its network because it offers discounts nationwide or… move to Florida if they aren’t willing to switch.

The company offers phone plans starting as low as $27.50 per month for US citizens aged 55 or above. For that price, you get unlimited calls, text, and data with 5G access. You can upgrade to pricier plans for added perks while still taking advantage of similar discounts. T-Mobile says its senior citizen plans offer 50 percent more savings than comparable basic unlimited plans from other providers.

But AT&T finds T-Mobile’s claims “outright dishonest and completely false”. The company says it offers wireless discounts to senior citizens in all 50 states. It has partnered with AARP (American Association of Retired Persons) to offer members of the association discounts of up to $10 per line per month on its Unlimited Premium plan. Seniors with an AARP membership, which requires you to be 50 years or older and pay an annual fee of $12, are also eligible for a $50 discount on activation and upgrade fees.

AT&T says T-Mobile intentionally designed this campaign to deceive senior citizens. It believes the only way to tackle “the un-truthful carrier” is to drag it to a court of law. The company filed the lawsuit at the US District Court for the Eastern District of Texas Sherman Division on September 6. It is seeking a court order for T-Mobile to discontinue this campaign. The carrier also wants its arch-rival to pay compensatory damages and attorneys fees related to the case. Last but not least, AT&T wants T-Mobile to give up any profits it generates through this campaign.

Verizon is mum on the matter because what T-Mobile said is true. It doesn’t offer discounted phone plans to senior citizens outside of Florida. Maybe this lawsuit will bring some changes across the board. It would be nice if Verizon and AT&T offered such discounts nationwide and T-Mobile brought down the eligibility age to 50 years.