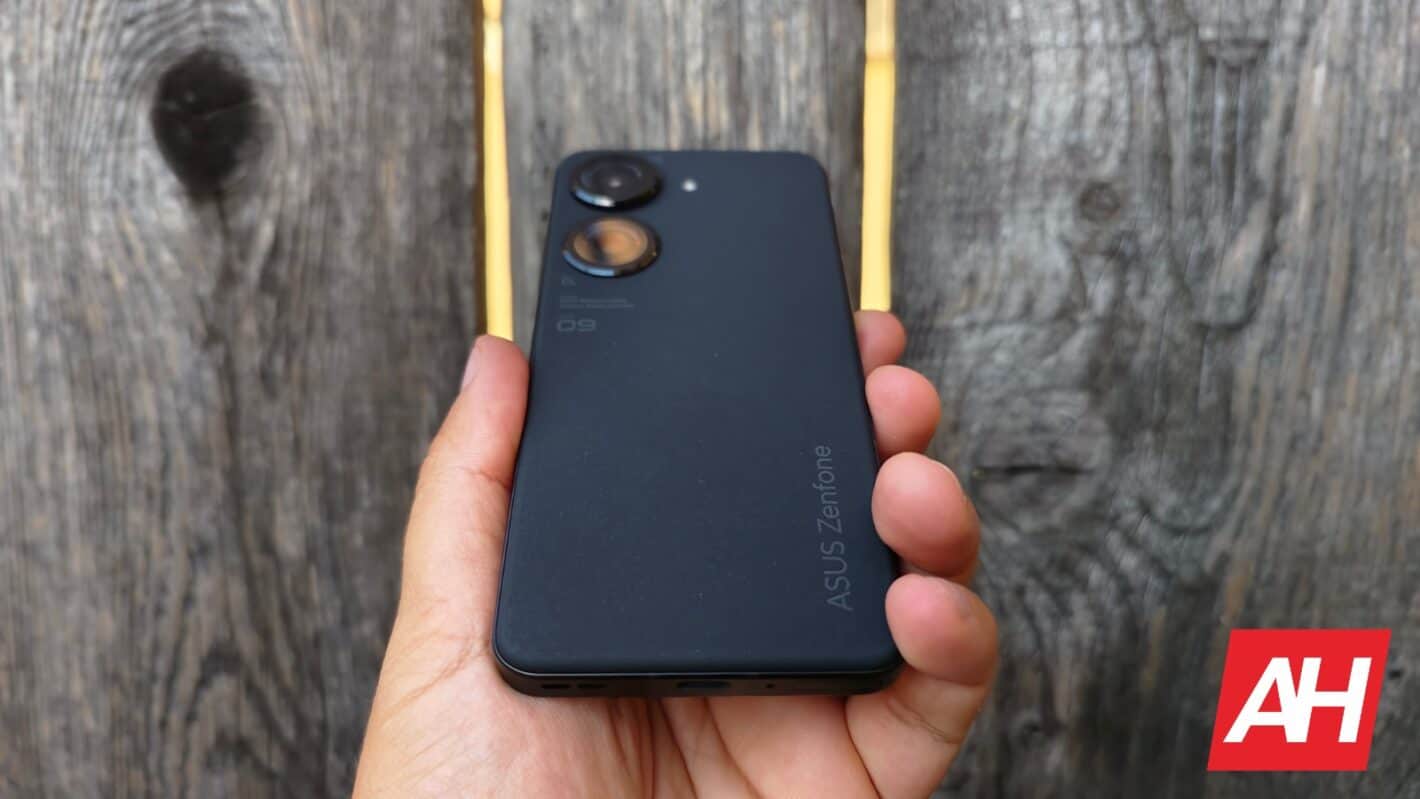 The ASUS ZenFone 9 is now finally available to pre-order in the US. The device got announced back in July, and you can now get it in the US for $699. That is its starting price tag, two other variants are available.

The ZenFone 9 is now up for pre-order in the US, with an incentive

In the general scheme of things, these are really good price tags. The ZenFone 9 is a flagship smartphone that can easily compete with other major players in the market. This is a more compact smartphone, though, but that doesn’t mean it lacks features or has major drawbacks.

In fact, we managed to find out that it’s a truly compelling flagship in our full review. It has some unique features, excellent battery life, a really good display, and so on. Check out that review if you’d like to know more.

ASUS also has a nice incentive to get you to pre-order the device. If you do it, you’ll get a pair of ASUS ROG Cetra True Wireless earbuds. They cost $99 on their own, by the way. This seems to be a deal for any version of the phone you get.

The device is quite powerful, and yet compact

The ZenFone 9 is fueled by Qualcomm’s most powerful SoC, the Snapdragon 8+ Gen 1. It sports a bigger battery than its predecessor, and 30W wired charging. Do note that wireless charging is not supported.

Unlike most of its competitors, it has an audio jack, though. There are two cameras on the back, and a 5.9-inch fullHD+ 120Hz AMOLED display on the back. That display is flat, and the phone’s back is covered by polymer, which is a lot grippier than glass.

ASUS utilizes LPDDR5 RAM and UFS 3.1 flash storage in this device, while the phone ships with Android 12. ASUS’ ZenUI is included on top of Google’s OS, and it’s filled with rather compelling features, while it doesn’t really have any bloatware on it.

If you’re interested in pre-ordering the ZenFone 9 in the US, links are included below.