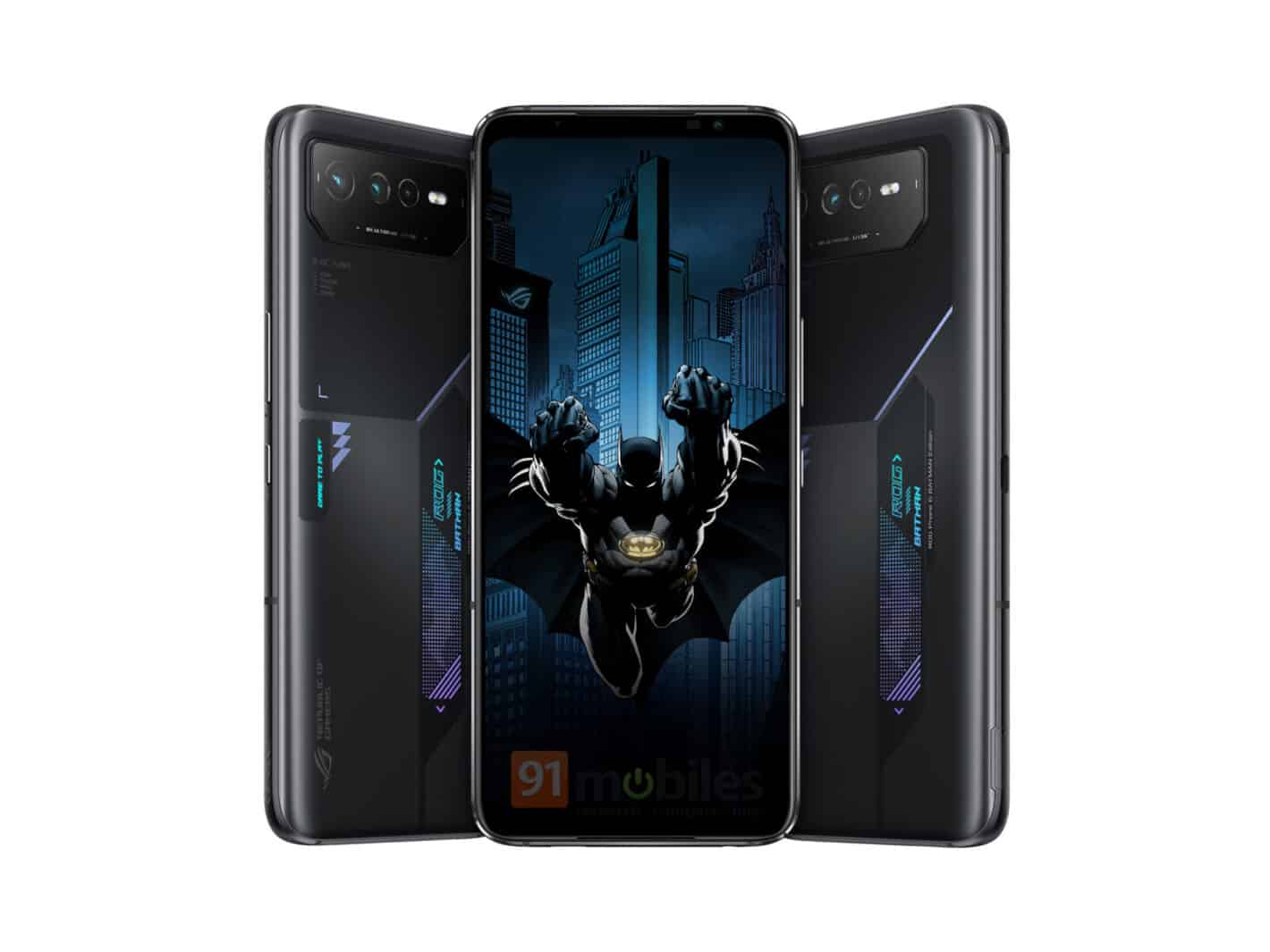 It seems like the Batman Edition of the ASUS ROG Phone 6 is coming our way. That variant of the device just surfaced on 91mobiles. The site shared several renders of the phone, all in one image, which you can check out above.

The Batman Edition of the ASUS ROG Phone 6 is coming

This does look like the regular ASUS ROG Phone 6, but with a different paint job. It will also have some new options inside the software, including wallpapers, and also different themes for its back panel.

“Software-based themes and skins” were mentioned by the source specifically. All in all, we can expect plenty of Batman-related content in the software, it would seem, so that this phone differentiates from the regular models.

Needless to say, this phone is almost all black, which is unsurprising considering this is Batman we’re talking about. We’re still not sure when will it launch, and how limited will it be. Also, we’re not sure in which markets will it launch. 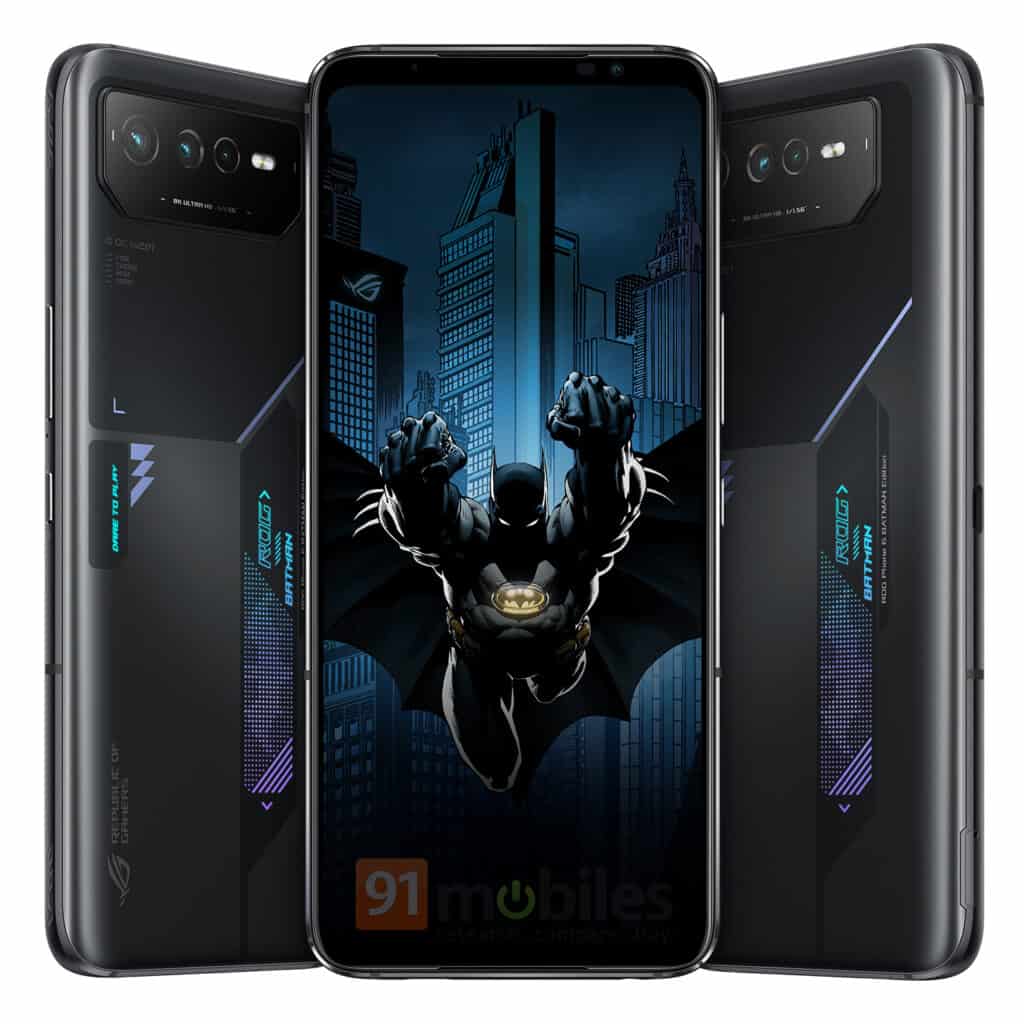 Based solely on the design of the ‘ROG Vision’ panel on the back, we’d guess that its specs will be more in line with the regular model, as it looks more like a regular model.

The ASUS ROG Phone 6 and 6 Pro are very similar, though. They have the same display, SoC, camera setup, and so on. There are some differences, like in the RAM department, for example. For the most part, though, they’re the same.

These are the specs we’re expecting

Having said that, this Batman Edition smartphone will be fueled by the Snapdragon 8+ Gen 1. You’ll get a 6.78-inch fullHD+ 165Hz AMOLED display. The Gorilla Glass Victus will protect it.

A 6,000mAh battery will also be included in the package, and will support 65W wired charging. A 50-megapixel main camera will be included, along with a 13-megapixel ultrawide camera, and a 5-megapixel macro camera.

You’ll also get stereo speakers here, Android 12 will come pre-installed, and so on. The only part we’re not sure about is the RAM department, but we’d guess 16GB will be included, though it’s possible ASUS will go for 18GB RAM here. We’ll see.