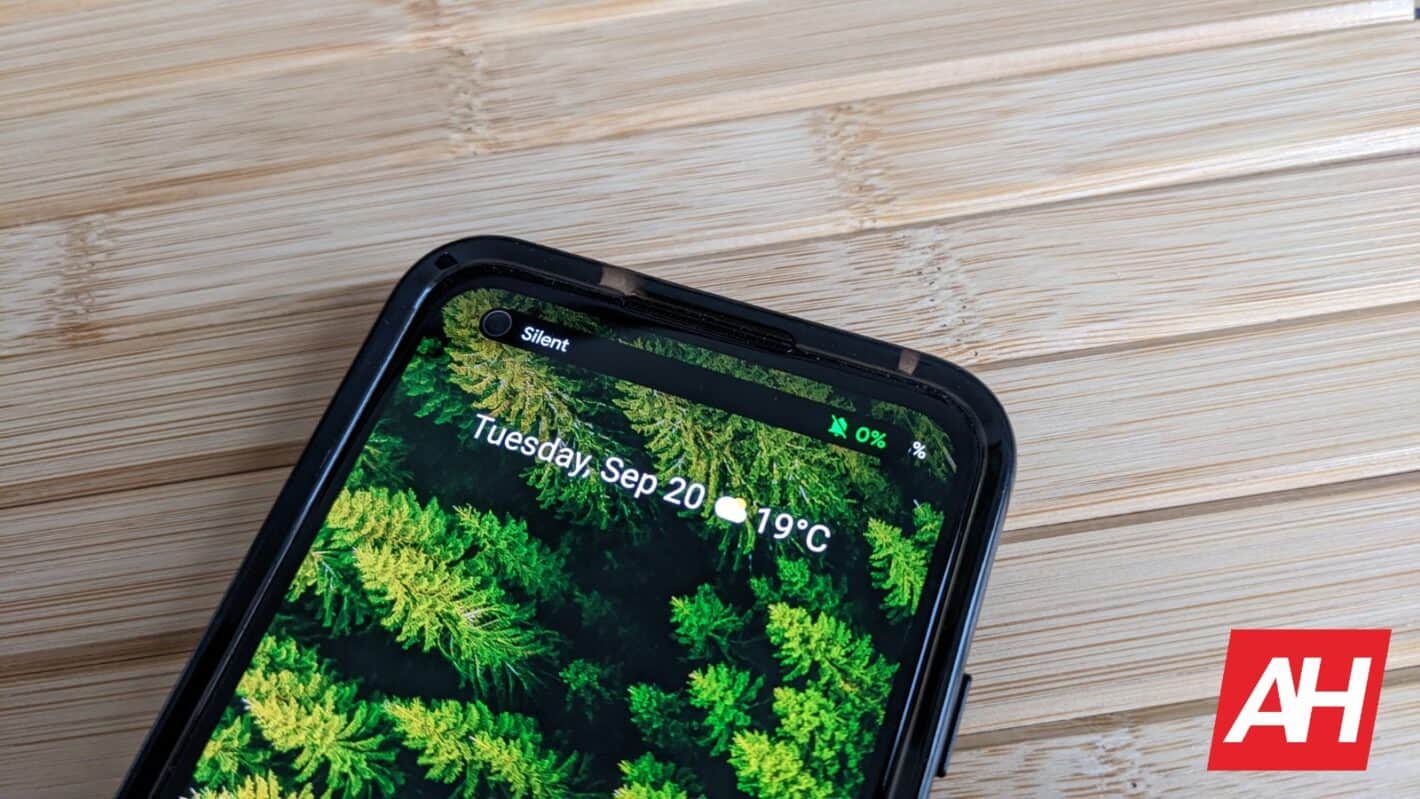 With the iPhone 14 Pro series, Apple introduced something called the ‘Dynamic Island’. It’s basically a set of features centered around the phone’s pill-shaped cutout. Apple is not trying to hide that cutout, but focuses its animations and features around it. Well, Android just got its own version of Dynamic Island, via a third-party app.

No, we’re not talking about an unknown app that has been making the headlines recently. That app came from a random Chinese forum, or something of the sort, and quite frankly we felt uneasy installing it. The one we’re here to talk about comes from a well-known Android developer.

The app in question is called ‘Pixel Island’, and it’s not yet available in the Play Store. It’s expected to pop up in the Play Store, as a work-in-progress app, in a couple of days. You can already grab it, though.

The link from which you can get it is included below the article, and this app comes from Rushikesh Kamewar. Some of you have probably already heard of him, as he’s the man behind ‘Shortcut Maker’, ‘AppBar’, and ‘Pinned Shortcuts’ apps.

Those are only some of his apps, there are quite a few more in the Play Store. He tends to make interesting apps that allow you to customize your Android experience. The Pixel Island is no different, even though it’s quite limited at the moment.

At the moment, it only reacts when your battery is low, when you plug your phone in to charge it, and when you change your volume settings (ring to vibrate, for example).

This is only a demo version of the app, says the developer, to give the people a taste of what’s coming.

(half an hour after publishing this article, a new version of the app has been added to the Drive folder, and it enables you to use this feature if your phone has a hole punch in a different spot).

You will need to sideload this app to get it going, at the moment, and enable the accessibility feature. If you’d like to try it out, you can get the .APK from the link below. Alternatively, you can wait for the app to appear in the Play Store, that should happen in the coming days. We’ll keep you posted.