Skip to content
Advertisement
Trusted By Millions
Independent, Expert Android News You Can Trust, Since 2010
Publishing More Android Than Anyone Else
24
Today
104
This Week
571
This Month
6542
This Year
124069
All Time
Advertisement 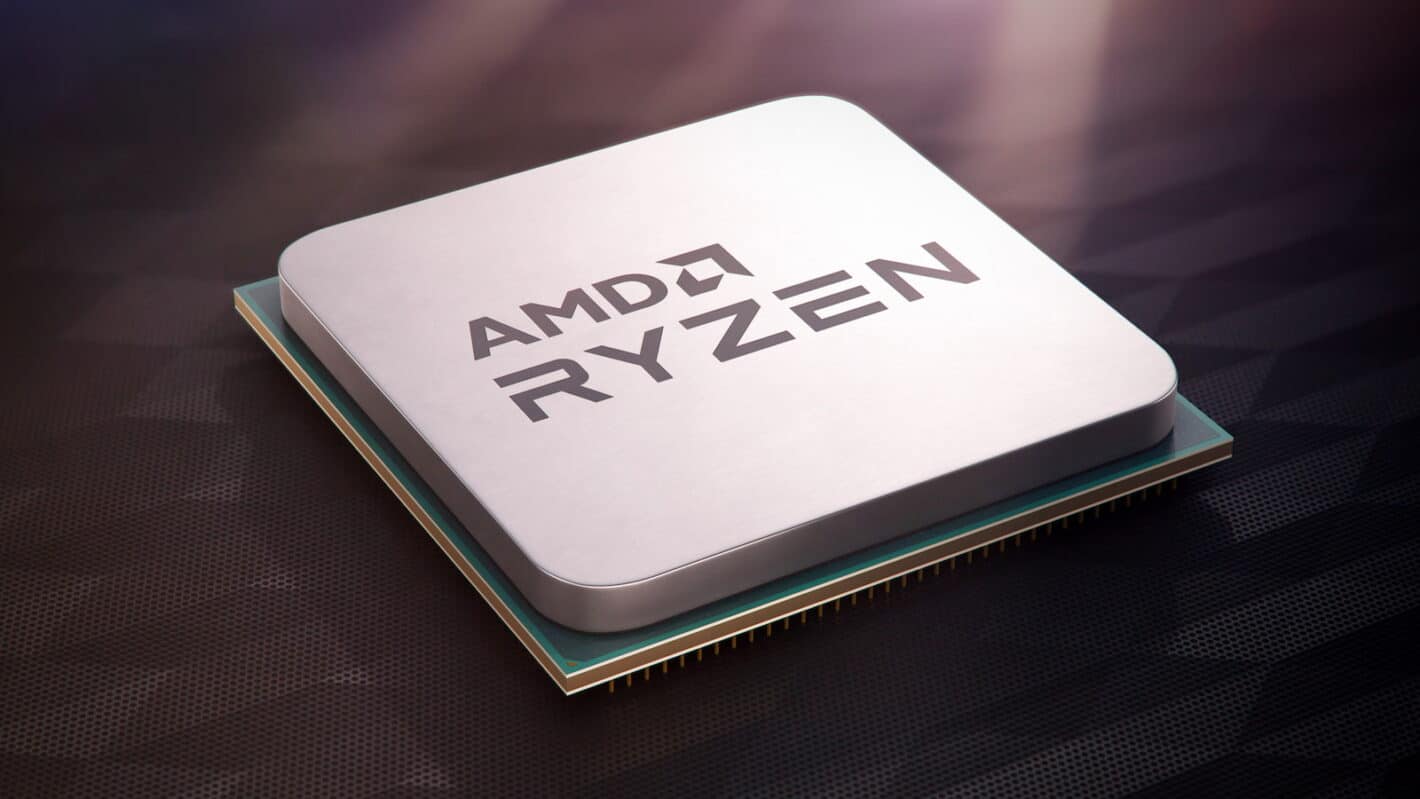 This week AMD officially announced its new lineup of laptop CPUs, the Ryzen 7020 series, aimed at delivering high performance to laptops without sacrificing too much on the battery front. According to AMD, the new Ryzen 7020 series mobile processors are capable of pushing laptops up to 12 hours of battery life. AMD is targeting the “everyday user” with these new processors so they’re not really meant for gaming like the Ryzen 6000 series.

However, they should end up providing better gaming performance in the budget laptop category than previous laptops with comparable processors. AMD seems to be competing with Intel’s Core i3 chips here. And it’s initially starting the rollout with three processors. The Ryzen 5 7520U, the Ryzen 3 7320U, and the Athlon Gold 7220U.

Each chip features Radeon 610M graphics built on the RDNA 2 architecture, along with 8-15W TDP. Both the Ryzen 5 7520U and the Ryzen 3 7320U have 6MB of total cache. Whereas the Athlon Gold 7220U comes with a slightly smaller 5MB cache. Both the Ryzen chips also feature 4 cores and 8 threads, while the Athlon chip has 2 cores and 4 threads.

As these are designed for the “everyday laptop user” the Ryzen 7020 series laptops aren’t going to cost a whole lot. AMD says it expects laptops powered by these three processors to start at around $399. Though there is likely to be a little variance in cost that could see that price go up or down very slightly.

AMD also states that it’s partnering with the likes of Acer, HP, and Lenovo. Ryzen 7020 series laptops from those brands will become available around Q4 of 2022. All 7020 series laptops will also be Windows 11 ready. Which means they’ll be easy to upgrade to the latest software. That means that at least the first laptops with these chips will probably come with Windows 10 installed. Though users should be able to update immediately as well.