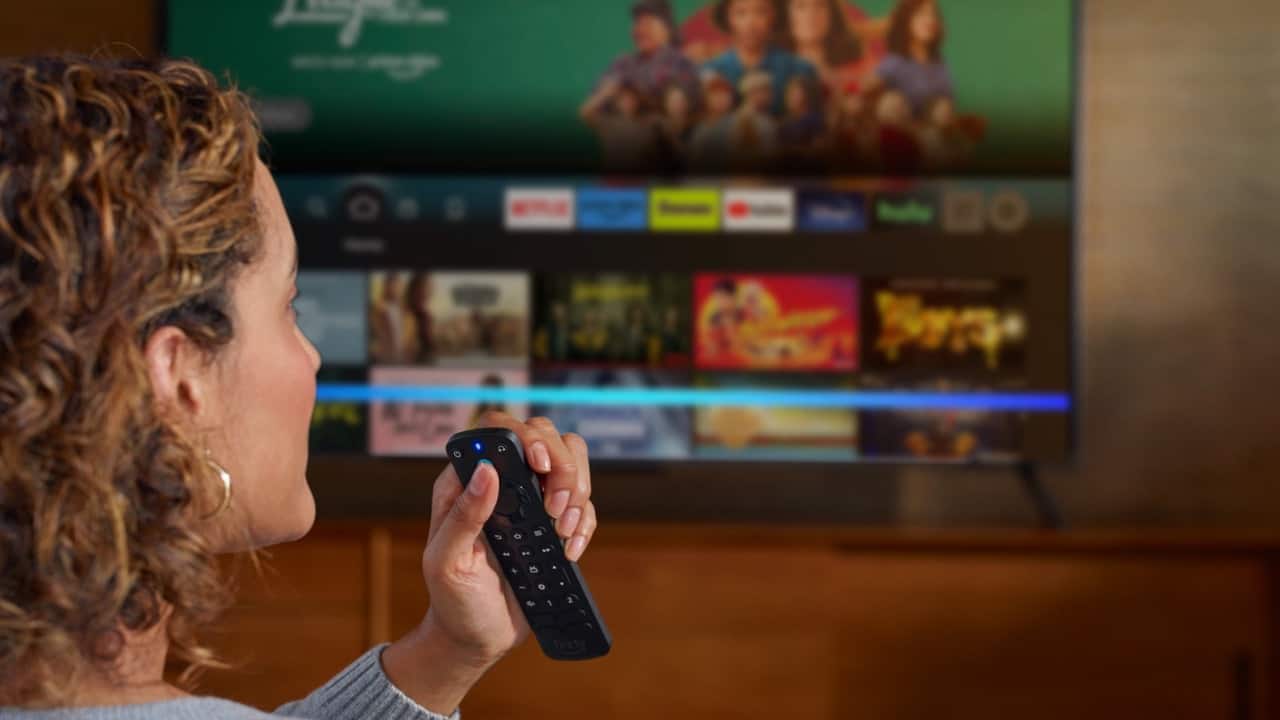 The Fire TV Cube was originally announced in 2017. At the time, Amazon didn’t have any streaming sticks. Just a streaming Fire TV dongle, and then the Fire TV Cube. Since then, Amazon has introduced four different models of the Fire TV Stick, with no updates to the Cube. That was until today.

Today, Amazon announced the new Fire TV Cube, and it still mostly looks the same – aside from some fabric on the outside – but a lot of the updates are on the inside.

The Fire TV Cube is faster, which is expected after 5 years of not being updated. Amazon claims that it is now 20% more powerful than the previous model, thanks to a new octa-core 2.0GHz processor. This is going to make apps launch faster, and make this the most fluid Fire TV experience, across its lineup.

It also sports two HDMI ports on the back. With a HDMI in and HDMI out port available. So that you can bring your entertainment devices together by connecting compatible cable boxes, Blu-Ray players, and more devices. So now, customers will be able to say “Alexa, tune to ESPN on cable”. Eliminating the need to switch outputs.

New this year, the Fire TV Cube gets Super Resolution Upscaling. So content that is not available in 4K, will get upscaled for greater detail, contrast and clarity.

The Fire TV Cube is available for pre-order today, and will cost you $139.99. That’s $10 more than the original Fire TV Cube. 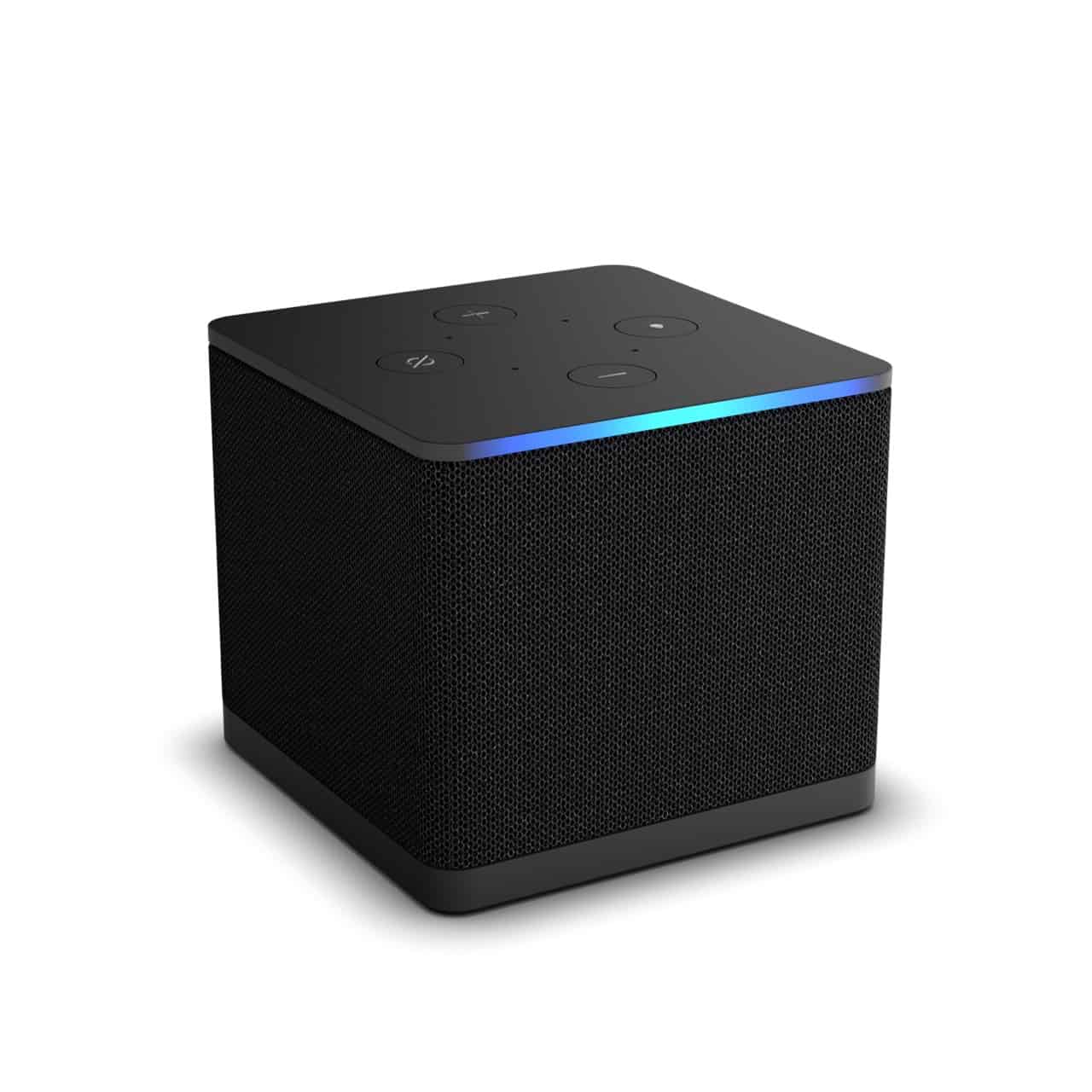 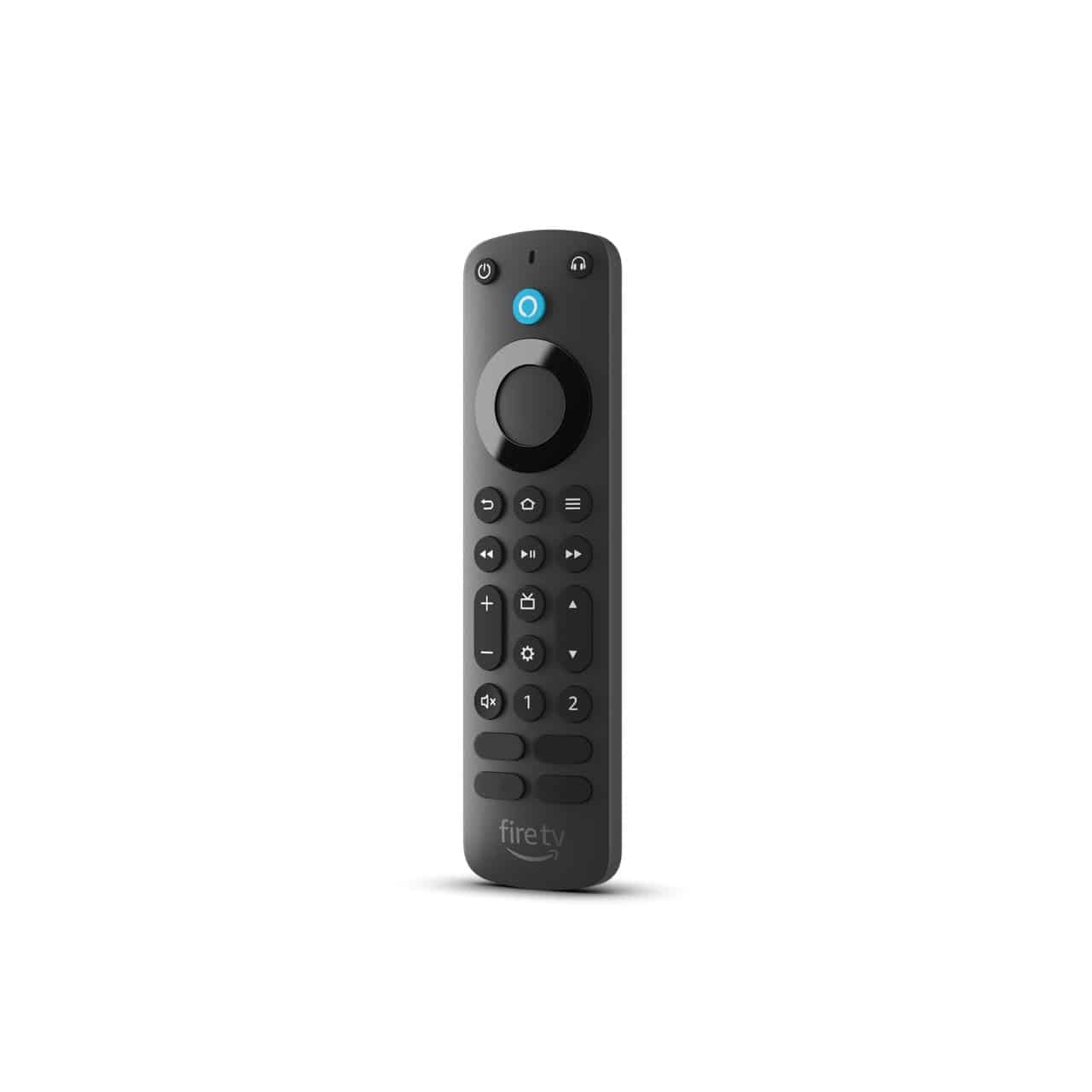 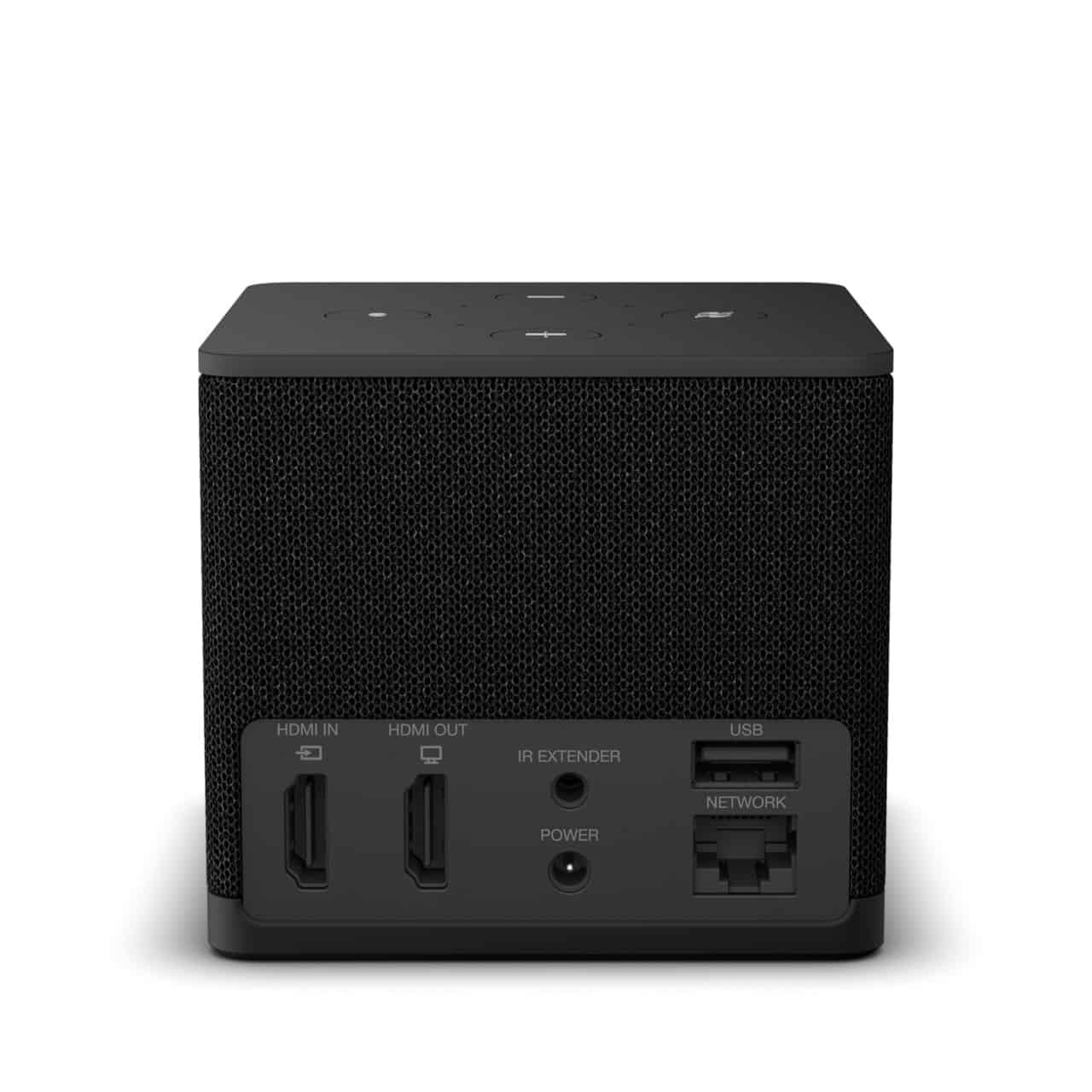 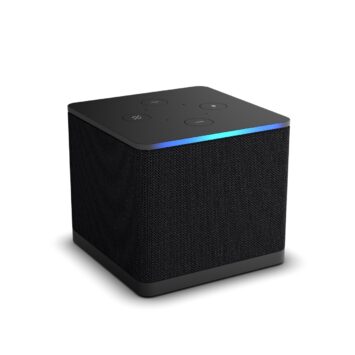 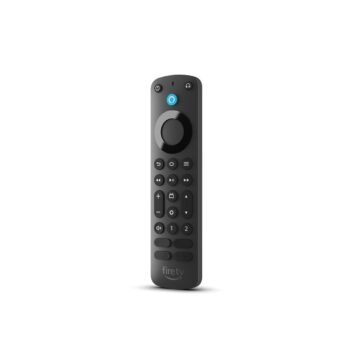 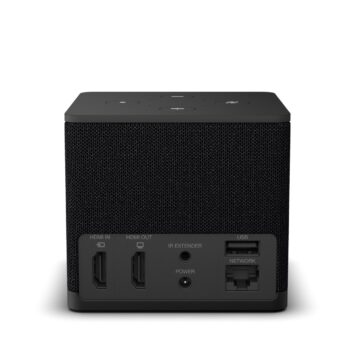 Who would have thought we would ever get a “Pro” remote? But here we are. Amazon says this is a “premium remote” that is built to help customers spend more time streaming and less time searching for the remote. This will introduce Remote Finder, which is a feature that will help customers find the remote more easily. Just say “Alexa, find my remote”, and it’ll play a sound from the remote’s built-in speaker.

There are also two new customizable buttons that make getting to your favorite content and Alexa commands easier. You can personalize these byttons to create one-touch shortcuts to favorite apps, channels and anything Alexa can do.

The Amazon Alexa Voice Remote Pro is available for pre-order now, and will cost you $34.99.