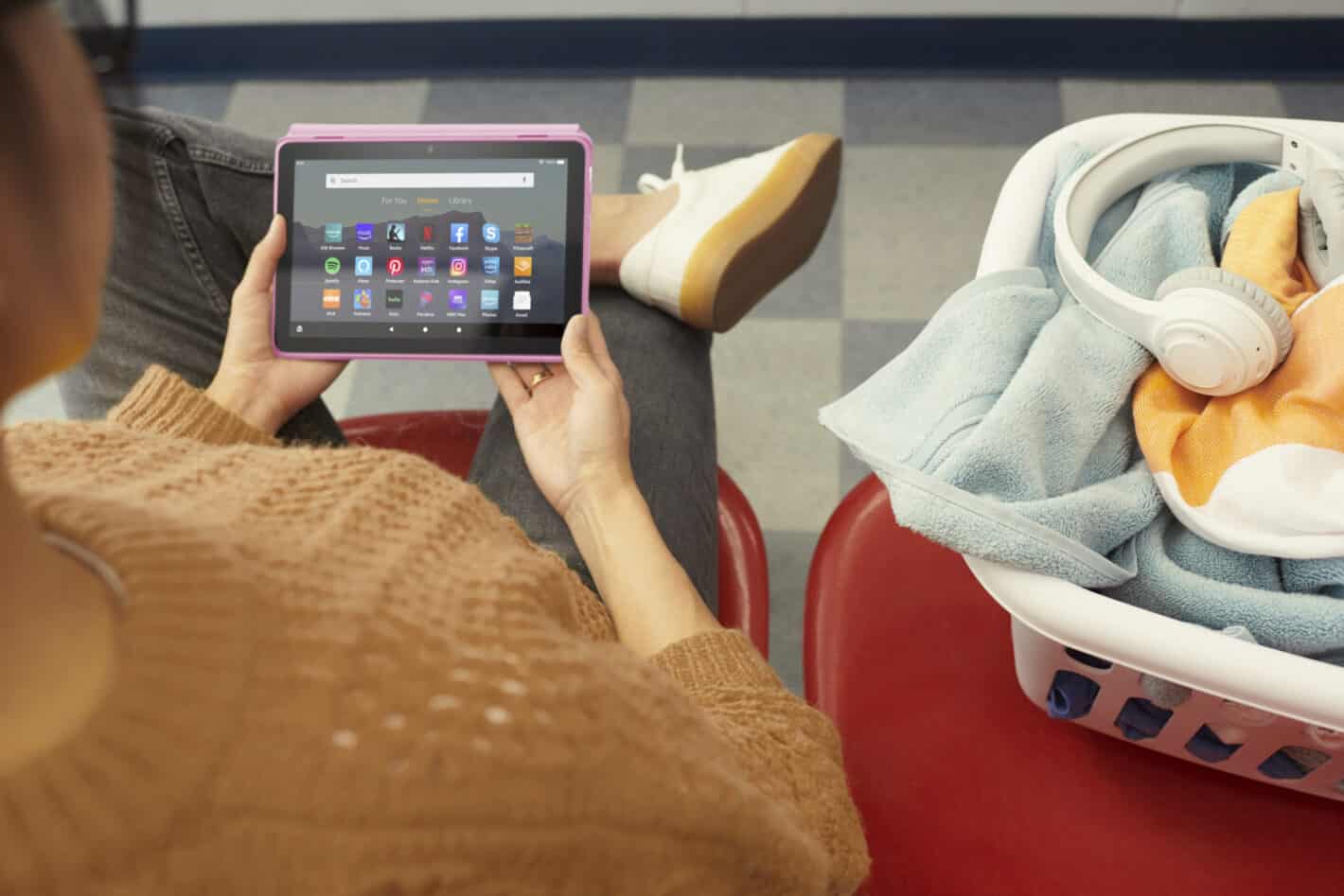 The tablet market isn’t in a great place right now, but Amazon seems to be the only major company making gains. Today, the company just announced a new line of Fire tablets, and they bring some improvements over the last generation.

Amazon has been offering its own flavor of tablets for several years now, and they’ve been running Amazon’s Fire OS. This is a forked version of Android. Recently, the company updated the version of Android its software runs on. New versions of the software will be based on Android 11.

This model has 2GB of RAM with it and 32GB/64GB of onboard storage, so it’s definitely good for downloading a few apps. If you need more storage, you can expand it up to 1TB.

Amazon promises 13 hours of battery life. Just know that your mileage will depend on your usage. The Fire HD 8 has an included 5W charger.

Next up, there’s the Fire  8 HD Plus. This device is similar to the base model, but it has a few specs that are better. For starters, it has 3GB of RAM. As for charging, it charges at 9W, and it also comes with wireless charging. 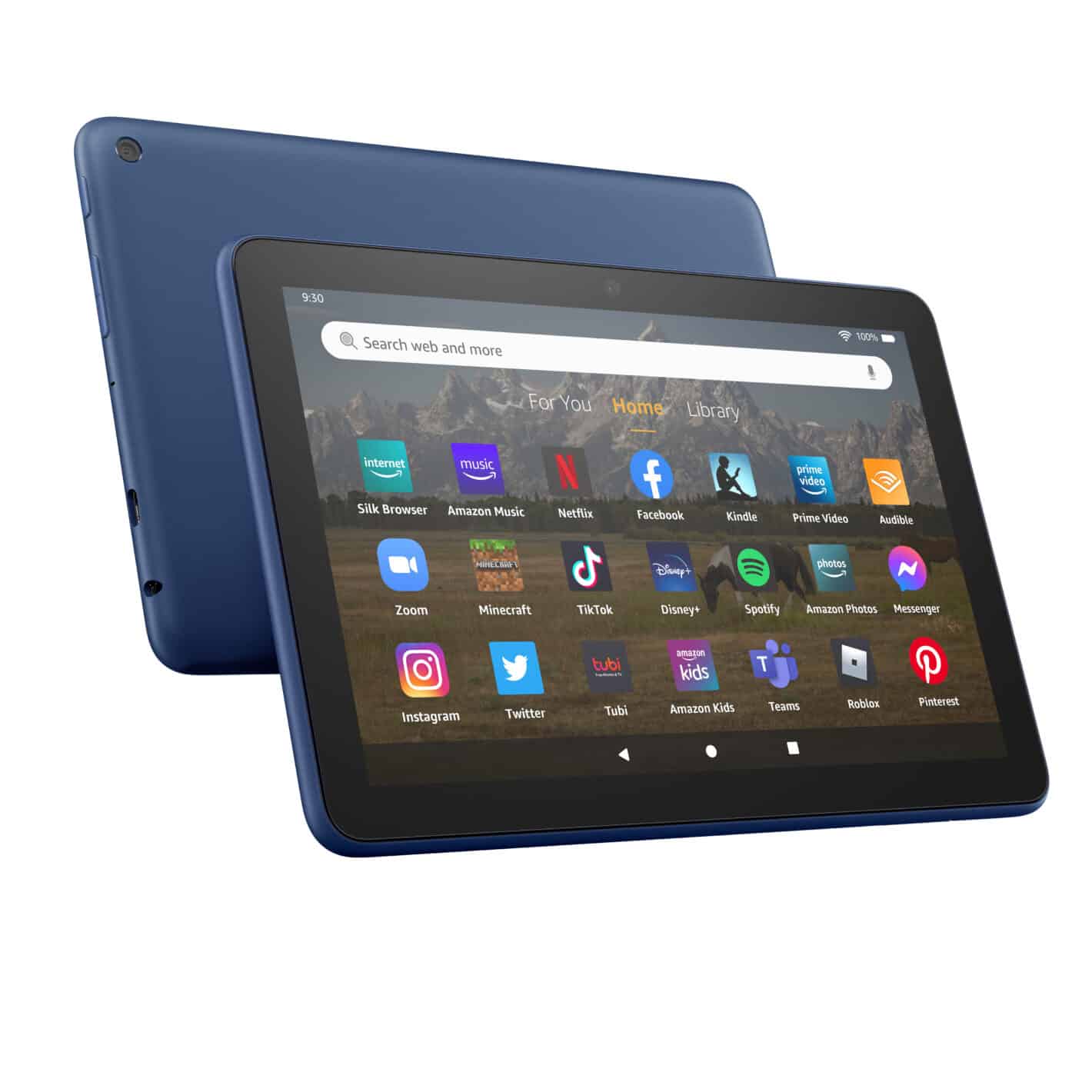 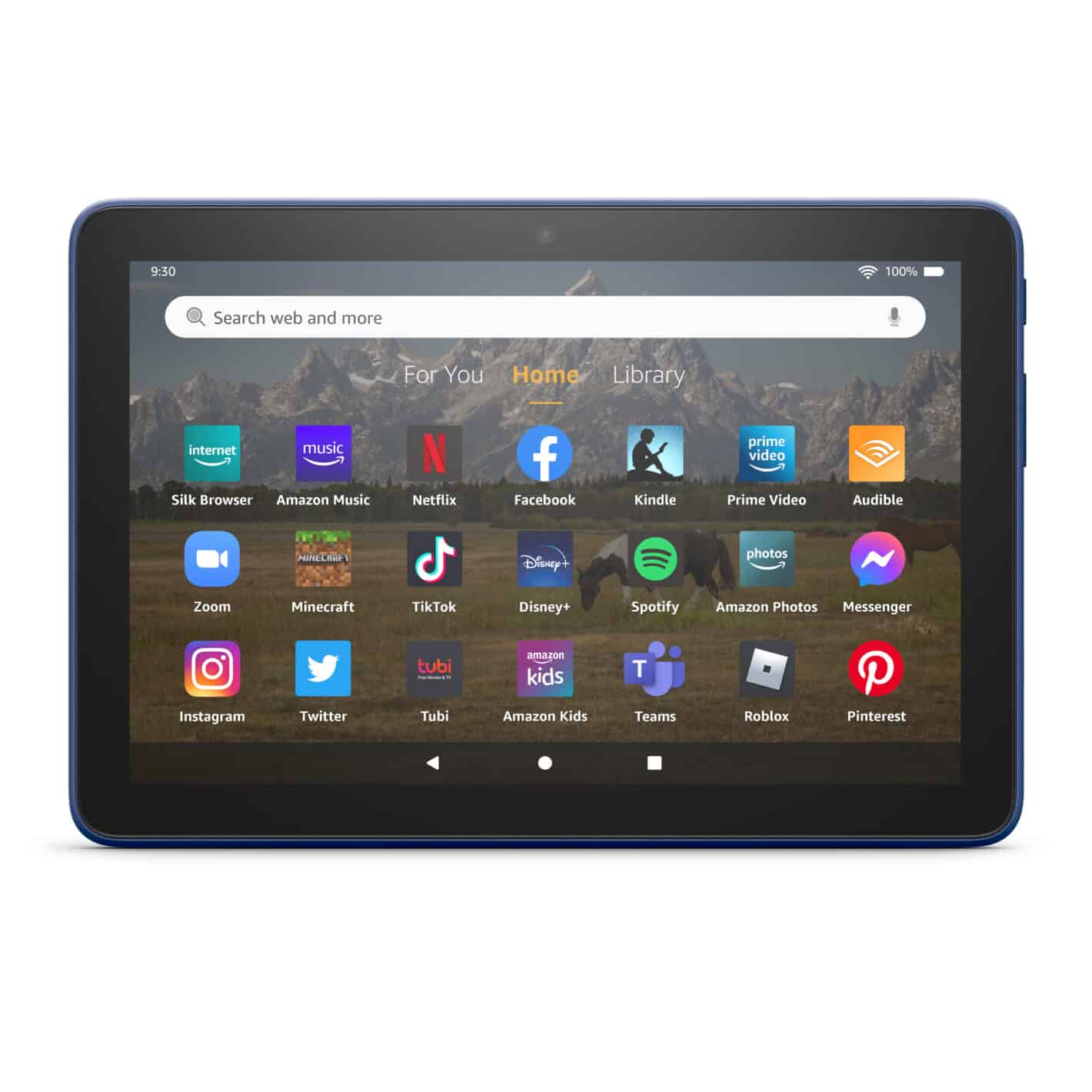 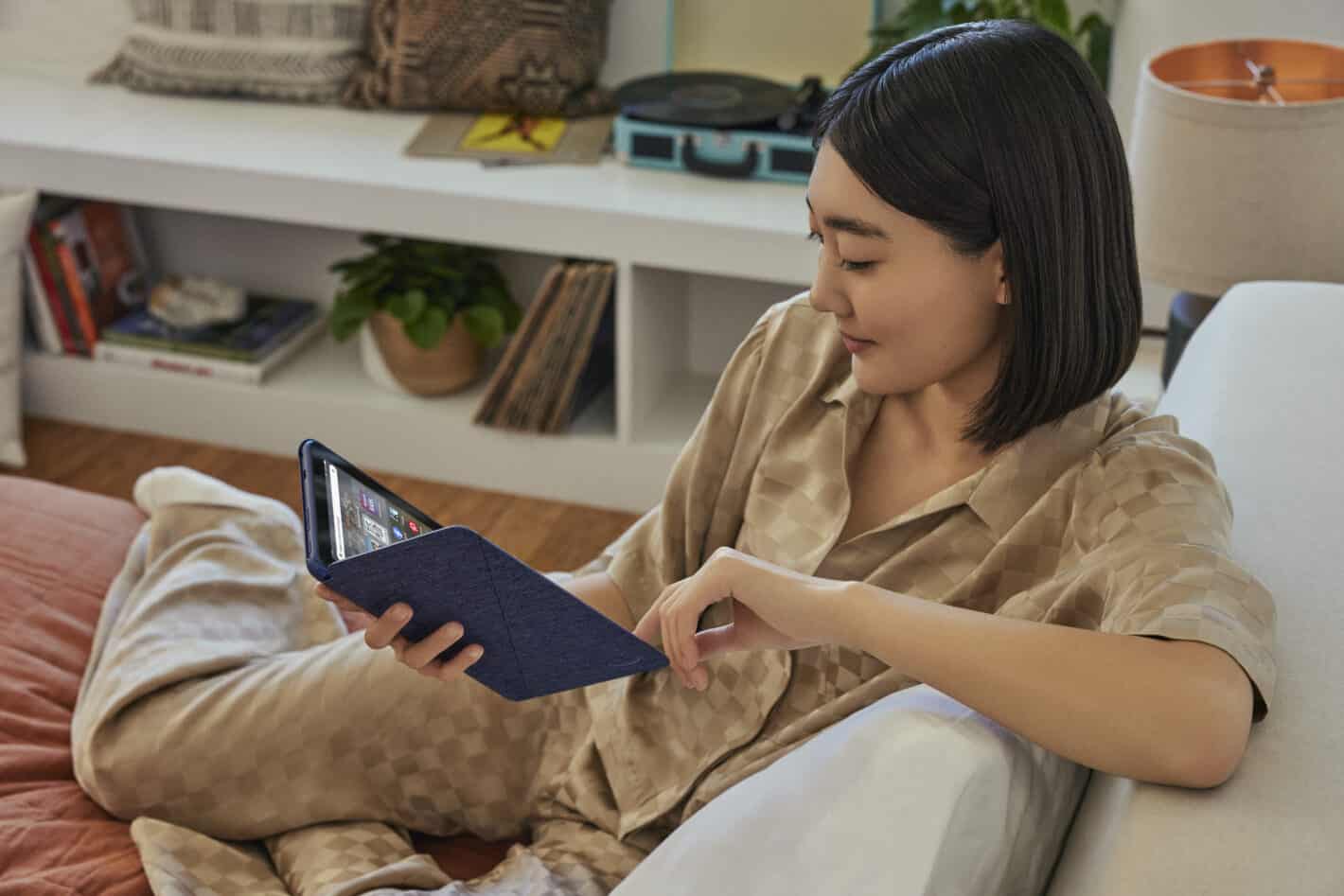 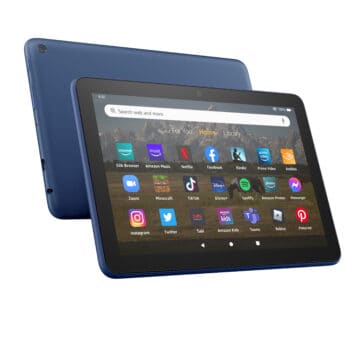 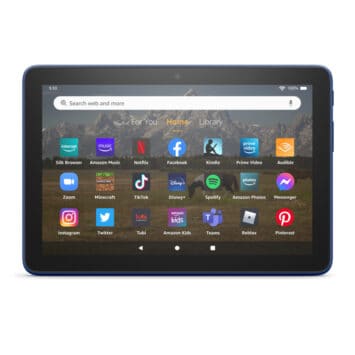 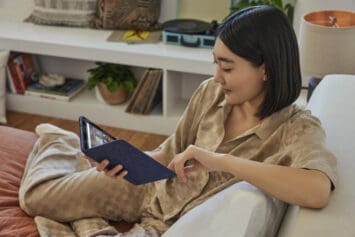 There are new tablets for kids as well

Amazon also has a line of kid-friendly tablets that are perfect for those under the age of 10. The new Fire 8 HD kids tablets continue this tradition. These tablets have specs that are similar to the main Fire 8 HD tablets, but they bring a few perks.

For starters, both of the new Kids models come with rugged child-proof cases. This is to protect them in the case of accidental drops. The Base Fire 8 HD Kids is designed for kids 3-7, and they come with a year’s subscription to Amazon Kids+. This service gives them access to ad-free ebooks and kid-appropriate games. Also, this model will have both 32GB and 64GB models.

Both models will cost $149.99 when they launch. As an added bonus, you can get these with a Disney Princess or Mickey Mouse case for $159.99.

Much like all of Amazon’s products, these tablets come with access to Amazon Alexa. Pre-orders for these new tablets start today. 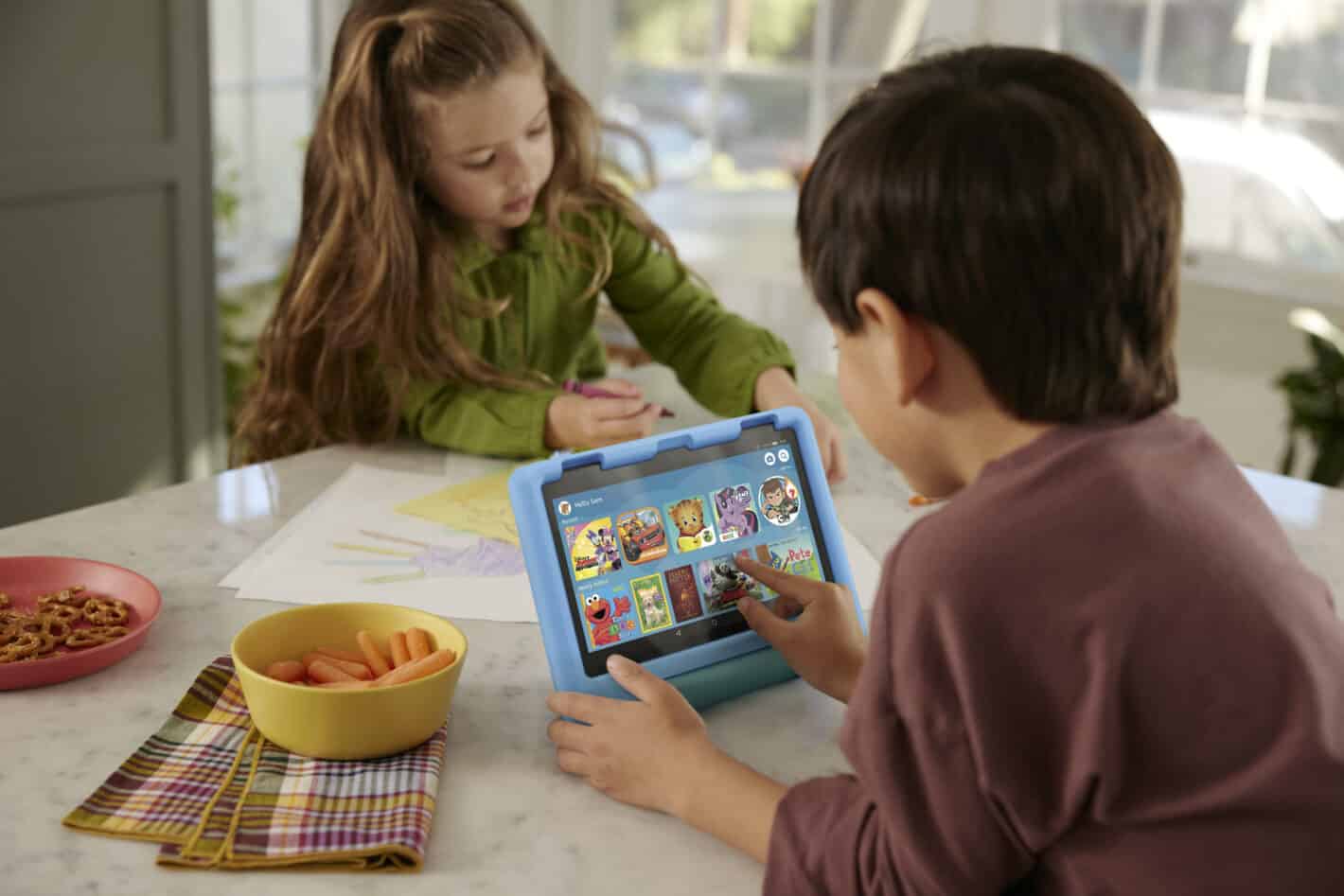 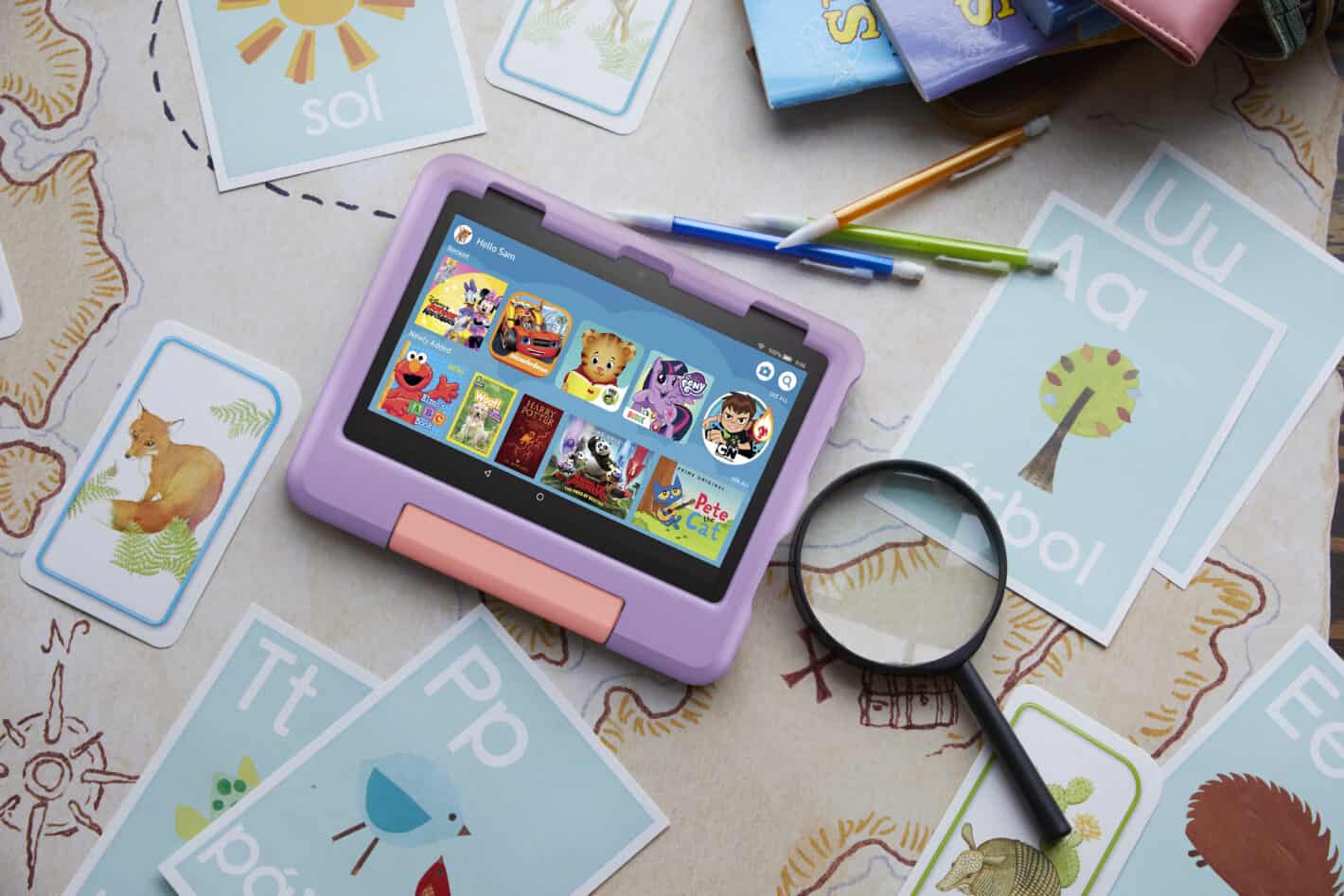 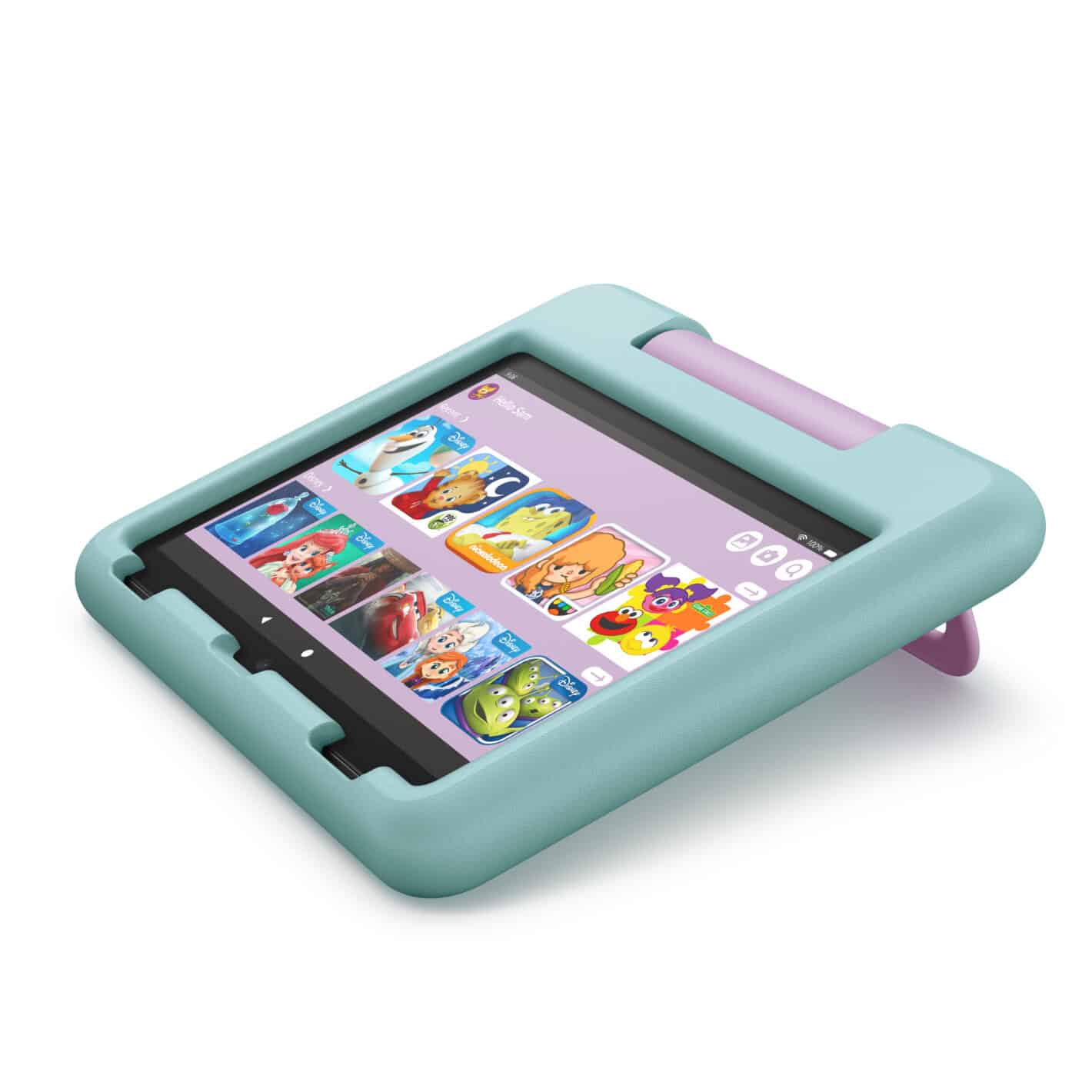 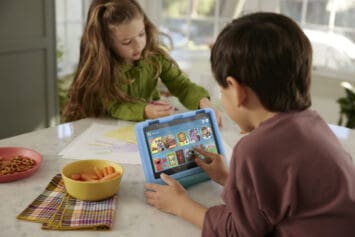 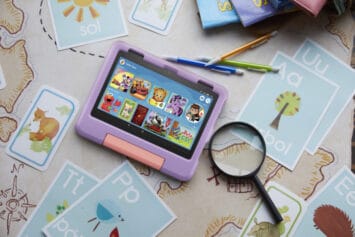 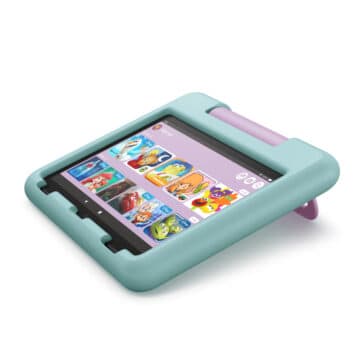