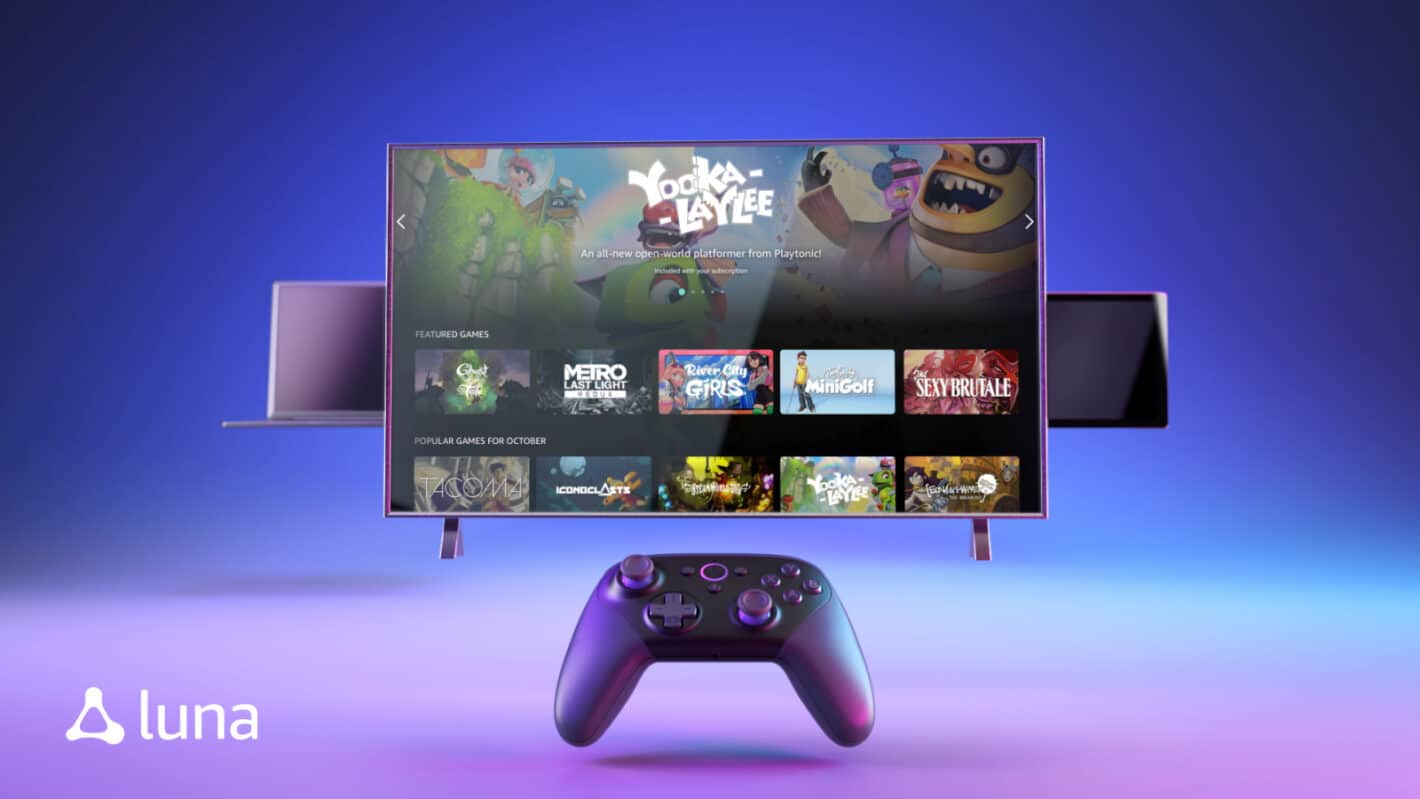 Well, Stadia may be saying its goodbyes soon, but Luna is still here and Amazon has just announced a new crop of games for October. As the cloud gaming race continues, Luna, the ever-diligent service out of the remaining options, is introducing 9 new games in October for subscribers. As always, these games are spread across the different channels that Luna offers. So how many games you personally can play from the newly added bunch actually depends on which channels you subscribe to.

That being said, if you subscribe to them all then you’re going to have your pick of new games beginning early next month. Keep in mind that Amazon isn’t mentioning any exact dates for these releases. The company simply mentions that all 9 games are coming in October. At some point. Of course, given today’s news about Stadia, we wouldn’t blame anyone for being skeptical about cloud gaming in general now. Save for cloud gaming with Xbox Game Pass which seems to be doing really well.

If you’re someone who still hasn’t played Metro Exodus, good news. You’ll have another place to play it soon enough. Because Luna is gaining the title for its library next month for the Prime Gaming channel. Alongside what is arguably the best title in the franchise, Luna subscribers will get 8 more games. 5 more of those games will be in the Prime gaming channel. This includes SkateBIRD, Earthworm Jim 2, Star Wars Pinball, Monster Truck Championship, and Blair Witch.

Worth keeping in mind is that there were some great games added to the service last month. One of those being The Legend Of Heroes: Trails From Zero. If you’ve not tried Luna yet, it’s worth checking out. And since you don’t actually have to “buy” any games, there’s less to worry about investment-wise.