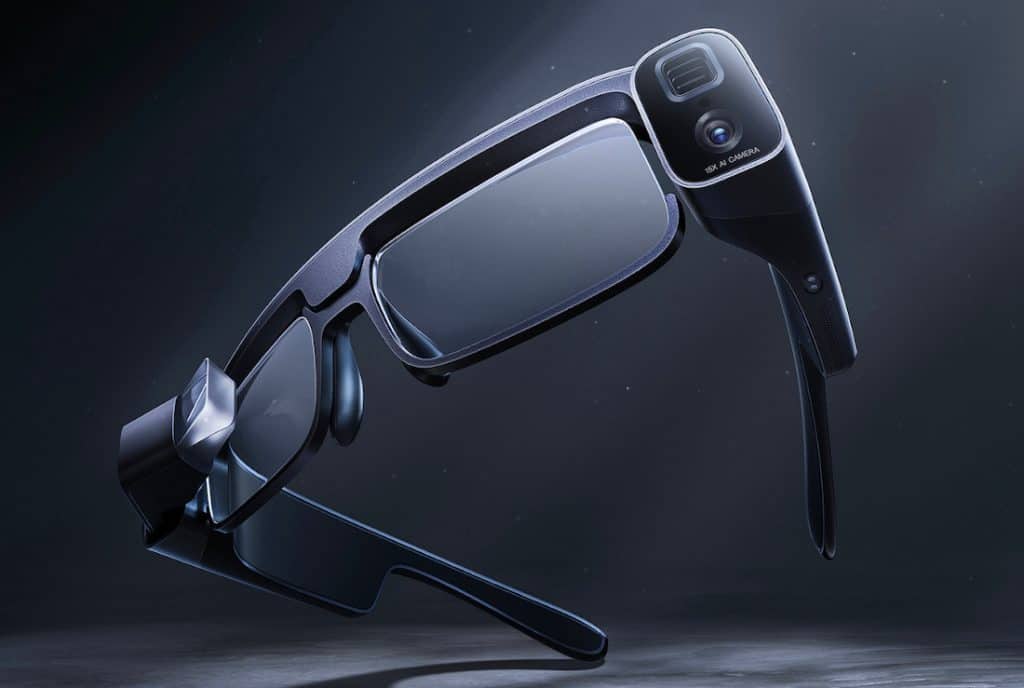 Xiaomi has announced new AR smart glasses in its homeland, the ‘Xiaomi Mijia Glasses Camera’. These glasses are quite interesting, actually. They combine regular glasses with AR glasses, kind of.

Now, if you take a look at these glasses, you’ll notice they’re not exactly meant to be worn out and about, casually. There are rather noticeable camera sensors on the side, plus the display component on the other side.

These glasses would most definitely make people feel uncomfortable if you worn them casually and looked at them. On top of that, the glasses themselves weigh around 100 grams.

Sony’s micro OLED screen is included with a peak brightness of 3,000 nits. Xiaomi is also using freeform optical technology with an entry brightness of 1,800 nits. Sony’s display has a pixel density of 3,281 ppi, and a contrast ratio of 10,000:1.

A Snapdragon 8-series chipset fuels them

What’s also interesting is that Xiaomi is using a Snapdragon 8-series chipset here. The glasses include 3GB of RAM and 32GB of storage, while dual-band Wi-Fi is also included. On top of all that, Bluetooth 5.0 is supported, and a 1,020mAh battery powers these glasses.

When it comes time to charge them, they can utilize 10W magnetic charging. It will take only 30 minutes to charge them to 80-percent, while the glasses support 100 minutes of continuous recording. 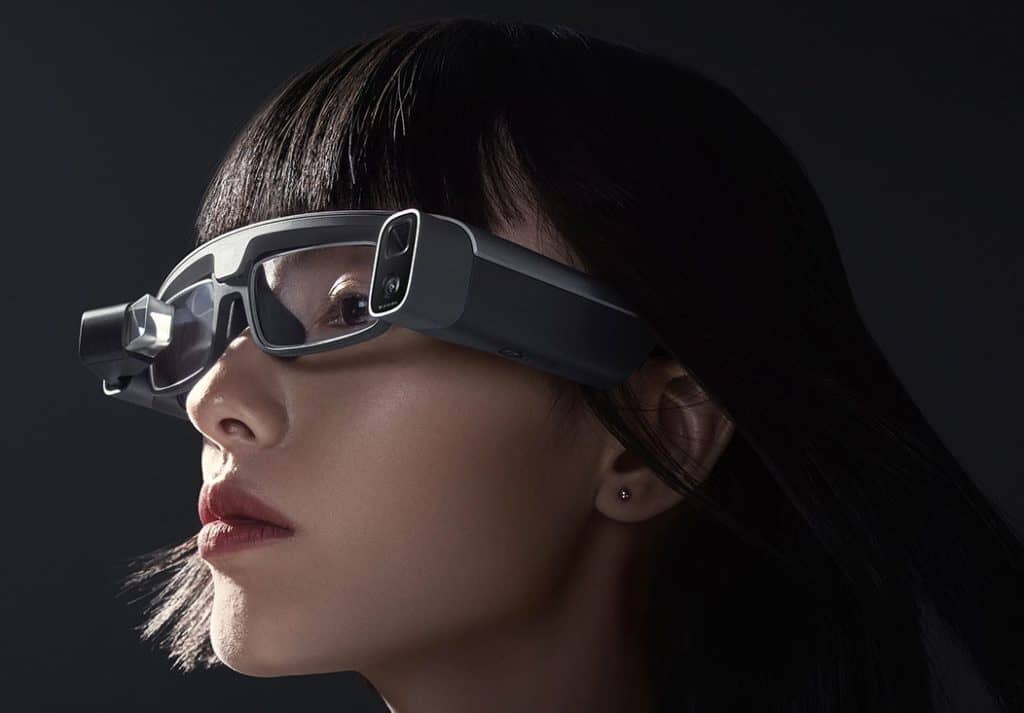 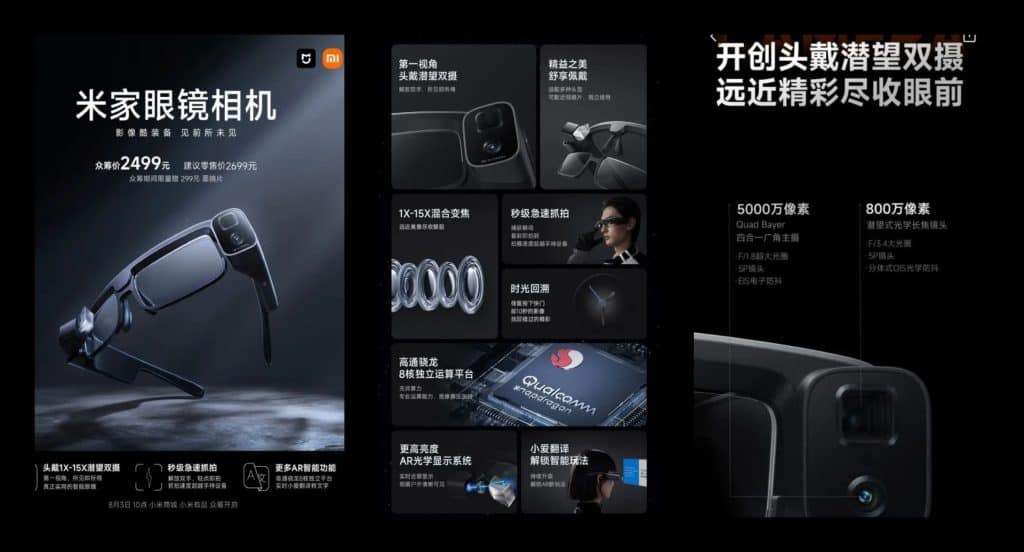 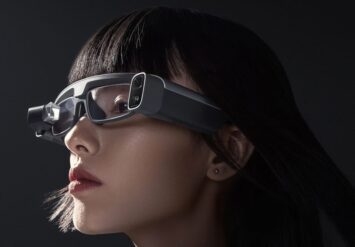 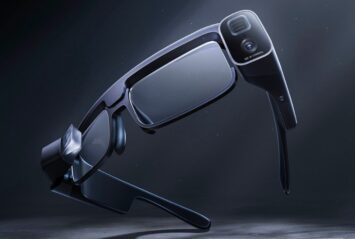 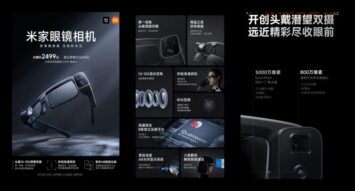