Xiaomi had plenty to say during its press conference in China. Not only did Xiaomi announce its new foldable smartphone, a large tablet, and a pair of truly wireless earbuds, but a robot as well. The Xiaomi CyberOne got shown off, the company’s humanoid bionic robot.

The Xiaomi CyberOne joins the company’s CyberDog robot, which got announced last year. CyberOne is quite interesting. It has both arms and legs, while it supports bipedal-motion posture balancing.

Xiaomi says that it reaches peak torque of up to 300Nm. It can detect human emotion, while it has advanced vision capabilities. It also has functionality that allows it to create three-dimensional virtual reconstructions of the real world.

Xiaomi says that it invested heavily in R&D across many different areas in order to make this happen. This robot has been self-developed by Xiaomi Robotics Lab. 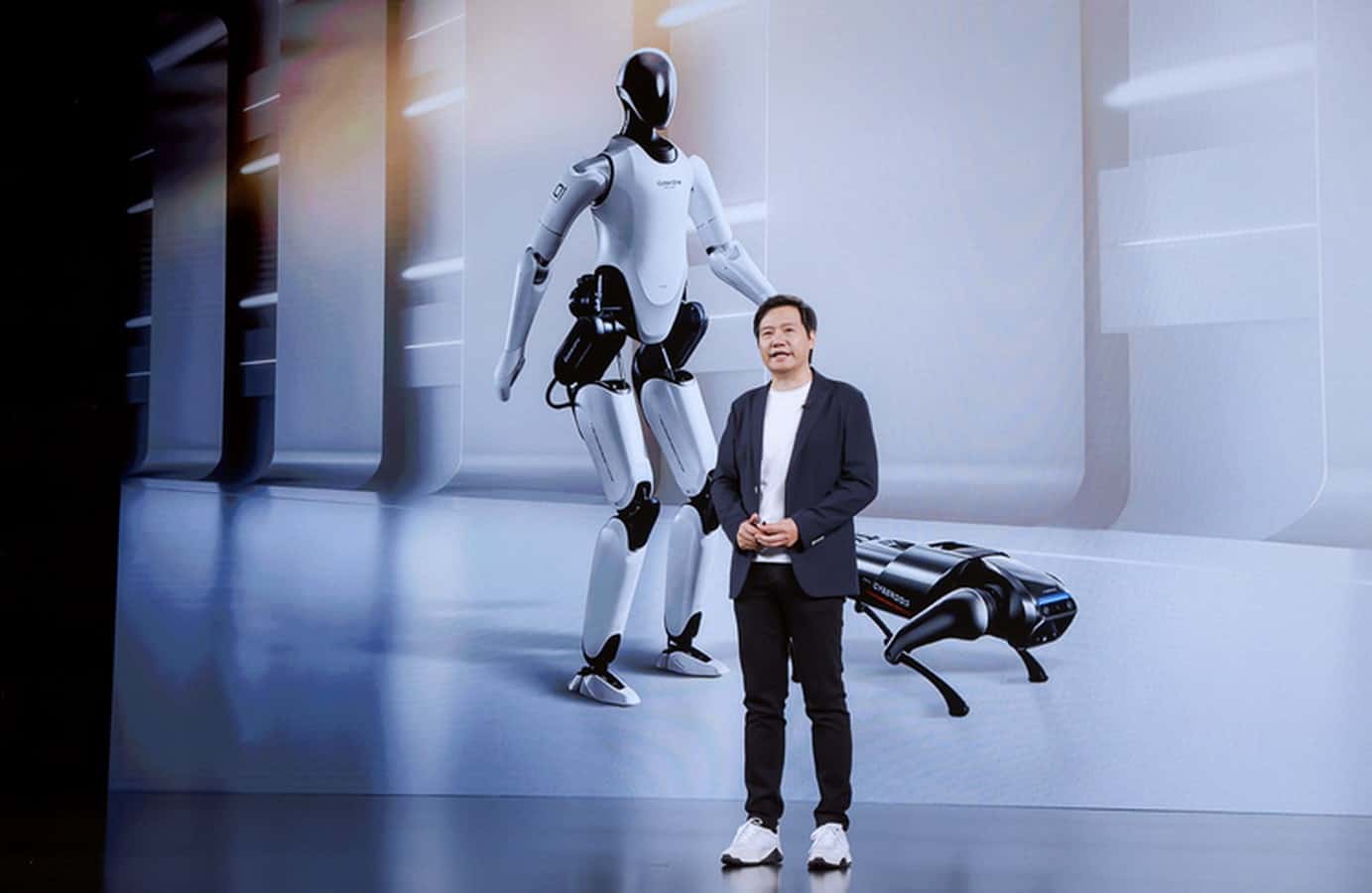 “With AI at its core and a full-size humanoid frame as its vessel, this is an exploration of possibilities of Xiaomi’s future technological ecosystem and a new breakthrough for the company”, said Lei Jun, the company’s CEO.

It is a lot more mechanically complex than the CyberDog

This robot measures 177cm in height, and weighs 52kg. It has an arm span of 168cm, and Xiaomi says that this robot is more mechanically complex than the CyberDog. It requires more powerful motors, more degrees of freedom, and rather complex humanoid biped control algorithms.

CyberOne can fully simulate human movements, it is claimed. Xiaomi also developed a high-efficiency motor that weighs only 500 grams, to ensure the flexibility of CyberOne’s upper limbs. Its hip joint motor is also quite capable.

CyberOne’s walking posture is supposed to be “natural and stable”. This robot can also hold up to 1.5kg in weight with a single hand.

It can perceive 3D space, and recognize individuals, gestures, and expressions. All that thanks to the Mi-Sense depth vision module and AI interaction algorithm Xiaomi developed.

Now, in order to communicate with the world, CyberOne is equipped with MiAI vocal emotion identification engine, which enables it to recognize 85 types of environmental sounds, and 45 classifications of human emotion. It can detect happiness, and comfort people, believe it or not.

“We think that intelligent robots will definitely be a part of people’s lives in the future”, added Lei Jun.