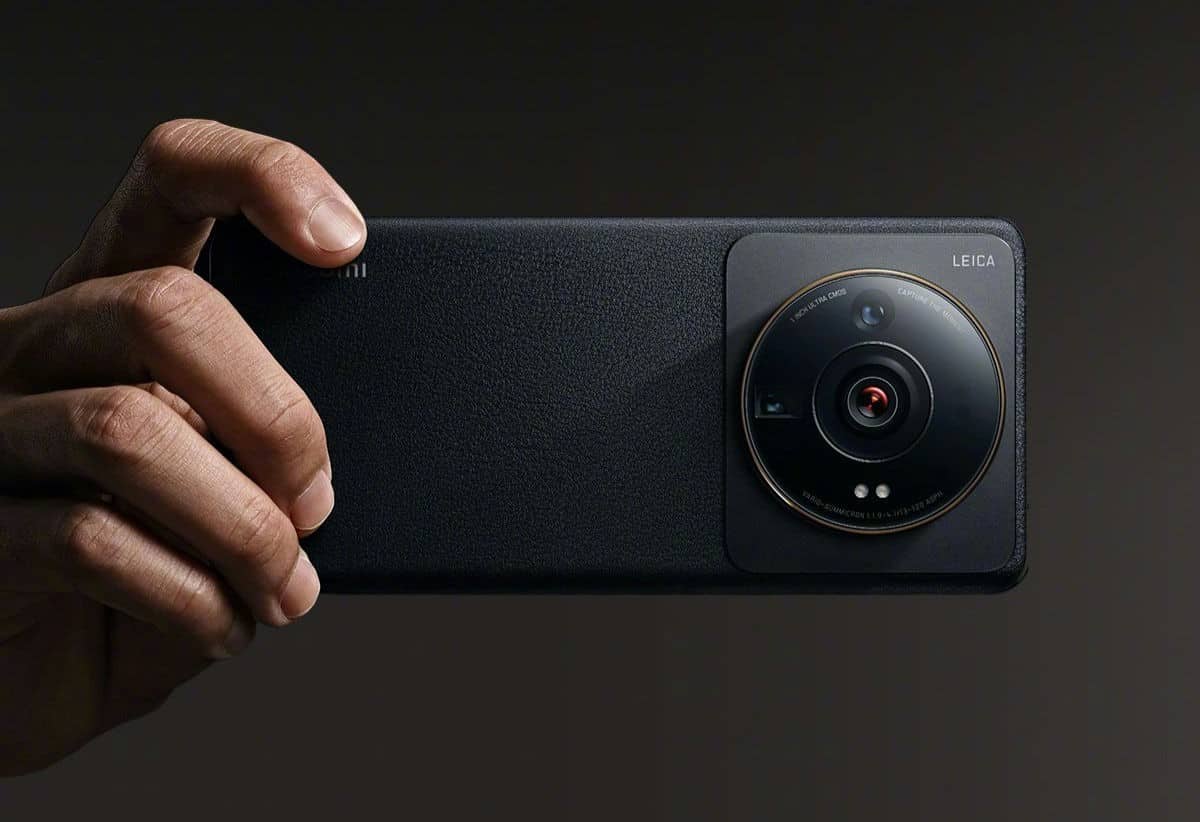 The Xiaomi 12S Ultra is definitely not coming to global markets. The company’s CEO confirmed this fact via Twitter. There’s an upside, though. Lei Jun did confirm that the “next iteration of Ultra” will be available globally.

So, he’s probably talking about the Xiaomi 13 Ultra. That device will likely become official at the very end of this year, and be fueled by the Snapdragon 8 Gen 2 SoC. That chip is still a mystery at this point.

Those two, combined, manage to produce some great-looking photos. The Sony IMX989 is used here, and that is the very first 1-inch sensor made especially for phones. Sony actually made it for Xiaomi.

We’ve seen quite a few camera samples, and the phone can really do a great job. It also looks really sleek, with a huge circular camera island on the back, and a vegan leather backplate.

It’s a shame this phone won’t be coming to global markets, but at least the Xiaomi 13 Ultra will, as expected. Xiaomi may even improve the cameras further by the time that phone launches, which are good news.

Android 13 will come pre-installed on the phone

Android 13 will come pre-installed on the device, with a new version of MIUI. The phone will likely include really thin bezels, a curved display, and a centered display camera hole, just like the Xiaomi 12S Ultra.

We’re expecting plenty of RAM to be included, and a periscope camera in the mix as well. The device will have Leica’s lenses and shooting styles too. You can expect Leica on every Xiaomi flagship moving forward, of course. In fact, the entire Xiaomi 13 flagship series will likely include Leica’s lenses.

Also, do note that the phone may get announced before the end of 2022, but it will launch globally in Q1 2023.