Skip to content
Advertisement
Trusted By Millions
Independent, Expert Android News You Can Trust, Since 2010
Publishing More Android Than Anyone Else
29
Today
152
This Week
429
This Month
6421
This Year
123949
All Time
Advertisement 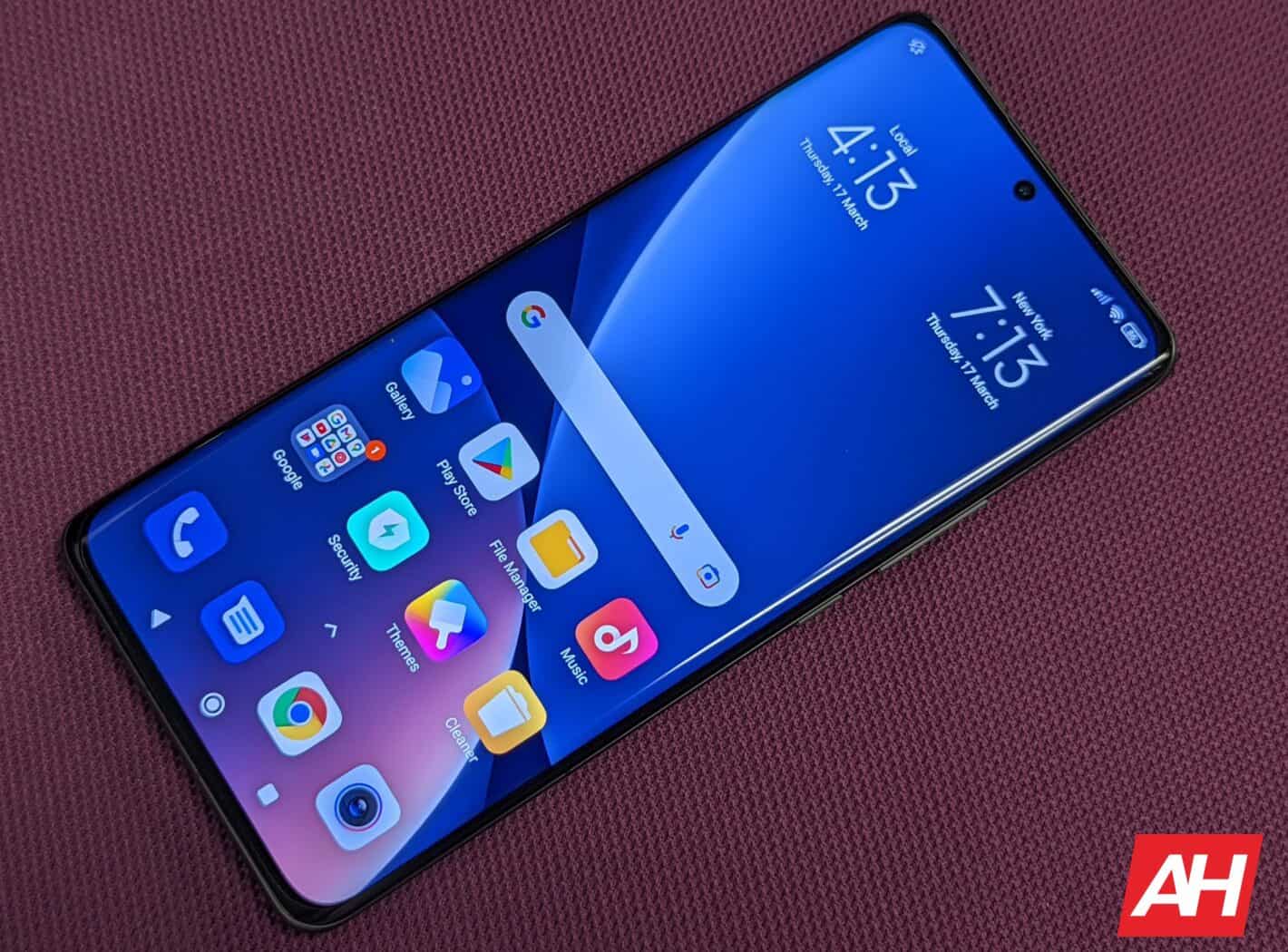 The Xiaomi 13 series is expected to become official in late December, if Xiaomi ends up sticking to its release cycle. Well, according to a new rumor, the Xiaomi 13 will feature thinner bezels, and a better display.

This information comes from Digital Chat Station, a well-known tipster. He says that the Xiaomi 13 will have even thinner bezels than its predecessor, though still a curved display. You should also expect a centered display camera hole.

A QHD+ LTPO display was also mentioned, and that will be an AMOLED panel. Samsung’s E6 display is expected to be utilized by Xiaomi.

The Snapdragon 8 Gen 2 is expected, along with 50W wireless charging

That is all the information that Digital Chat Station shared, but some additional info surfaced a while back. The Xiaomi 13 is tipped to support 50W wireless charging. The company’s Surge P1 chip for power management will likely also be a part of the package as well.

100W charging was also mentioned previously, while the Xiaomi 13 series will utilize the Snapdragon 8 Gen 2 SoC. In fact, Xiaomi’s new flagship smartphone series will be among the first smartphones to use that processor.

Considering that Xiaomi partnered up with Leica, and released a true camera powerful smartphone in the Xiaomi 12S Ultra, we’re expecting something similar with the Xiaomi 13 series.

The Xiaomi 13 Ultra will likely be more powerful in the camera department, but we’re expecting Leica’s involvement in all Xiaomi 13 phones. Android 13 will likely come pre-installed on the Xiaomi 13 series, in case you were wondering.

You can expect more rumors and leaks to arrive in the coming weeks/months.