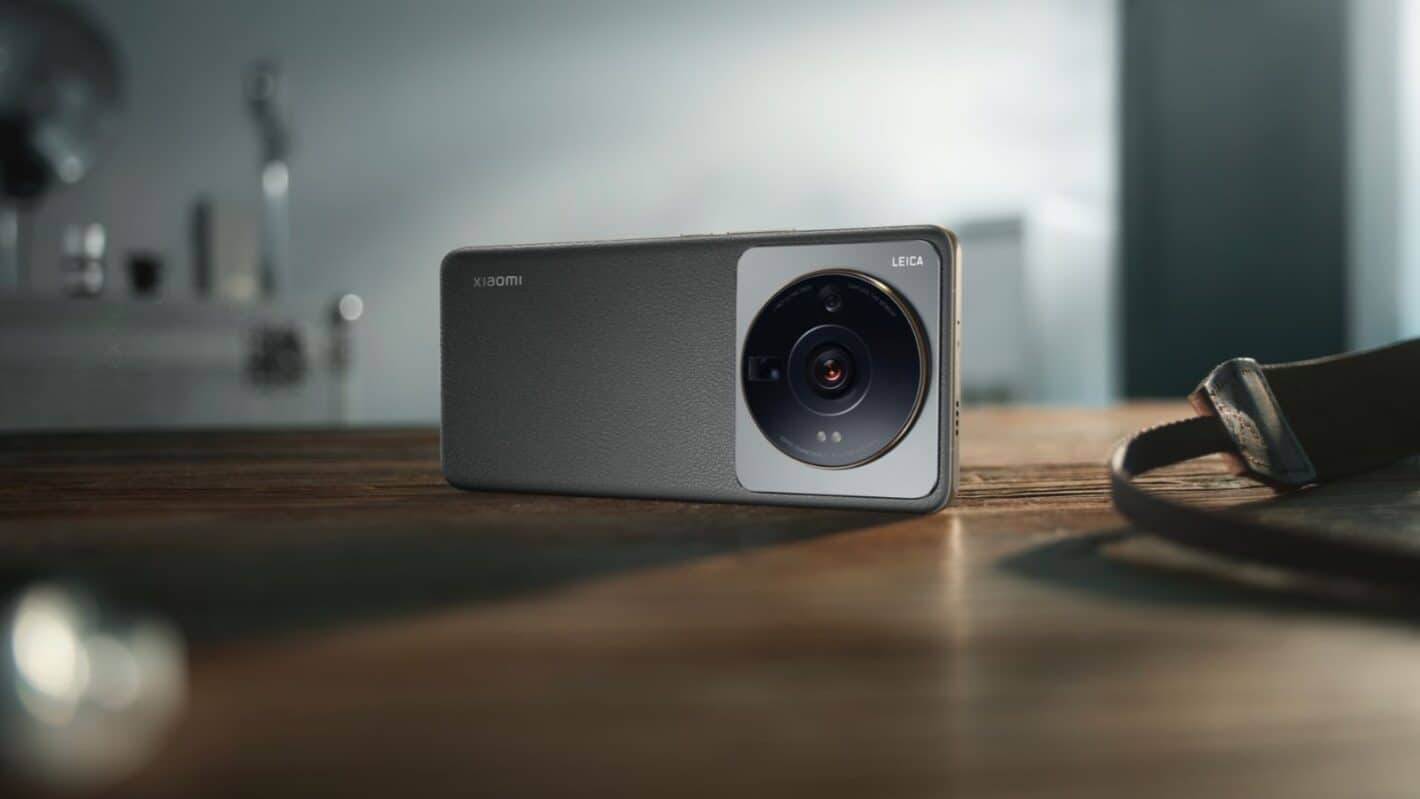 The Xiaomi 12S Ultra may launch globally after all

This information does come from a tipster, though, it’s not official or anything of the sort. It has been reported by Mukul Sharma. He simply said that the phone could launch globally after all. It doesn’t seem he’s 100-percent sure of it.

As some of you know, the Xiaomi 12S Ultra is Xiaomi’s flagship smartphone with a 1-inch sensor, and Leica lenses. The phone was praised for its photography prowess a number of times, and some users were quite disappointed when they found out it won’t launch globally.

Well, according to the tipster, that may change soon. The Xiaomi 12S Ultra certainly won’t be cheap if it arrives to global markets, though. Its pricing starts at $CNY6,999 ($1,046) in China. It will certainly cost more than that if it launches elsewhere.

It comes with Leica lenses and photography styles

The device is premium, though, no doubt about that. It has that prominent, circular camera island on the back. Leica’s lenses and photography styles are included, while there’s also vegan leather included on the back.

The phone is fueled by the Snapdragon 8+ Gen 1 SoC, while Xiaomi offers both 8GB and 12GB RAM models. A 6.73-inch LTPO2 AMOLED display is included, and it’s a 120Hz panel.

Android 12 comes pre-installed, with MIUI on top of it. Stereo speakers are also included, and tuned by Harman Kardon. There is no audio jack here, unfortunately, while the phone has three cameras on the back.

A 50.3-megapixel main camera is included here, that is the 1-inch sensor we mentioned earlier. A 48-megapixel ultrawide camera is also a part of the package, as is a 48-megapixel periscope telephoto unit.

If the device is coming to more markets, Xiaomi will likely share that info in the near future. We’re still not sure, though.