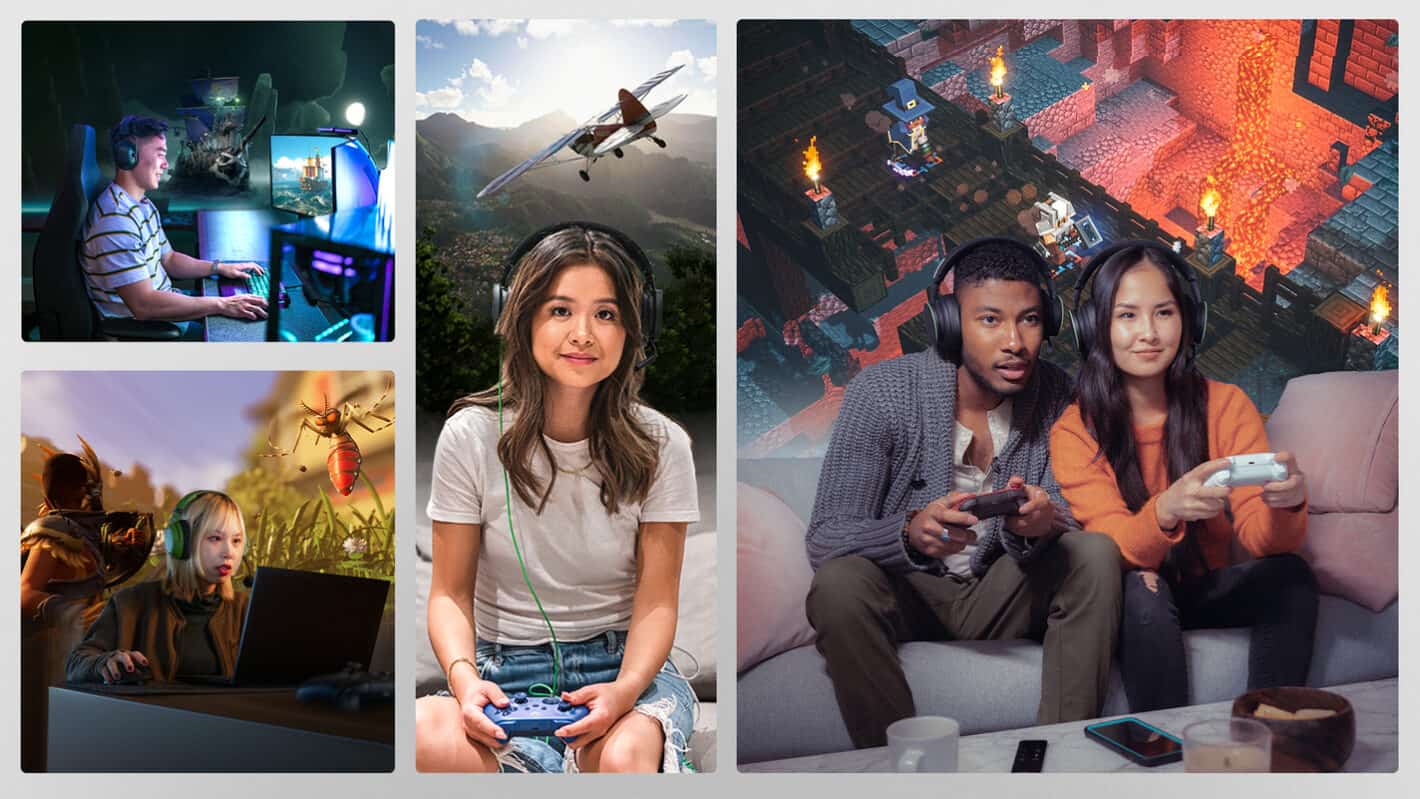 Microsoft has announced today the beginning of a new Xbox Game Pass family plan that it’s testing out. While Microsoft isn’t specifically calling it a family plan, it acts exactly like one by the sounds of it. Subscribers who have an Xbox Game Pass Ultimate membership are able to share their subscription with up to four other people. Microsoft confirmed that a family plan was in the works back at the end of March.

Allowing for more fun with friends and/or family playing games together. The new plan in question is currently starting with a small testing pool, with Microsoft stating that enrollment is limited. Enrollment will however remain open while the offer is available. Unfortunately, Microsoft doesn’t mention how long that will be. There is also one other caveat. Right now the Xbox Game Pass family plan is only available in two countries.

Like we said, things are starting small. Xbox Game Pass Insiders in Colombia and Ireland will have the opportunity to enroll in this new preview plan starting from today. For those that are able to gain access, the benefits of Xbox Game Pass Ultimate can be shared with up to four other people.

Anyone you share it with doesn’t have to be an Insider. Microsoft does state though that they do have to be in the same country as the subscriber. The new plan also seems to cost more. No specific prices are mentioned. But, Microsoft says that joining the Insider Preview will convert the remaining time of a membership into time on the new plan.

Conversion is also not available to those who are invited. If those users already have a subscription, they will either have to cancel the plan or wait for it to run out.