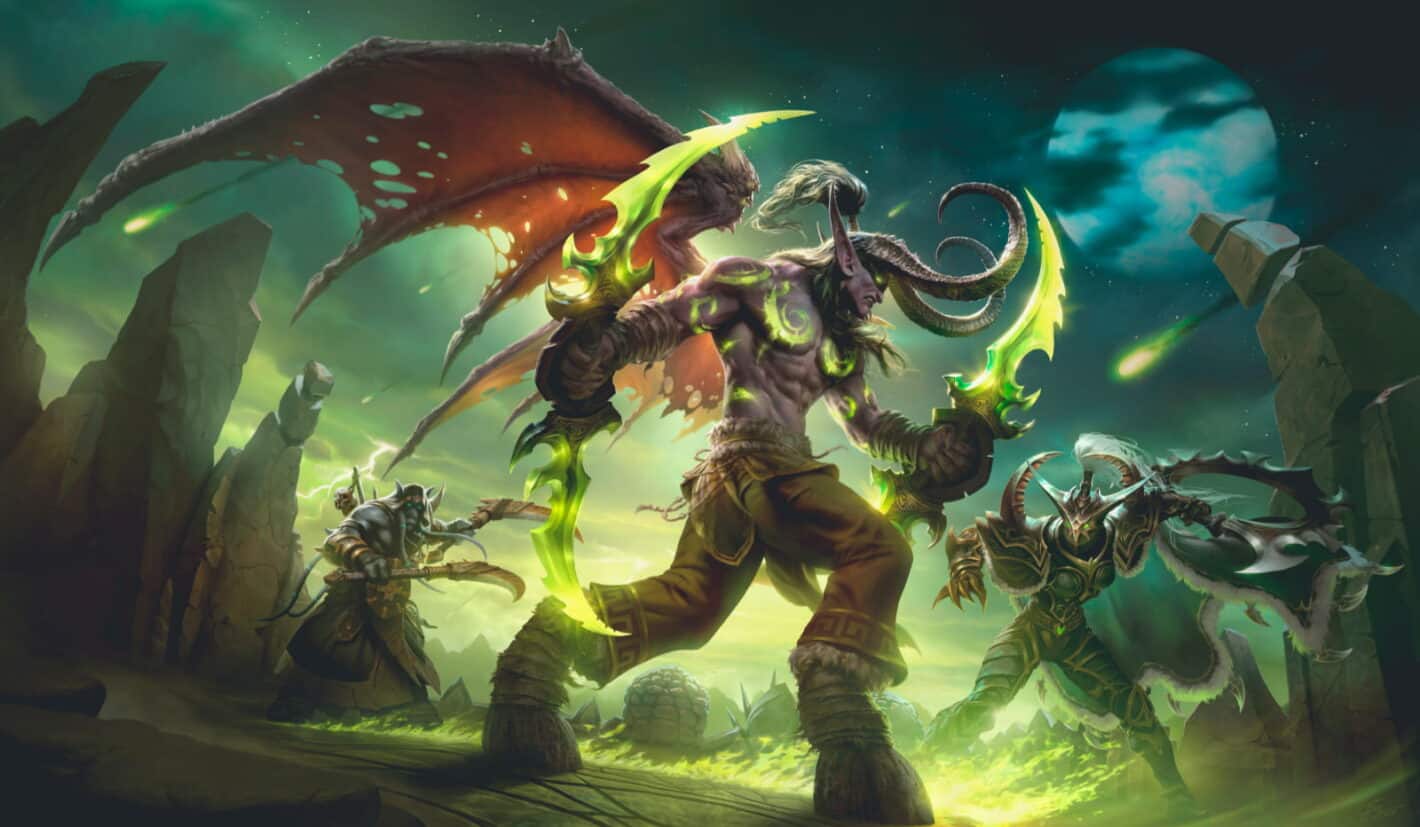 The cancelled World Of Warcraft mobile game, codenamed ‘Neptune,’ was in development for more than three years.

Citing people familiar with the matter, Bloomberg states that the game was cancelled due to a disagreement over financial terms. Following the cancellation, NetEase has also now disbanded a team of more than 100 developers that were working on the project. Although it did offer some of those people the opportunity to swap to new roles within the company.

‘Neptune’ was one of three known World Of Warcraft titles for mobile. Another, codenamed Orbis, was a Pokémon GO-style AR game and was reportedly cancelled earlier this year. The third is Warcraft Arclight Rumble, a strategy game that plays a lot like Crash Royale. Warcraft Arclight Rumble is still currently in development after having gone through its first closed beta.

No specific details were given over the disagreement. However, it does raise questions. Blizzard and NetEase have had a longstanding relationship. With NetEase being the distributor of World Of Warcraft in China since 2009.

Now, with the two companies disagreeing to the point of a cancellation, it seems like things aren’t as rosy as one might have imagined. Nevertheless, Blizzard and NetEase are still seeing success from the co-created Diablo Immortal. The game is estimated to have made over $100 million since launch.

Showcasing that there is still plenty of opportunity for the two companies to adapt Blizzard’s popular IP for mobile devices.