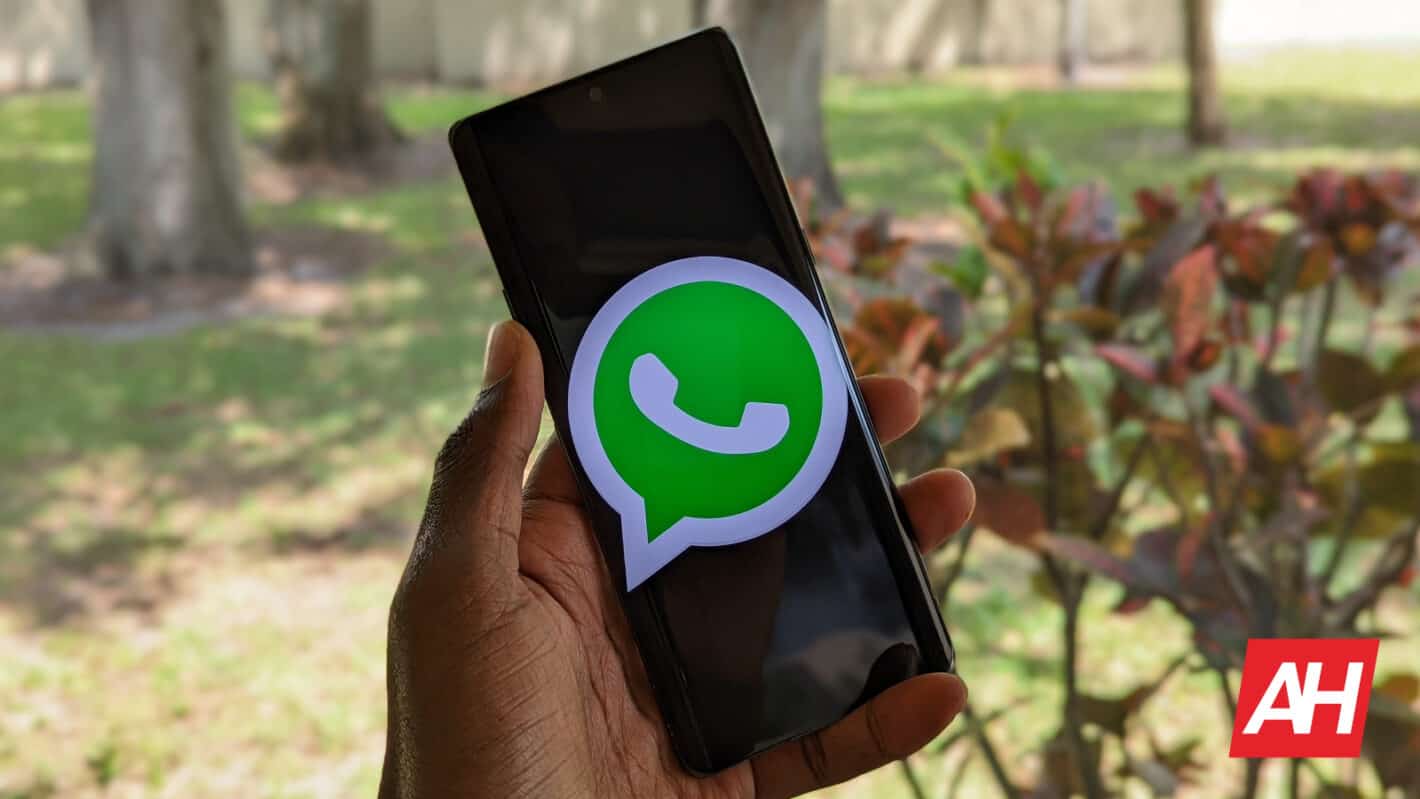 WhatsApp is giving users more time to delete sent messages. You now have “a little over two days” to take back that inappropriate or irrelevant message. It’s a significant extension from the previous time limit of just over an hour.

The Meta-owned messaging app announced the extended window for deleting messages on Monday. It didn’t reveal the precise time limit, but we know users now have two days and 12 hours, i. e. 60 hours, to remove a message from the conversation after sending it. The company has been beta testing this change for over a month now.

There are numerous reasons why you’d want to delete a message after you have sent it. For one, you might have accidentally sent the message to the wrong person and want to save face from embarrassment. There are also times when you want to take a message back because it is no longer relevant or needs some correction.

To that end, most instant messaging apps offer this functionality. Meta (still called Facebook back then) added the feature to WhatsApp in 2017. It has made multiple revisions to the time limit over the years, eventually settling for a weird window of one hour, eight minutes, and 16 seconds. But that isn’t always enough, as the realization of a mistake comes much later sometimes.

Thankfully, WhatsApp is now extending the time limit to 60 hours, 12 hours more than Telegram’s limit of two days. Within this window, you can delete a sent message by long pressing on it and selecting the “delete for everyone” option. After 60 hours, you only get the “delete for me” option, which is there forever. You can always delete a message for yourself. The other party will continue to see it in their part of the conversation unless they delete it as well.

This change was first spotted in development in February of this year. Back then, WhatsApp also mulled extending the time limit to a whopping seven days and eight minutes. But it eventually started beta testing the 60-hour limit early last month. And this week, the new window for deleting sent messages is rolling out to users globally.

You can check if you’ve received the longer window by trying to delete a message sent more than two hours ago, but less than 60 hours. If the change hasn’t been rolled out to you yet, check for an update for WhatsApp. You can click the button below to download the latest version of the messaging app from the Google Play Store.