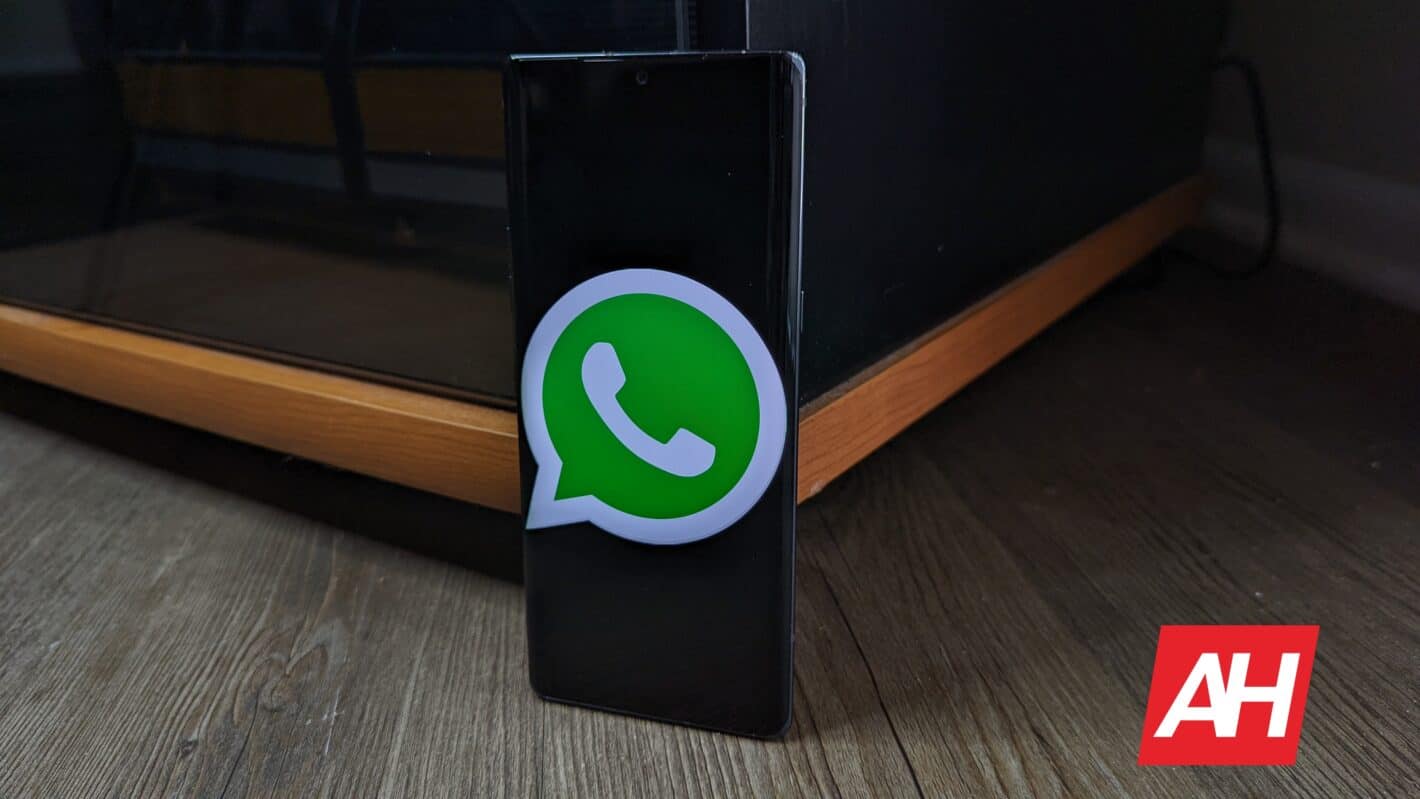 These WhatsApp features have been in development for some time now. The company started testing the ability to silently exit group chats in May this year. Once available, you will be able to leave a group without other members knowing about it. Only the admins will be notified that you left. Other group members will have to check the Participants list to see who else is there.

This is a handy feature to have. Particularly because WhatsApp doesn’t have another much-needed feature that prevents users from adding anyone to a group without their permission. As such, we are often added to groups that we don’t want to be in, while leaving may also look like being rude as everyone can see that “you left”. The ability to silently exit groups makes it a little less awkward while we hope WhatsApp will introduce a permission layer while adding new people to groups.

WhatsApp is also preventing screenshots on view once messages

Last but not least, WhatsApp will now prevent screenshots on view once messages. For the uninitiated, View Once is a fairly new feature that allows users to share disappearing photos and videos. The media file is automatically deleted after the recipient has opened it once. This ensures that they don’t forward the photo or video to others.

The new privacy features on WhatsApp should be rolling out to users in the coming days. The company says it has more such privacy enhancements in plans. Make sure to install the latest update for the messaging app. 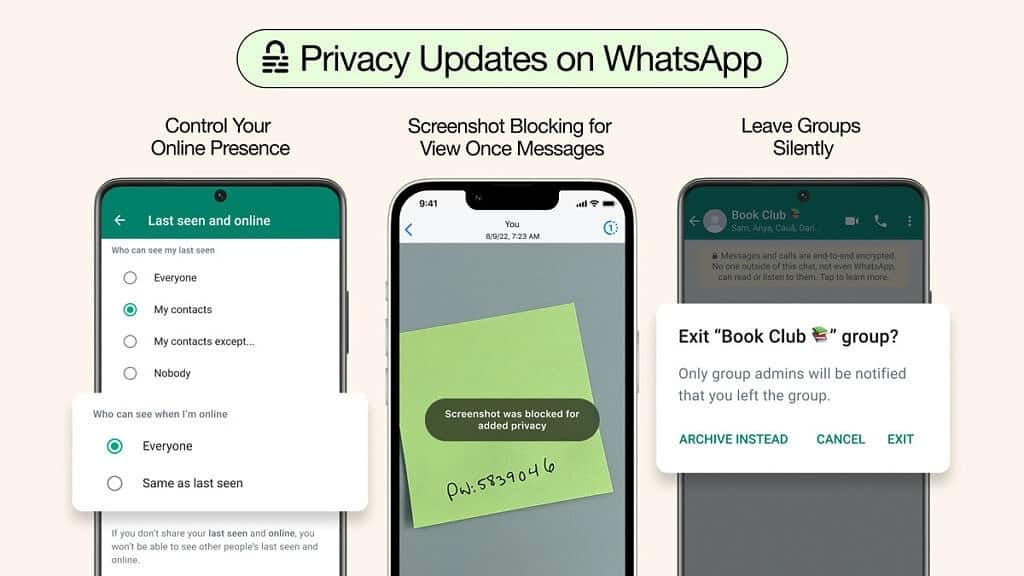