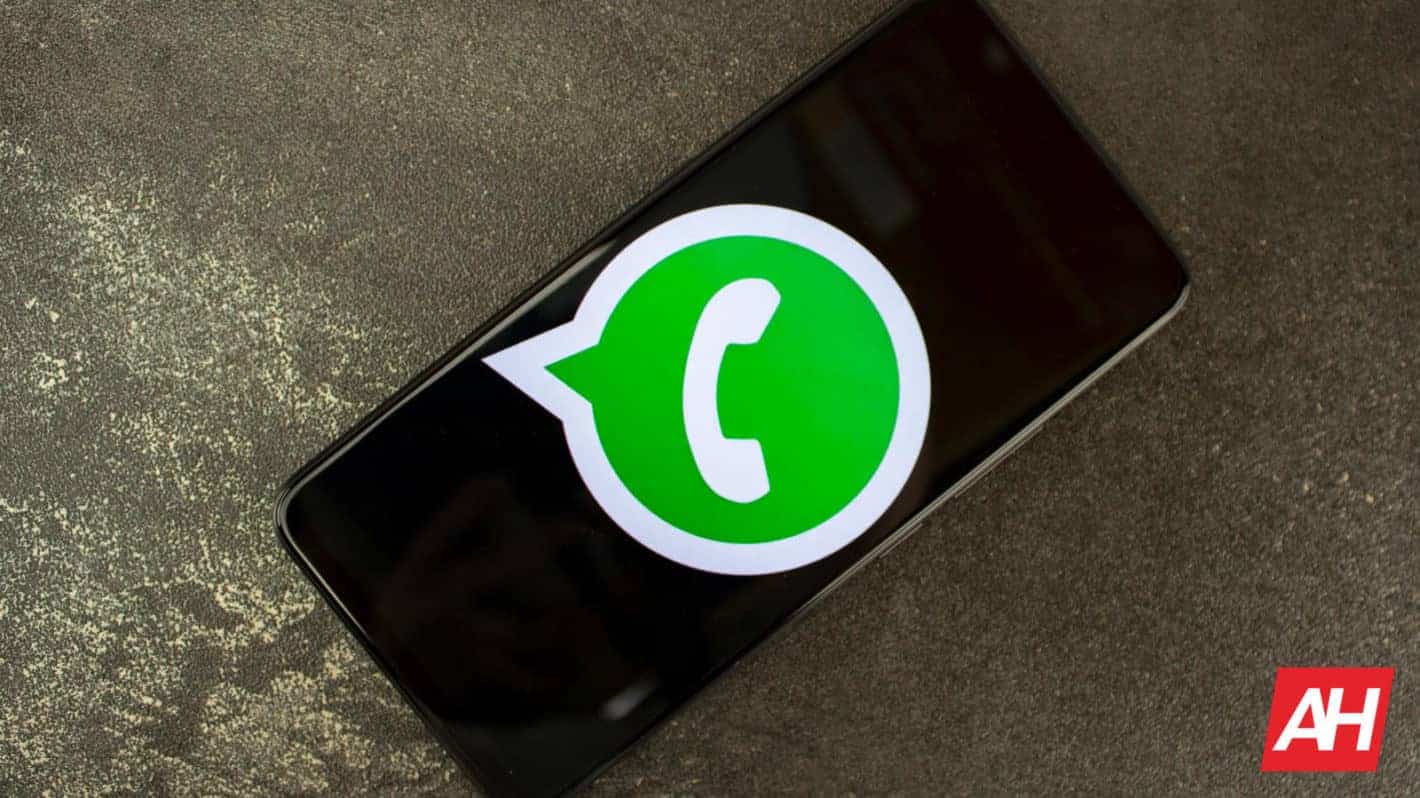 Google unveiled Android 12 with its Material You design aesthetic last year. In the meantime, the company has been working on changing Android and other properties to reflect it, but it’s not the only company doing so. Third-party companies are changing their apps and icons as well. WhatsApp is the next third-party app to bring a themed icon for Material You, according to Android Police.

While we were following the news for Android 12, news broke that Google was working on app icons that would be colored to match the system’s color scheme. Since then, we’ve been waiting for other companies to give their apps these themed icons, as they match the color palette.

We’ve already seen apps like LinkedIn, Reddit, and Bundled Notes give us themed icons, and now WhatsApp is the latest to jump on the wagon. As you would expect, this new themed icon has a flat monotone WhatsApp logo against a colored background. That background will change based on the color scheme selected.

How to enable themed icons and change their color

If you want to see the WhatsApp themed icon and more, it’s really easy to do so. Firstly, you’ll need a Google Pixel phone running Android 12 or higher (Pixel 3 or later). Android 13 just launched, so if you have the opportunity to get that version, then you should.

Hold your finger down on an empty part of the home screen, and you’ll see a little menu pop up. Tap on the Wallpaper & Style button. You’ll be taken to a screen where you change the wallpaper and the colors for your system. Scroll down to the bottom and you’ll see some options. 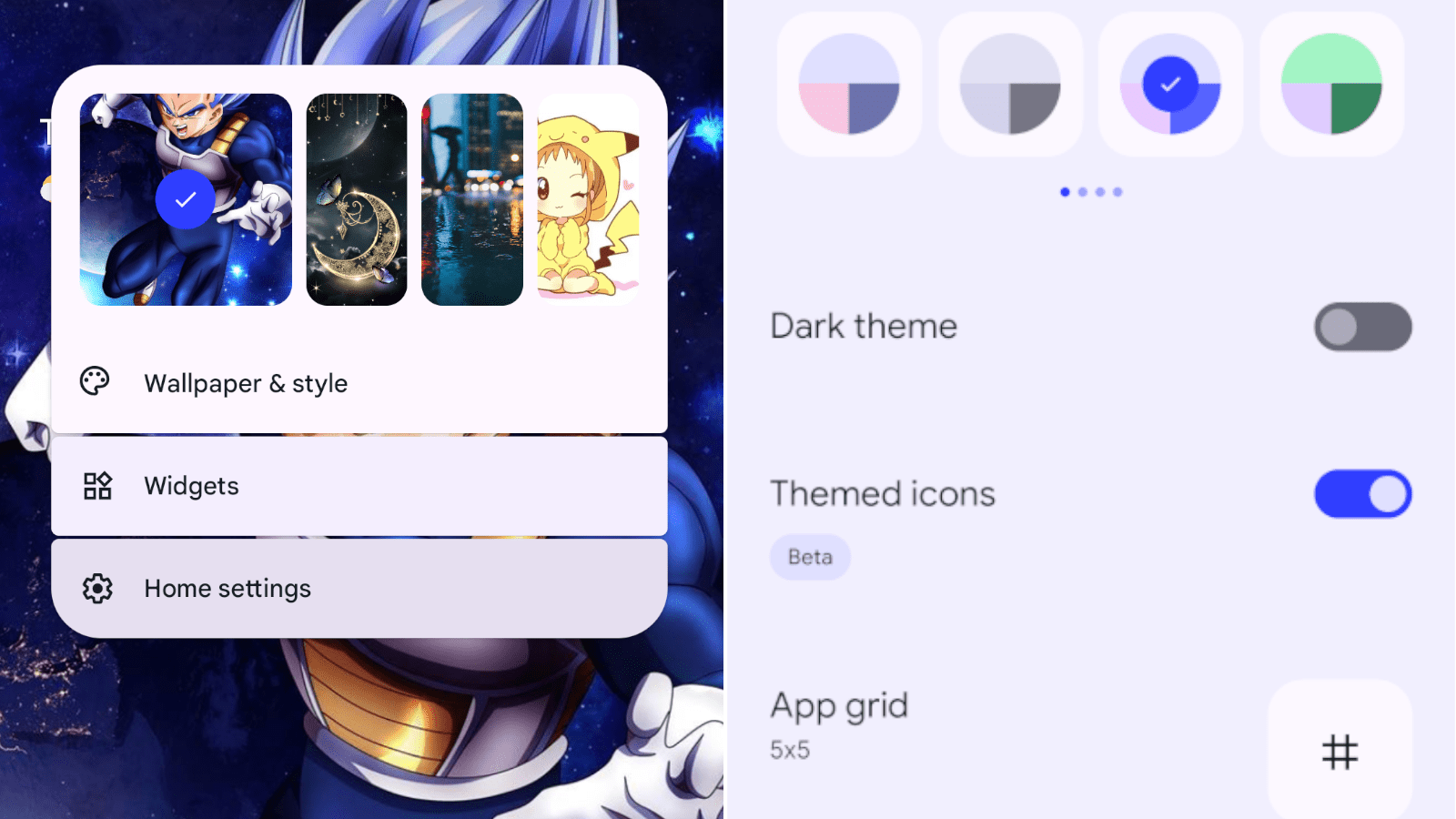 You will see an option named Themed icons close to the bottom. Tap on the switch to turn it on. When you do that, you’ll see the icons change to their themed design. 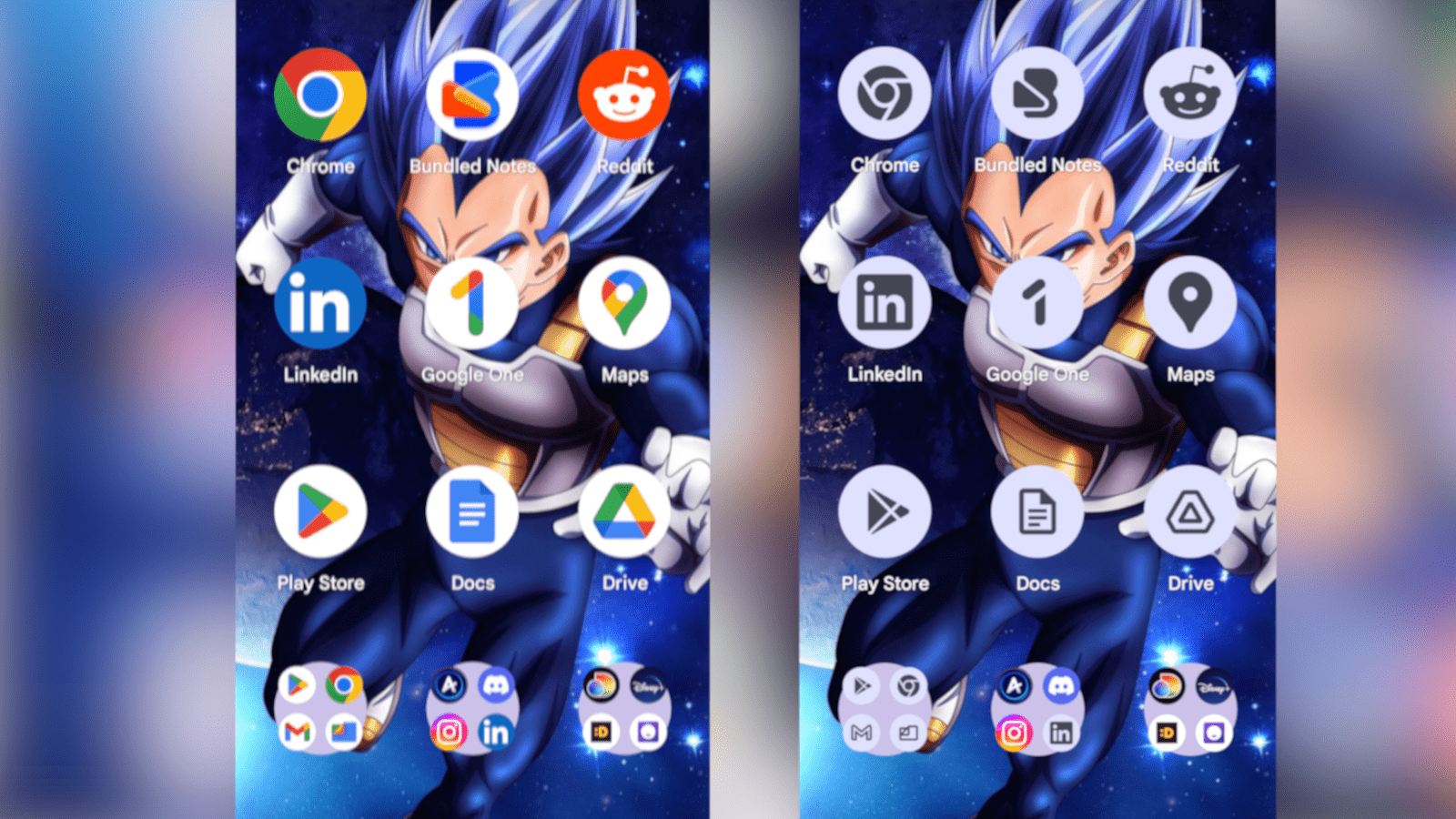