Skip to content
Advertisement
Trusted By Millions
Independent, Expert Android News You Can Trust, Since 2010
Publishing More Android Than Anyone Else
13
Today
93
This Week
560
This Month
6533
This Year
124060
All Time
Advertisement 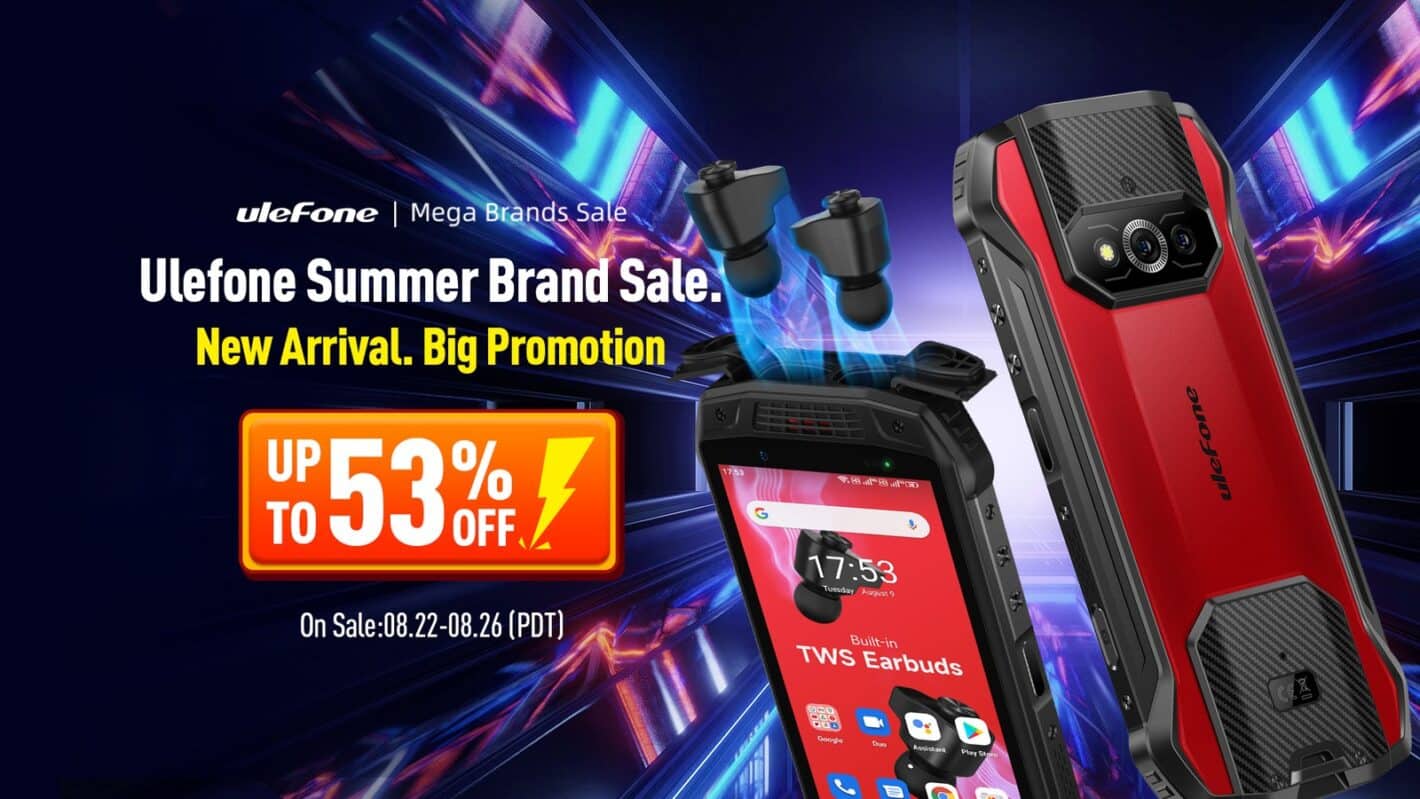 Ulefone is now offering discounts of up to 53% on its rugged smartphones. The company is holding a sale on AliExpress, and there are quite a few devices on offer.

The company decided to highlight six devices, but many more are available. You can check out the full list via the link below the article, while we’ll talk about the six aforementioned phones in the coming paragraphs.

The Ulefone Armor 15 is the first device Ulefone highlighted. This is one of the company’s newest devices, and it now costs $199.99, though if you’re fast enough, you can even grab it for $170.99.

This smartphone includes a 6,600mAh battery, while Android 12 comes pre-installed. The phone features a 5.45-inch HD+ display. There are stereo speakers here as well.

The Ulefone Armor X6 Pro is the second phone highlighted by the company. That device includes a 4,000mAh battery, and ships with Android 12 out of the box.

There is a 13-megapixel main camera included on the back, while an NFC chip is also included. This smartphone is priced at $109.99 at the moment but the price can be as low as $100.99 after a $9 discount from the platform.

A 48-megapixel main camera sits on the back of this smartphone. This phone is capable of connecting with an endoscope, and can measure distances thanks to its infrared module. The price can go as low as $280.89 after a $9 discount from AliExpress.

The Ulefone Power Armor 14 Pro is discounted to $199.99. The price can be slightly lower with AliExpress’ coupon. This phone has Android 12, and comes with a 10,000mAh battery.

A 6.52-inch IPS LCD display is also a part of the package, as is the MediaTek Helio G85 8-core SoC. The company also included 6GB of RAM and 128GB of internal storage. That storage is expandable, by the way. The phone also supports wireless charging.

A 16-megapixel camera leads a triple camera setup on the back, while an NFC chip is also a part of the package.

The device has dual super-linear speakers, and a 5,180mAh battery. Two cameras sit on the back, led by a 20-megapixel unit.

Ulefone discounted quite a few other devices

If you’d like to take a look at the full list of discounted smartphones, tap the link/button below.

Other discounts on AliExpress 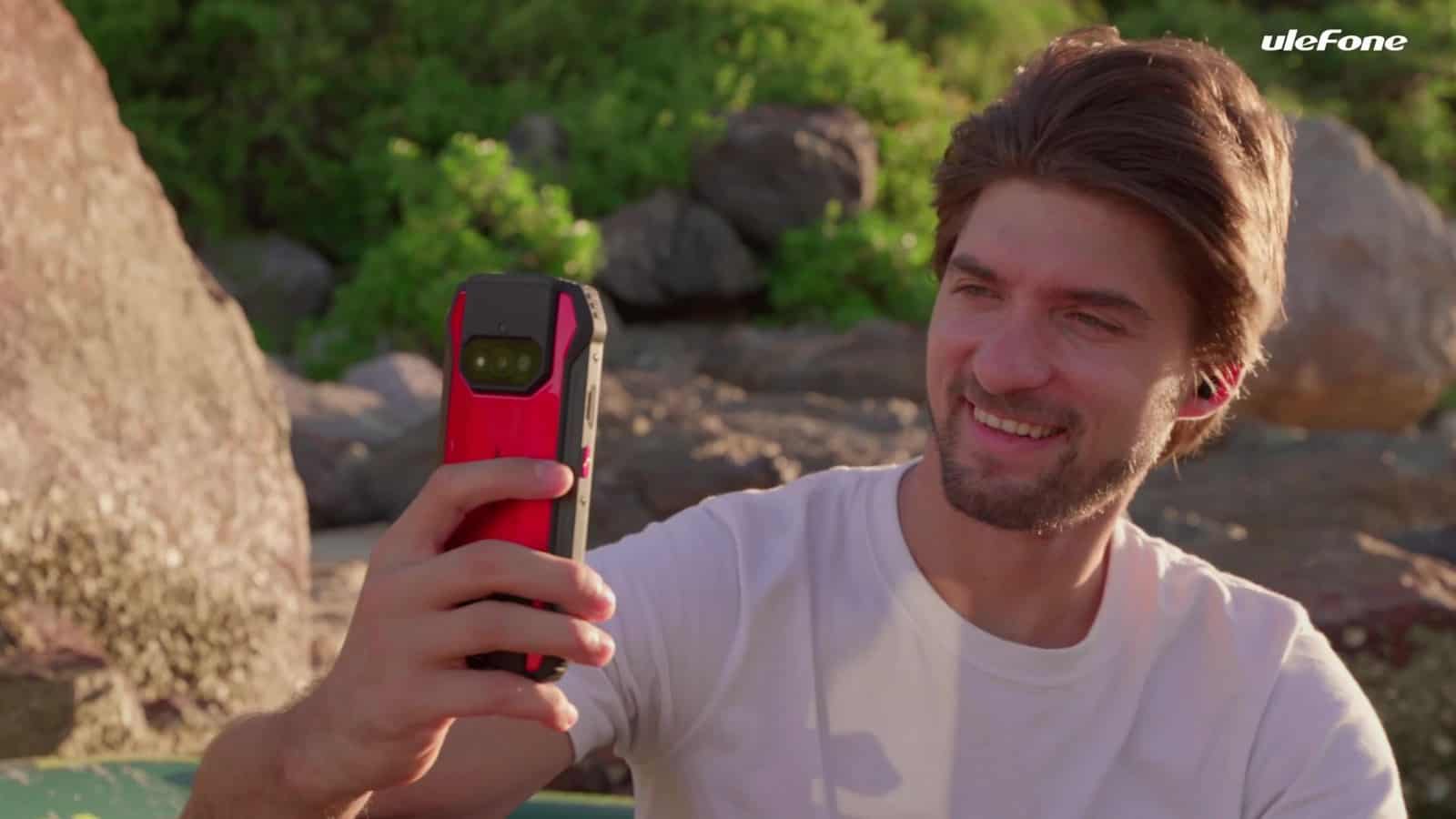