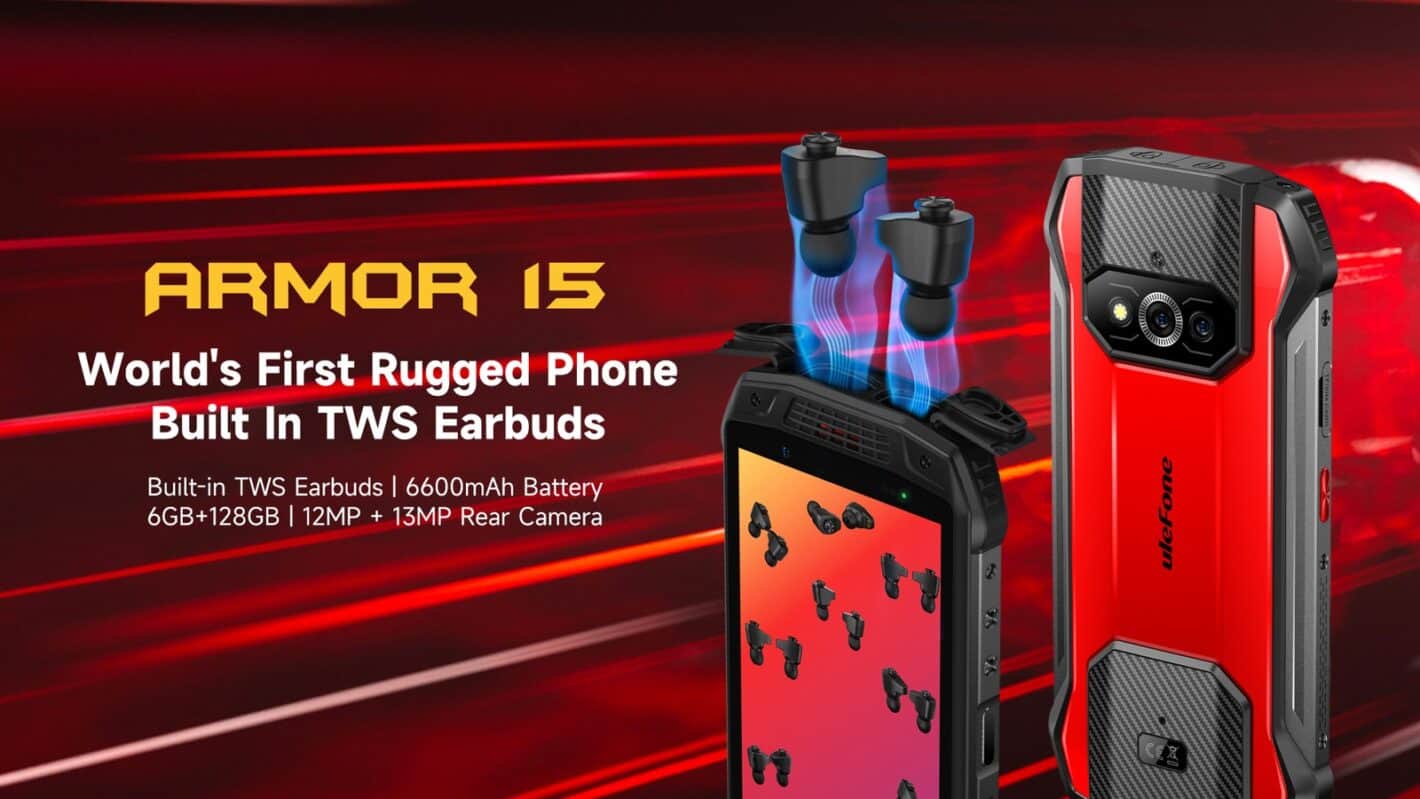 At first glance, this is your regular rugged smartphone, but it’s not, not really. From the top, you can pull out a pair of truly wireless earphones. Despite this, however, this phone is water and dust resistant. It is also MIL-STD-810G certified for ruggedness.

This smartphone comes with a large 6,600mAh battery. So you’ll have plenty of juice not only to use the phone, but to charge these earphones. Ulefone says that you can get up to 5 hours of listening time with each earbud, before they need to be charged up. These earbuds are equipped with Bluetooth 5.0.

A 12-megapixel main camera sits on the back of the phone, along with a 13-megapixel macro lens. A 16-megapixel selfie camera is also a part of the picture. The MediaTek Helio G35 fuels the phone, while the device includes 6GB of RAM.

Ulefone included 128GB of internal storage here, while Android 12 comes pre-installed. It’s not the most powerful smartphone the company released, but it sure is interesting.

This phone is not yet available for purchase

Do note that this phone is not yet available to purchase, per se. The device is currently listed on Kickstarter, though not yet fully launched there either. The listing says “Coming soon”, and you can subscribe to get notified once it launches.

We’re still not sure how much will this thing cost, but it will be more affordable via Kickstarter, that’s for sure. Now, Ulefone also released an unboxing video of this smartphone. That video is included below, in case you’re interested. Ulefone also said that a giveaway is coming. 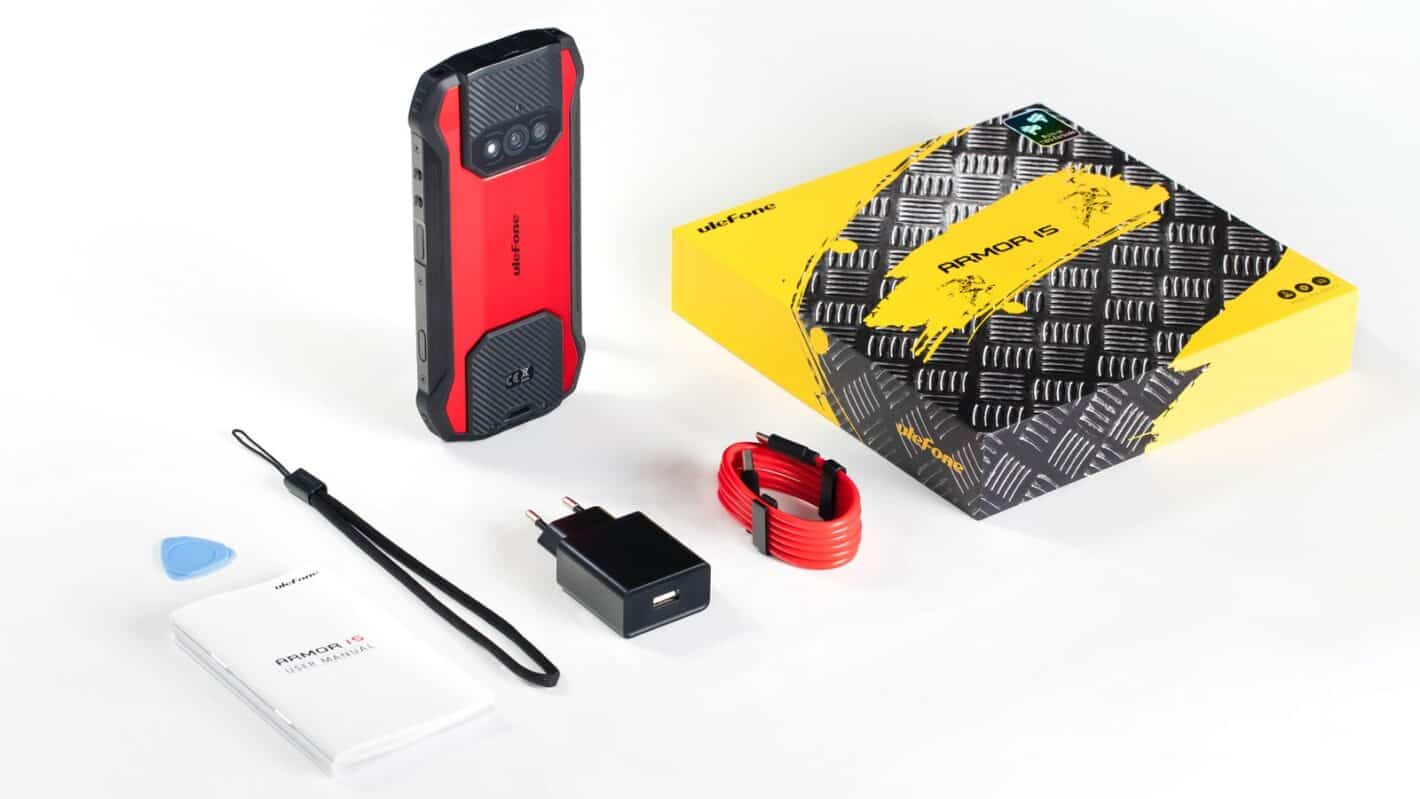 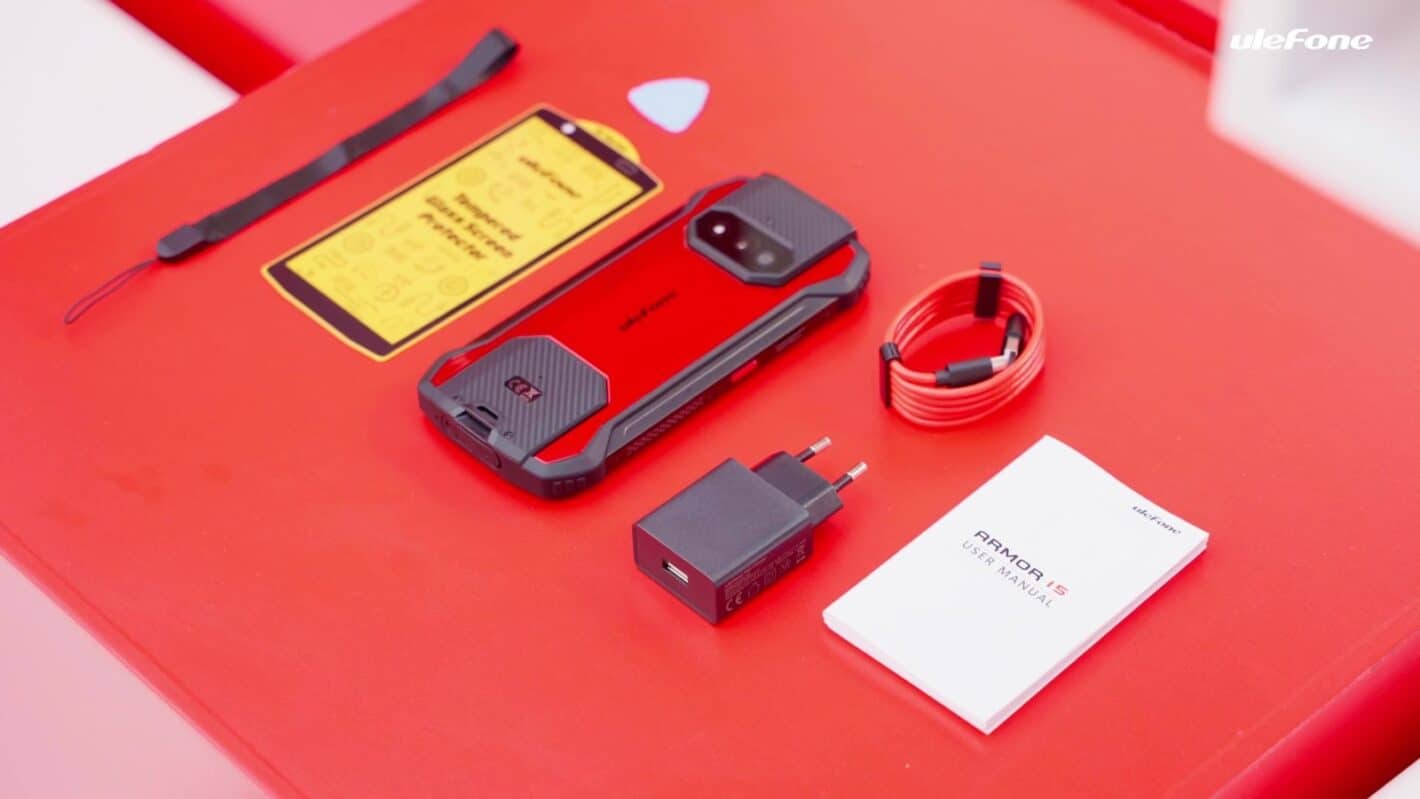 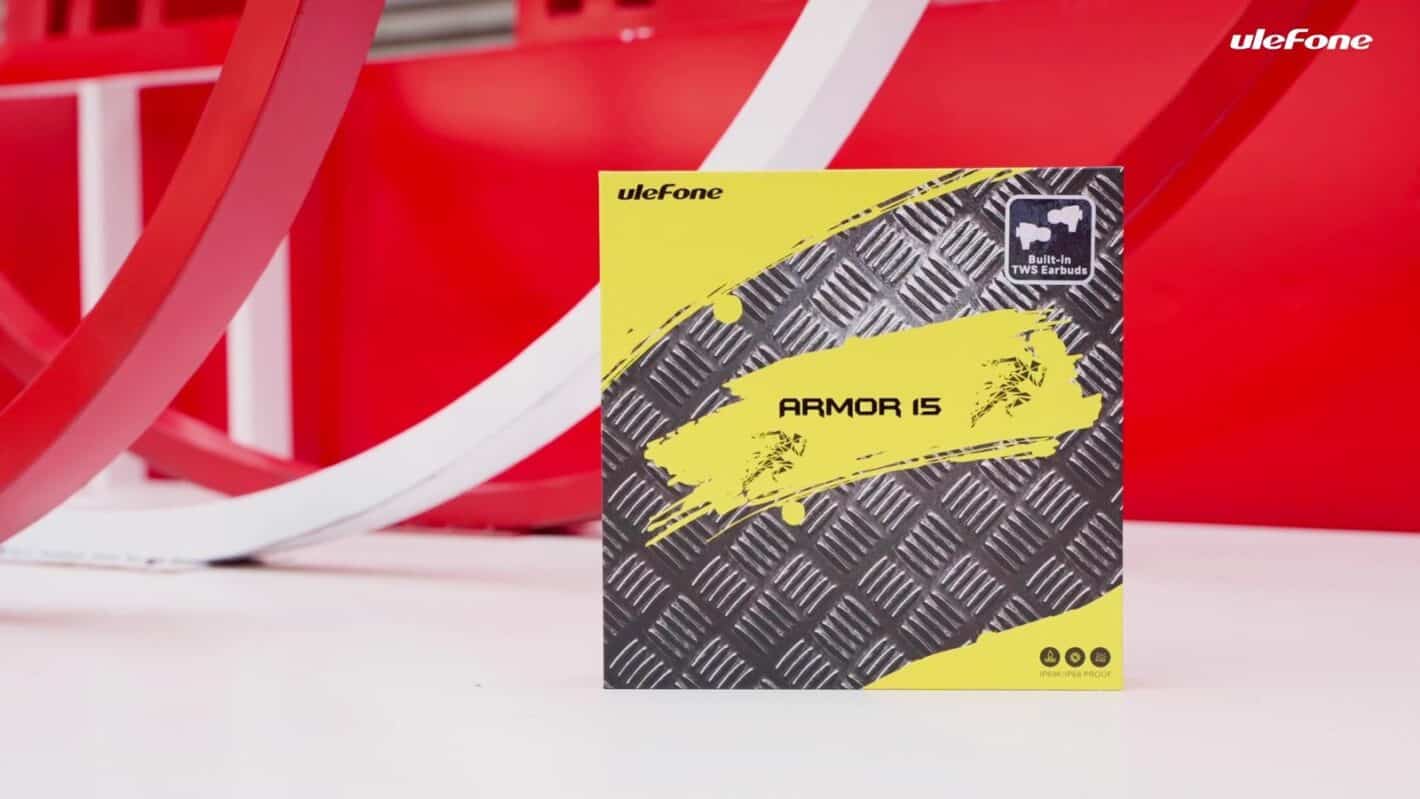 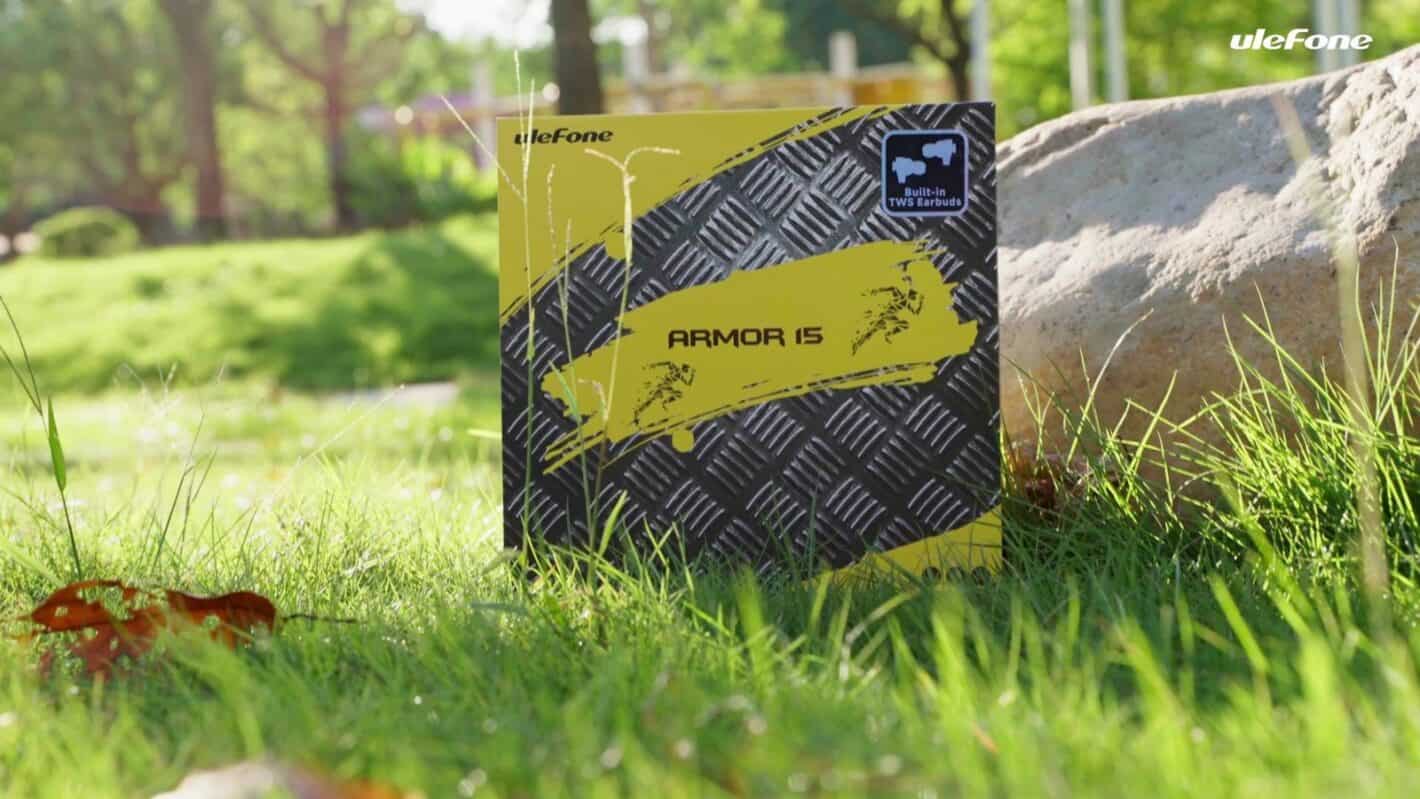 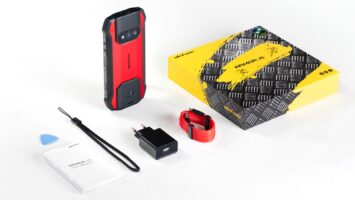 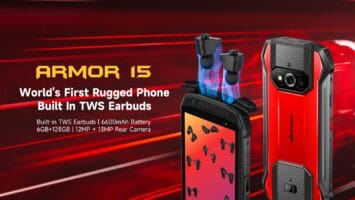 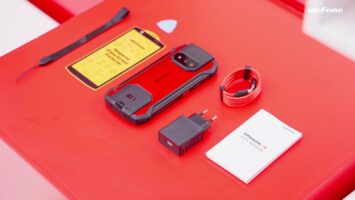 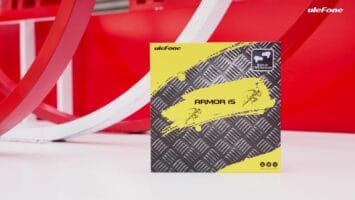 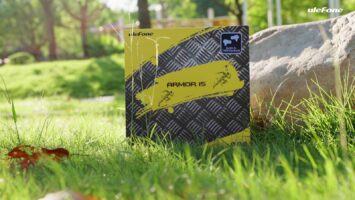