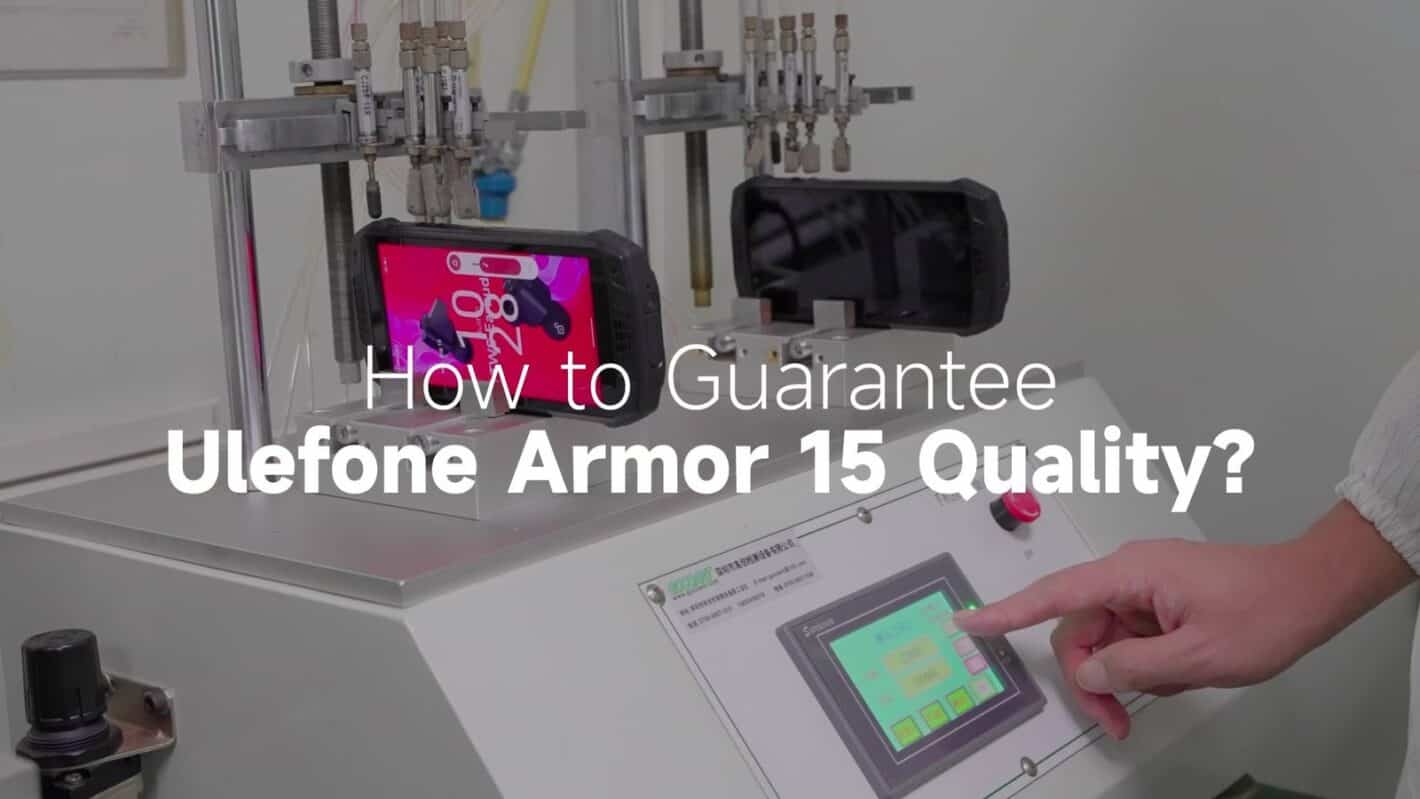 The Ulefone Armor 15 is one of the company’s newest smartphones, and the company decided to prove its durability. Ulefone shared a new video in which it shows the Armor 15 durability tests, essentially.

This video has a duration of almost four minutes, and it’s embedded below the article. You’ll see quite a few tests shown here. The first test in line is the touchscreen durability test, as the company’s machine was drawing lines on the device. Even after 100,000 of those, the screen still functioned normally.

That test is followed by a physical keys press test. The number here is also 100,000, by the way. Tests that follow are the mini-drop test, USB endurance test, drop test from 1.5 meters (multi-angle), crushing test, high/low temperature test, and more.

There is a reason this video has a duration of almost four minutes, a lot of different tests are included here. The phone managed to survive all of them. Do note that this is a rugged phone, though, there are not your usual set of tests.

The phone includes a 6,600mAh battery, and built-in earbuds

The Ulefone Armor 15 is IP68/IP69K and MIL-STD-810G certified. The phone comes with built-in earphones, and includes a 6,600mAh battery. The MediaTek Helio G35 SoC fuels this phone.

Ulefone also included 6GB of RAM on the inside, along with 128GB of internal storage. The phone features a 5.45-inch display, while Android 12 comes pre-installed on the phone.

12 and 13-megapixel cameras sit on the back of the phone, while the company says that the included earbuds can offer up to 5 hours of listening time. The phone itself charges them, of course, as it acts as a case for the earbuds.

All in all, this is a very interesting rugged phone. If you’d like to know more about it, click here.