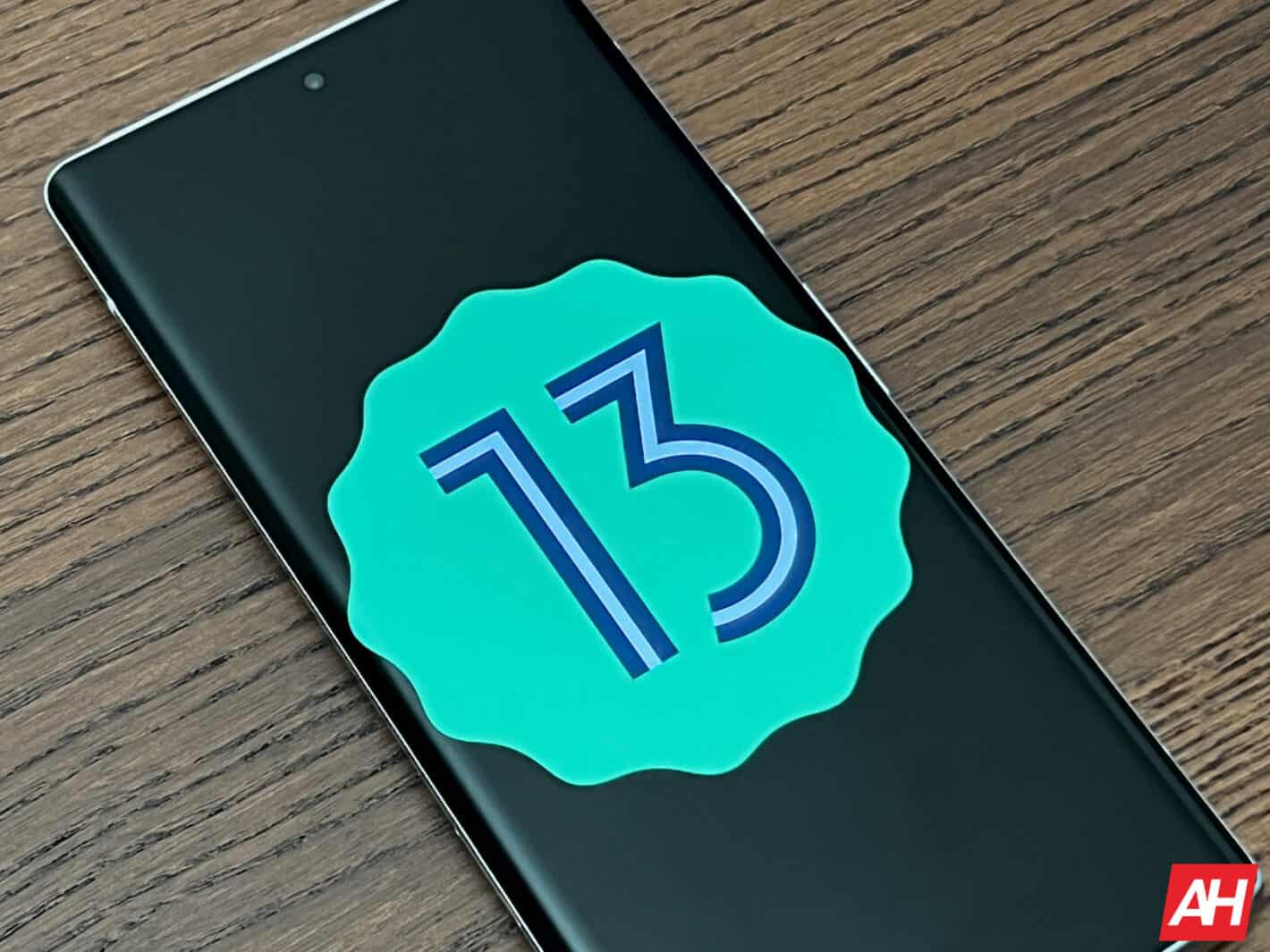 Android 13 is now available for people to download and install on their phones, and we’re all excited about that. It’s been in beta testing for the past several months, and Google has been adding to the software ever since. Now that it’s official, here are the top 13 best Android 13 features that you’re sure to love.

The first major change is a new media player. Since Android 8, Google has been making some notable changes to Android’s media player. In Android 13, the media player will appear bigger in the notification shade, and the album art will be the background of the player. 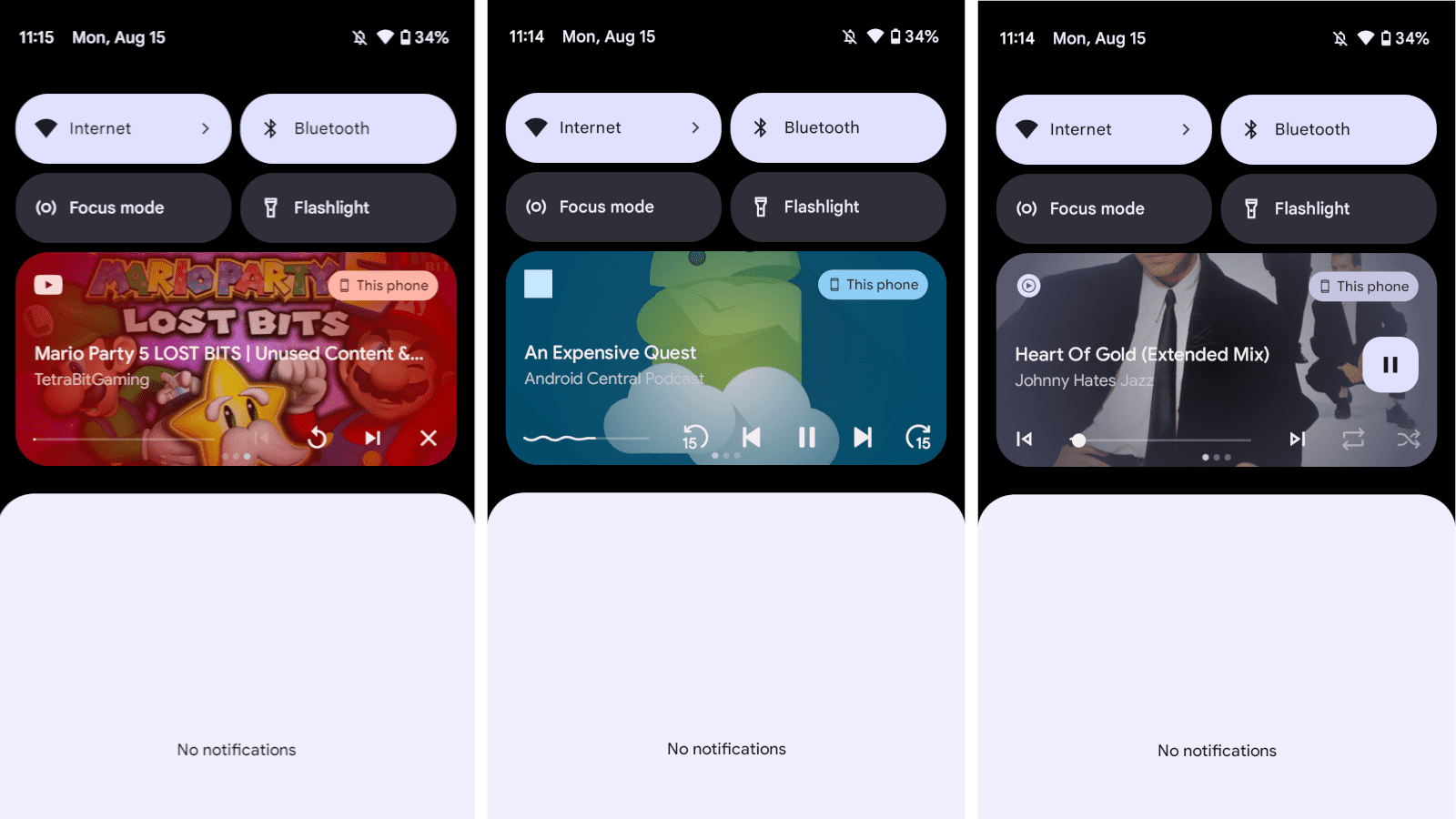 Another interesting visual change has to do with the progress bar. As the song progresses, you’ll see the bar behind the current position turn into a wavy line. It’s not all too practical, but it’s a nice visual addition.

Android 12 introduced Material You and all of its features, and one such feature is called Dynamic Color. This is the feature that takes the prominent colors present in your wallpaper and creates a custom color scheme for the UI.

With Android 12, you have four options for color schemes, but Android 13 gives you a lot more. It bumps up the number from 4 to 16. Not only that but there are also more solid colors that you can apply to the UI. This includes 11 single-tone options and 5 dual-tone options.

You’ll just need to pull the notification shade all the way down. On the very bottom of the screen, you’ll see a small bar saying Active apps. Tap on it, and you’ll see a little window pop up. This window will show you which apps are on, and it will give you the option to stop them. 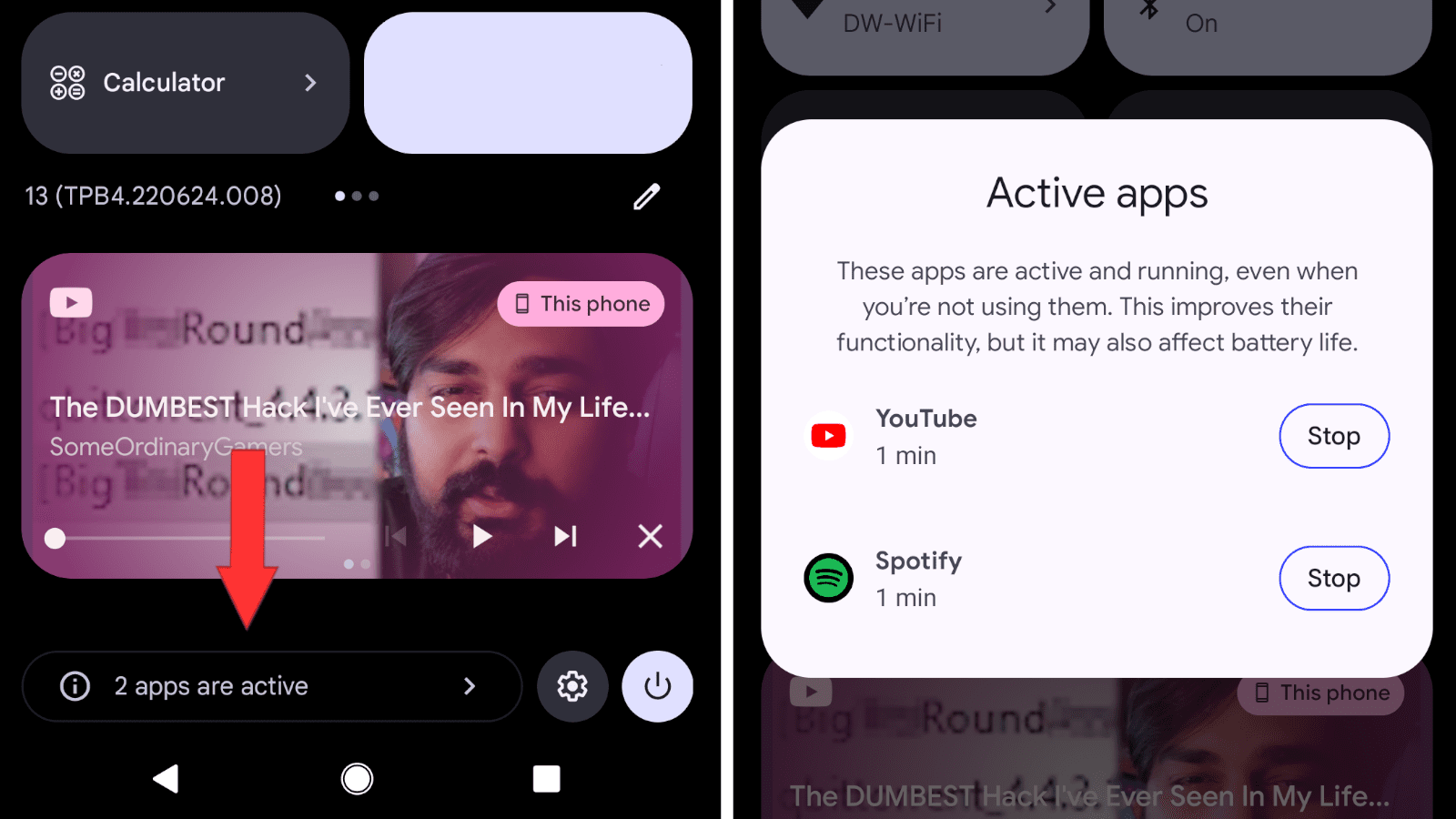 If you want to access your settings and power options more easily, Android 13 changed the power and settings icons in the quick settings. Rather than being in the middle of the screen, they’re right at the bottom of the screen. This makes it easier to reach.

Along with those, Android 13 lets you access Google Assistant from that bar by tapping on the microphone icon. Also, you can open Google Lens right from that bar. 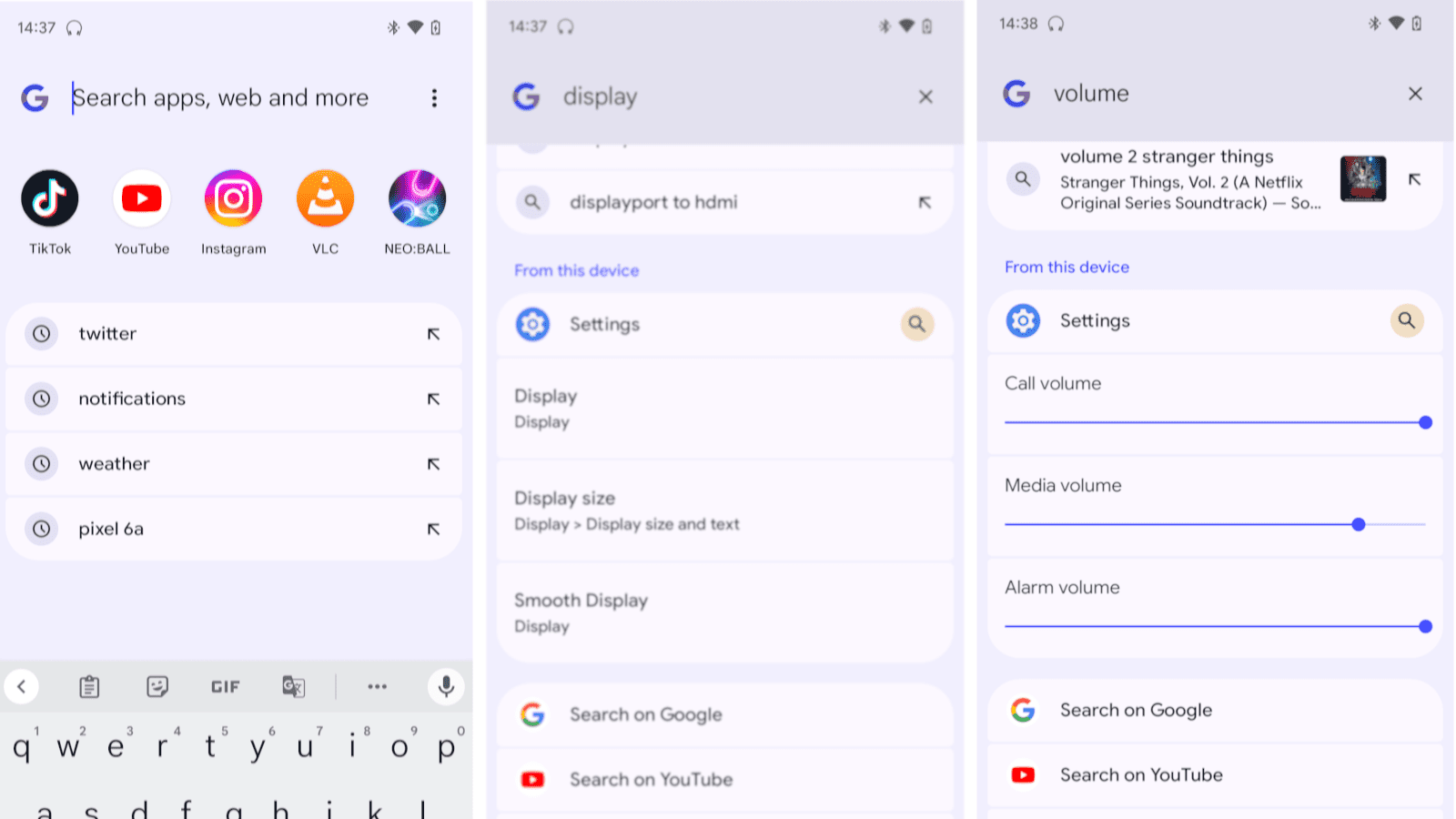 Last, but not least, you can actually search for system settings right from that bar. For example, if you type in something like “Display”, you’ll see some settings as the results. Tapping on the result will take you right to that setting. There are some settings that you can change right from the results like the notification volume or dark/light theme.

This one might go unnoticed by a lot of people, but if you scan a lot of QR codes, then you’ll like this one. There’s a new shortcut that you can access from the notification shade. You’ll need to dig into the quick settings and place it where you can access it.

When you grab the setting and place it where you want, all you’ll have to do is tap on it and you’ll be taken right to the scanner. 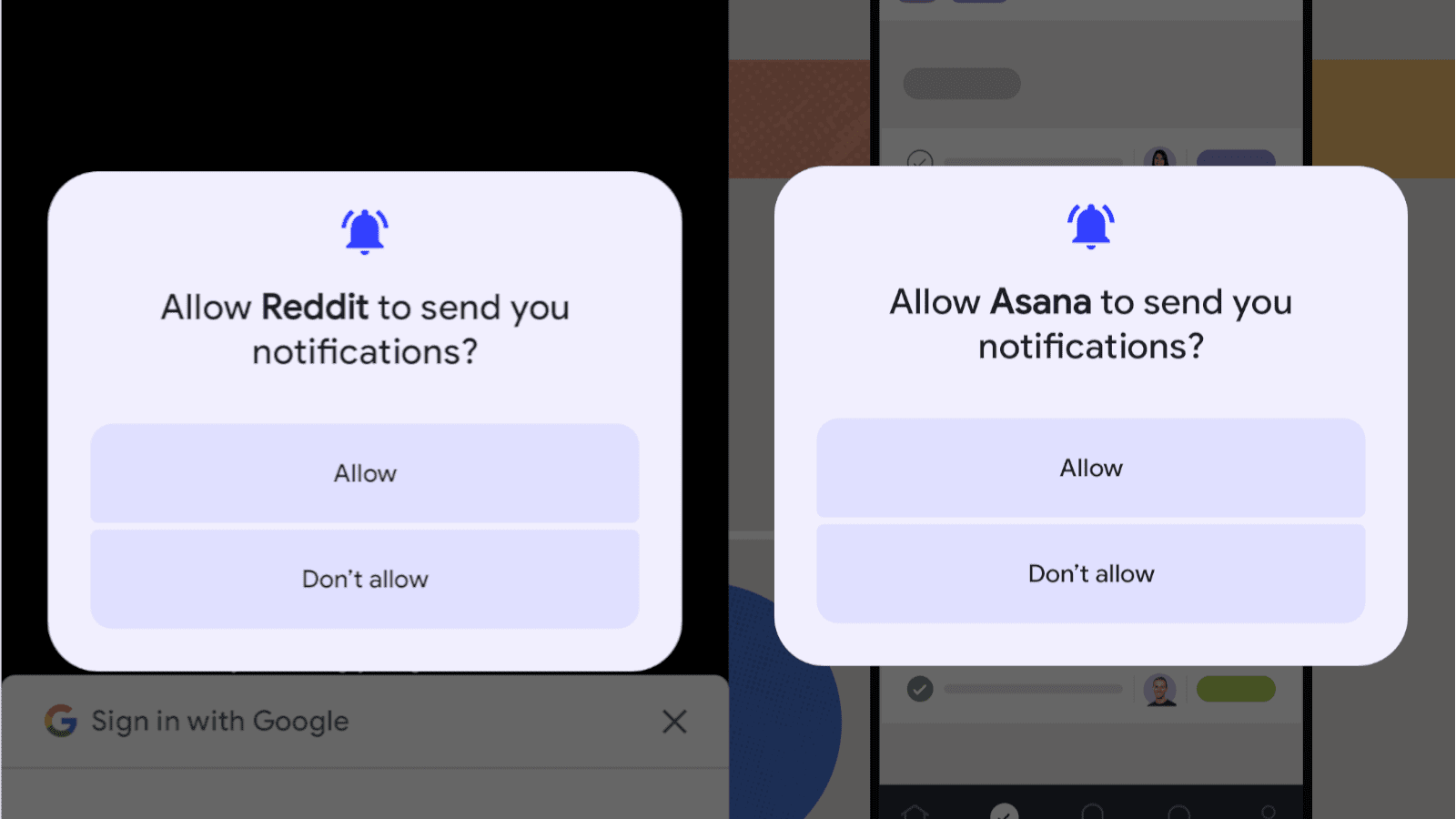 New look for the notifications

The first three notifications will span the width of the phone screen, but the remaining notifications won’t. Those will actually be compressed into a small pill right under the full-sized notifications.

When you have Bluetooth devices connected to your phone, you have the ability to adjust the volume of these devices and select them to play audio with one click. You have access to that on Android 12, but Android 13 revamps that to make it resemble Material You even more. 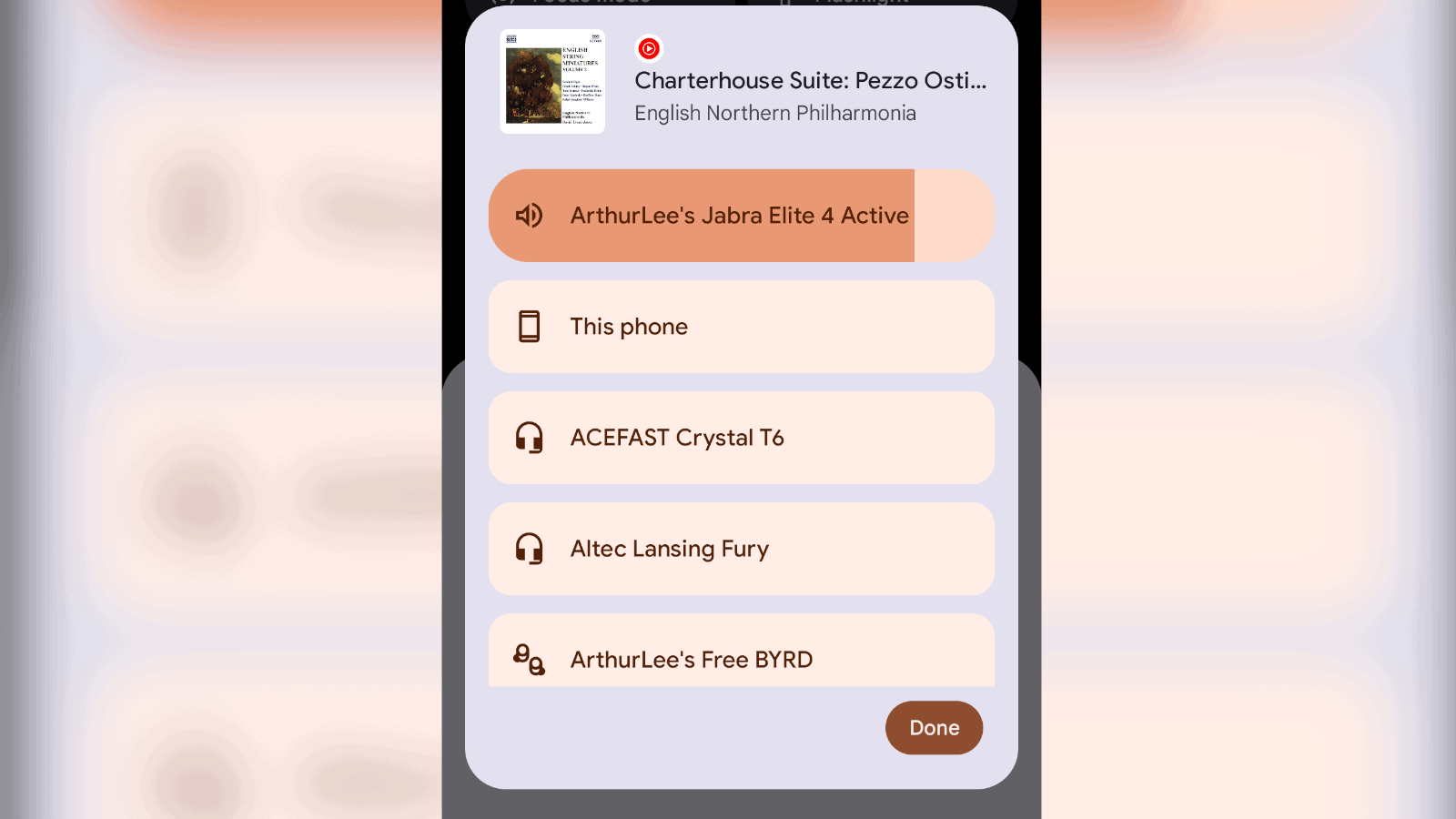 The devices are displayed in rounded rectangles, and these are also the bars that you use to adjust the volume. It’s a nice aesthetic change.

Android 13 brings a nifty new widget to the platform. It’s simply called the Battery Widget, and it’s a central hub for you to monitor your device’s battery level. Not only does it show your phone’s battery level, but also shows you the level of devices you have connected.

You can edit text copied to the clipboard

Gboard allows you to see what you recently copied to your clipboard, but there’s a new function in Android 13. When you copy text using Android 13, you’ll see a little toolbar pop up on the bottom of the screen. There’s an edit button that will let you edit the text you just copied to the clipboard. This is good if you’re going to paste something into a text field, but you want to make some edits to it before you paste it. 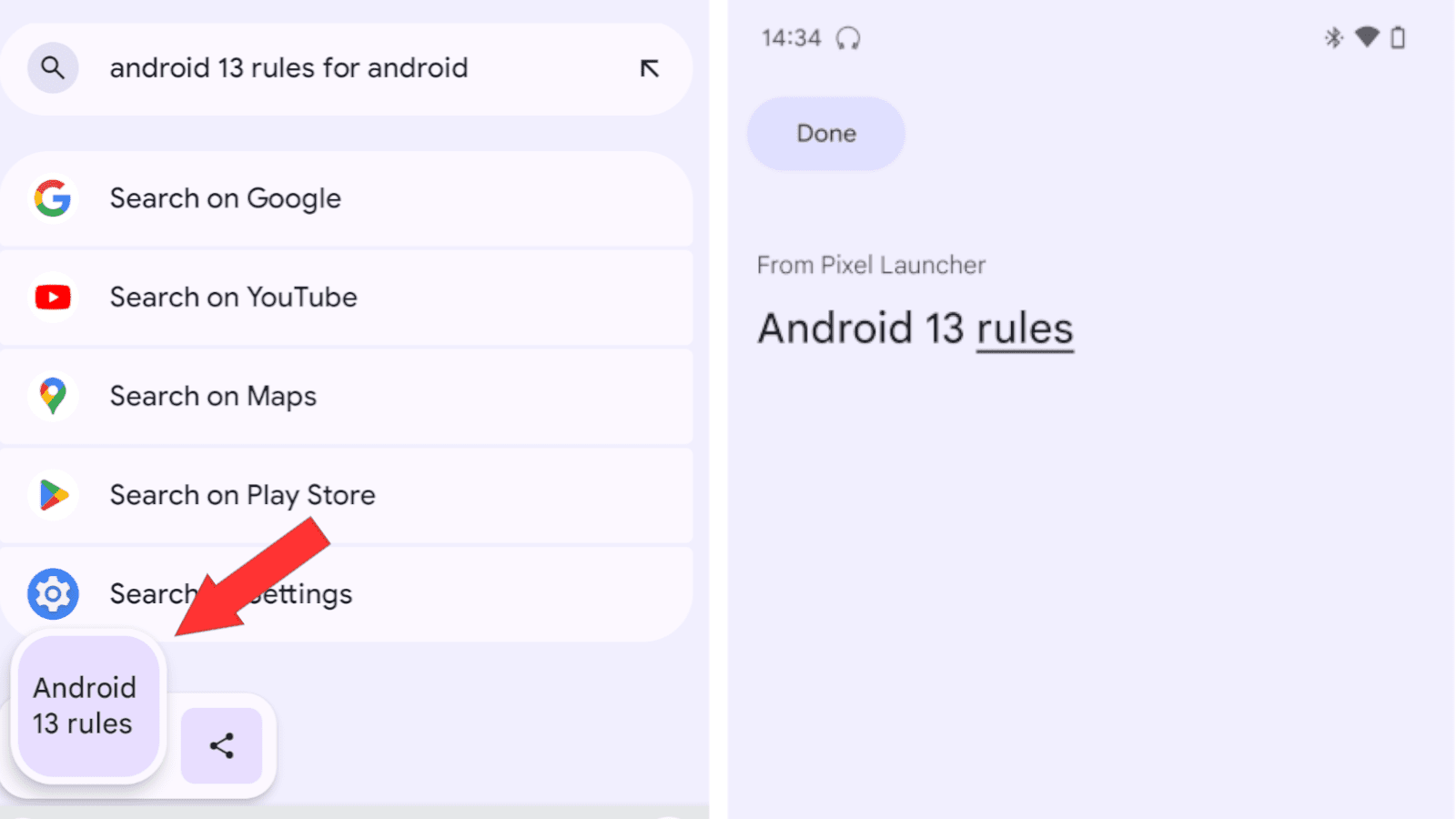 You can already share media from device to device using Nearby Share, but the types of files you can share are pretty limited. With Android 13, you’re actually able to send text through Nearby Share. This way, you can send links and other text to another phone with just a few taps.

Ability to change the language for individual apps 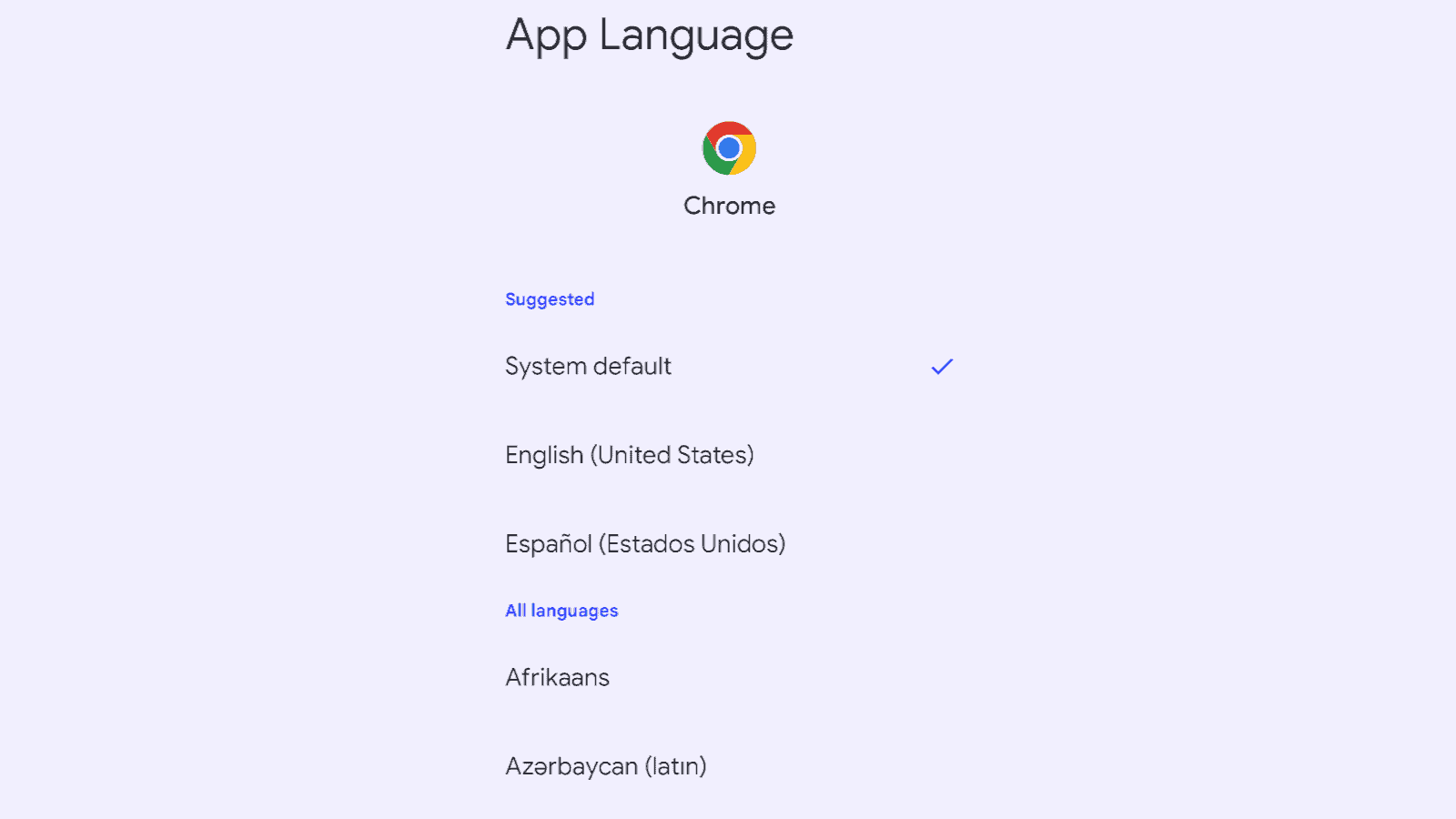