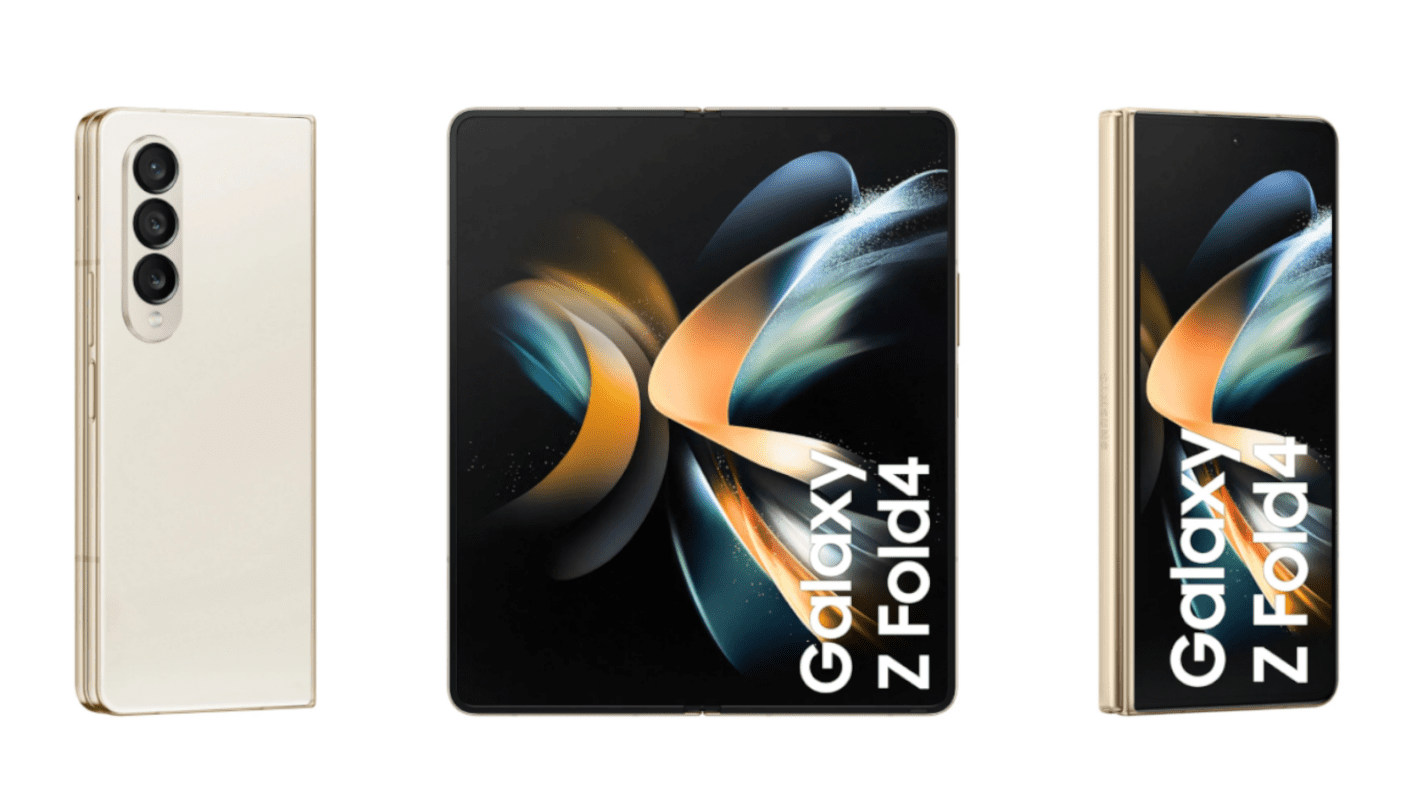 If you’re planning to get upcoming Samsung foldables or smartwatches, be prepared to pay more. We have already come across multiple reports that the new devices will see a price hike over their respective predecessors. Noted industry insider Steve H. McFly, aka OnLeaks, has now shared the European prices of the Galaxy Z Fold 4, Galaxy Z Flip 4, Galaxy Watch 5, and the Galaxy Watch 5 Pro and it confirms what we all feared, that they will cost more than last year’s models.

That may not be a big increase, but it’s an increase at the end of the day. Everyone was hoping Samsung would make its foldables more affordable this year. Unfortunately, rising prices of components mean it couldn’t avoid charging more. Reports are that the company had to reduce its profit margin on the Fold lineup despite the marginal price hike.

Samsung also has a Galaxy Watch 5 Pro on offering this year. The 4G-less variant of it will cost €469 while the company will charge you €499 for the watch with 4G connectivity. That’s pretty expensive for a Samsung smartwatch.

We have yet to come across the US prices for Samsung’s new foldables and smartwatches. But it should be safe to assume that devices here will also see a marginal hike across the board. The Korean firm launches the new Galaxy products next week, on August 10. There may be more leaks until then, though. So stay tuned.