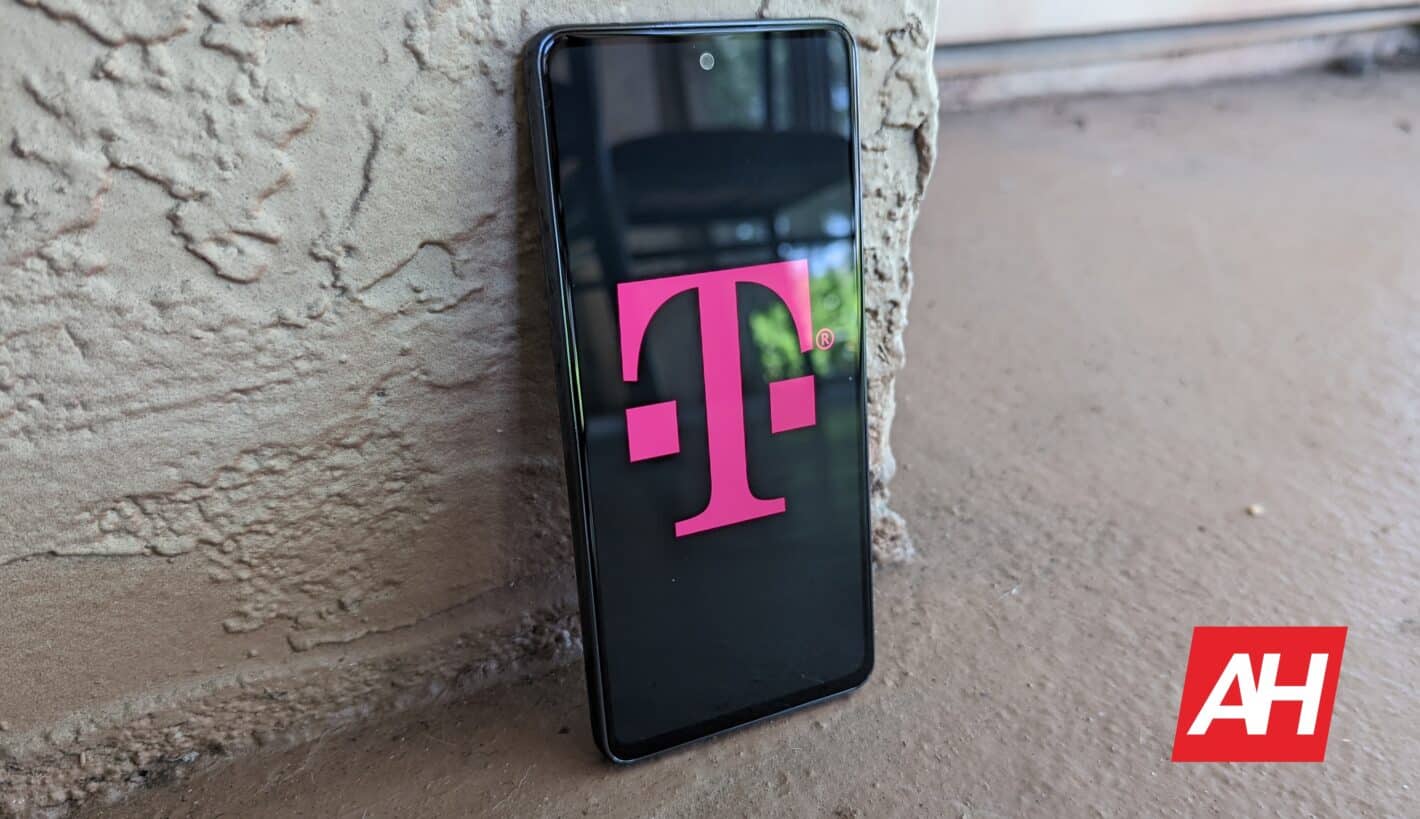 T-Mobile is making it easier to switch to its network from rival carriers such as AT&T and Verizon. The self-proclaimed Un-carrier has updated its mobile app with a new feature called Easy Switch. It enables you to move to T-Mobile within minutes.

Easy Switch takes advantage of the eSIM feature on modern flagship smartphones. For the uninitiated, it’s a digital version of the physical SIM card you get from carriers for cellular connectivity. It lets you port your existing phone number to a new network without swapping out SIM cards, thus simplifying the process of switching carriers.

T-Mobile is now making things even easier by removing a few steps from the process. You don’t need to sign up for a phone plan beforehand and wait through a lengthy activation period. Easy Switch moves you from your existing carrier to T-Mobile in as little as five minutes, the company claims. You can move your entire family (up to five lines) with unlocked eSIM-enabled phones via the T-Mobile app. Should you need a physical SIM, the Un-carrier will ship it to you.

Of course, switching via eSIM is much more convenient than swapping physical SIM cards. The traditional method requires you to call or visit a store and wait several hours or even days for the process to complete. No wonder about 65 percent of American find switching carriers a hassle. “Nearly two-thirds of people who start the switching process said in a T-Mobile survey that they gave up before finishing,” the company says.

While eSIM has been making switching carriers easy for some time now, carriers haven’t given it much push because it’s a two-way door. As easy as it makes to get onboard new customers, things work as effectively the other way round. But the latest step from T-Mobile may lead to broader adoption of eSIM by other carriers too.

As T-Mobile notes, AT&T keeps phones locked even after customers fully pay them off. The company offers tips to those customers on its app to help with switching. And if they haven’t paid off the device yet, it is also willing to do that for you (up to $1000).

T-Mobile also lets you try out its network for free

T-Mobile doesn’t want you to switch just because it promises the best coverage and services. The Un-carrier lets you try out its network for free for three months with the new Network Pass feature in its app. You’ll get unlimited 5G data without needing to switch your phone number or even sign-up for T-Mobile’s services. This is an extension of T-Mobile’s Test Drive program launched last year. It let iPhone users try out its network for up to 30 days.

Moreover, if you’re not sure whether you should switch because your existing carrier provides comparable services to T-Mobile, the company also gives you a customized network report for your area with a detailed comparison. This report, which is available through the T-Mobile app’s Network Scorecard feature, compares overall 5G core performance, 5G coverage availability, average 5G download speeds, and more.

The new features — Easy Switch, Network Pass, and Network Scorecard — are available with the latest update for the T-Mobile app. The new version is now rolling out to iPhone users. Android users will also get it soon.