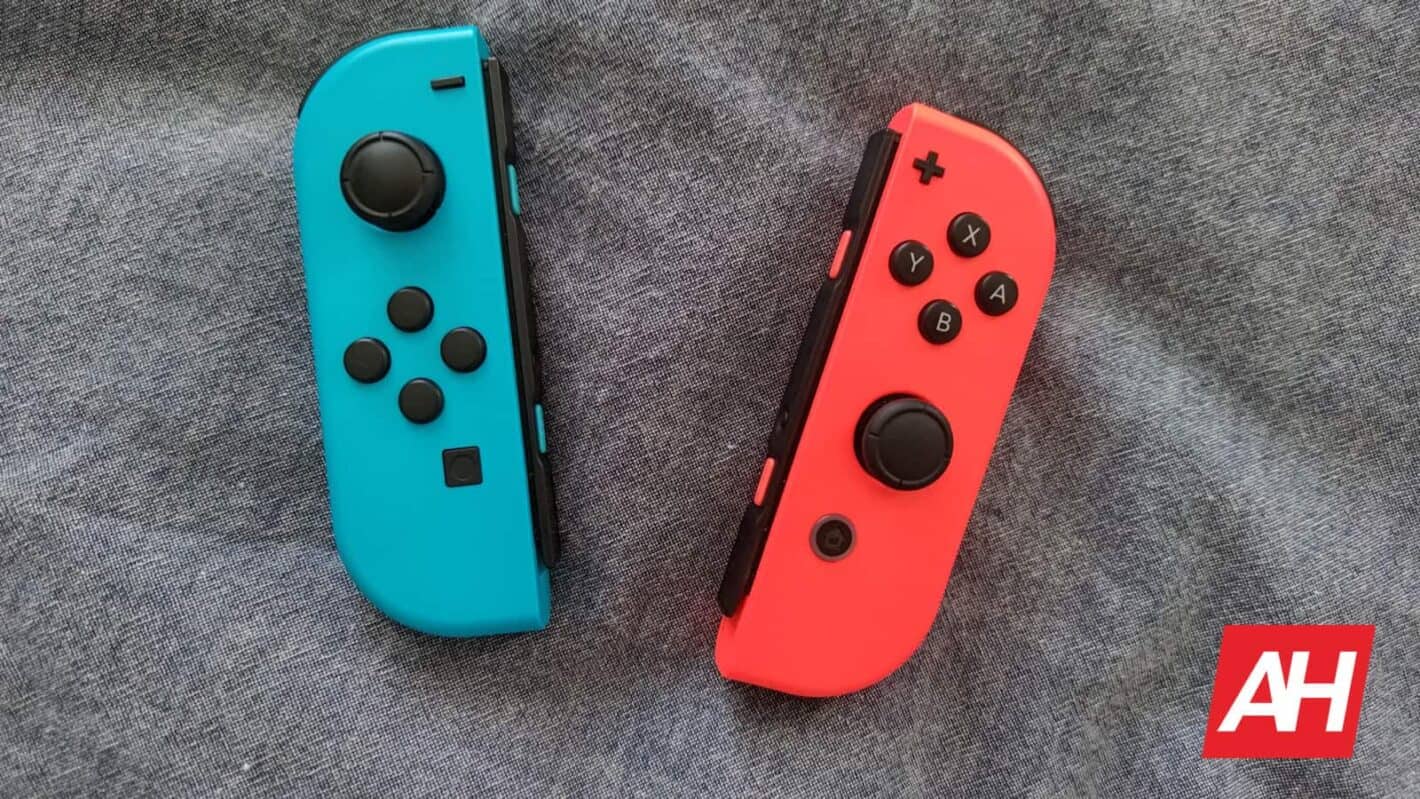 Good news for Switch fans and fans of the Joy-Con controller, Valve is adding support for the Joy-Cons to Steam soon (via The Verge). Even if you don’t own a Switch and you just like the Joy-Cons, you can pick up a pair for use with Steam games – though there is a bit of setup involved.

Right now the support is only available in the latest Steam beta client. Which was officially released as of August 4, 2022. So if you want to try out the new feature now, you’ll need to be using the beta client.

Joy-Con support in Steam works individually or as a pair

However you prefer to use your Joy-Cons, the newly added support works in two ways. You can set them up to be used as a pair. Though that might take some extra configuration depending on the game. You can also use a single controller as a mini gamepad.

To test things, you can participate in the Steam beta if you want to check out the Joy-Con compatibility right now. However, if you don’t feel like messing around with beta software, Valve is eventually going to add the Joy-Con support to Steam for stable users.

That being said, Valve doesn’t mention an exact release date for that. And since this was just added as part of the August 4 beta, it might be a little while longer. To participate in the beta it’s a pretty simple process.

Finally, click ok and then you’ll be prompted to restart Steam. And that’s it. In addition to the Joy-Con support, Valve has also improved support Nintendo Online Classic controllers.