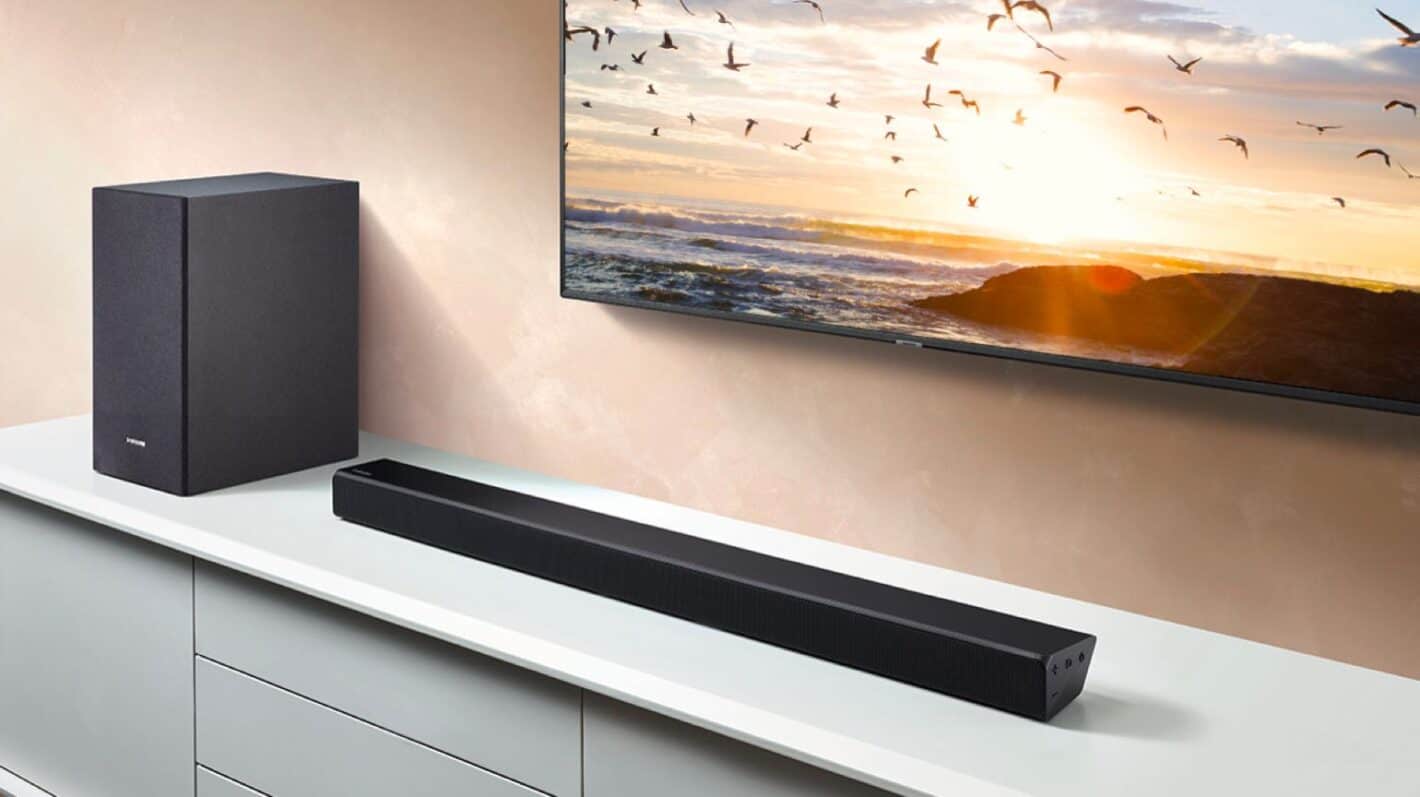 According to SamMobile, Spotify Content will no longer get support on a Samsung soundbar due to the expired licensing agreements between the two companies.

Some Samsung soundbars have Spotify Content by default. It lets users directly stream music from the Spotify app without needing any third-party service or intermediary.

But one of the popular Samsung soundbars, known as HW-MS650, stops supporting Spotify Content. The licensing agreements between Samsung and Spotify have expired. It seems that there was no desire among both companies to extend it.

A Samsung Community manager from the Netherlands answered one of the concerned owners, saying the Spotify Content is gone forever and it’s unlikely to come back.

“It is indeed true that streaming is not going well anymore. This has to do with the fact that the contracts with the partners have expired and they have not been renewed. As a result, you can no longer use certain channels or streaming services. You can, however, use the Multiroom app in combination with Bluetooth.” Samsung CM noted.

Of course, the Samsung Community manager says customers can still use the Multiroom app over Bluetooth. But Spotify Content is no longer available in the Samsung HW-MS650 soundbar.

We still do not know which side decided not to renew the contract. But the news has created a sense of fear among Samsung soundbar owners. They think their device might be useless in the future due to expired licensing agreements.