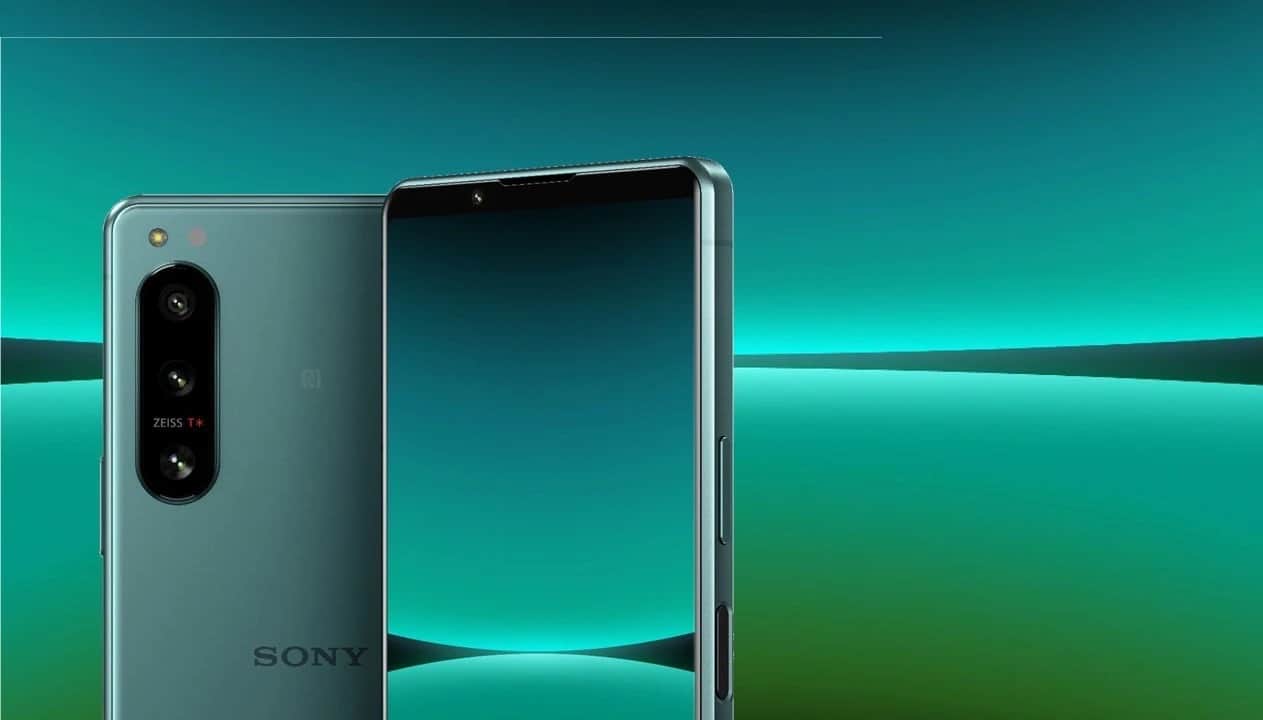 Sony is back this year at IFA announcing its fourth-generation Xperia 5 IV, and its here to be a real contender for those that want small phones. While the ASUS ZenFone 9 was recently announced, the Xperia 5 IV looks to challenge that for the best small phone of 2022.

As they have in the past few years, Sony is focusing on the cameras here. Which makes sense, since Sony is known for their cameras and their mobile division is run by the camera division. Sony is sticking with three 12-megapixel sensors, a wide, telephoto and ultrawide. All are capable of running at 120fps as well. They also increased the size of the 12-megapixel front-facing sensor, to allow for more detail.

Sony has included Optical SteadyShot and Flawless Eye on its telephoto and main sensors this year. Which is going to help make the videos shot on those sensors a lot better. There’s also real-time autofocus tracking, and continuous burst shooting at up to 20fps.

There’s no beating around the bush here, the Sony Xperia 5 IV is definitely a flagship smartphone. It sports a 6.1-inch 21:9 FHD+ 120Hz OLED display, powered by the Snapdragon 8 Gen 1. There is also 8GB of RAM and 128GB of storage on-board.

When can I get the Sony Xperia 5 IV?

Pre-orders start for the Sony Xperia 5 IV today, in the US. And it will be available on October 27. It’ll cost a cool $999, which is about the same price as other phones like the Galaxy Z Flip 4, or the Galaxy S22+, with larger displays.

It’s important to note that there is no charger in the box here, so Sony is following the competition with that move. 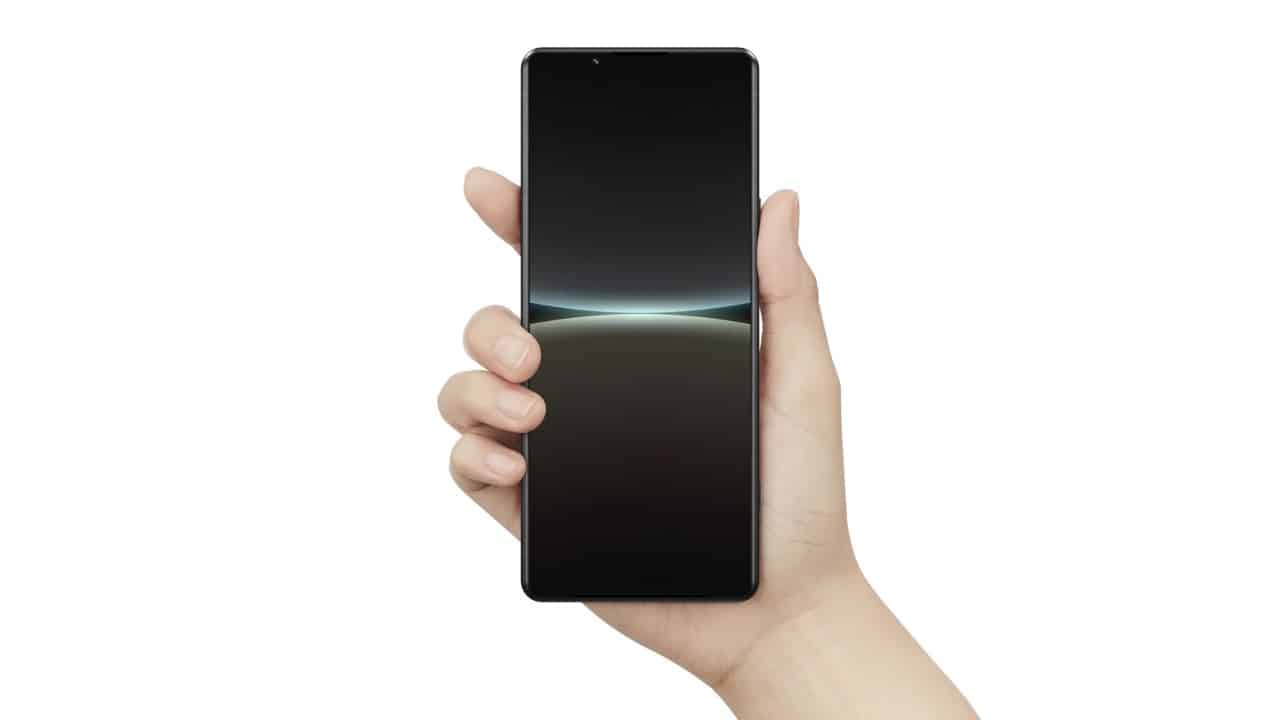 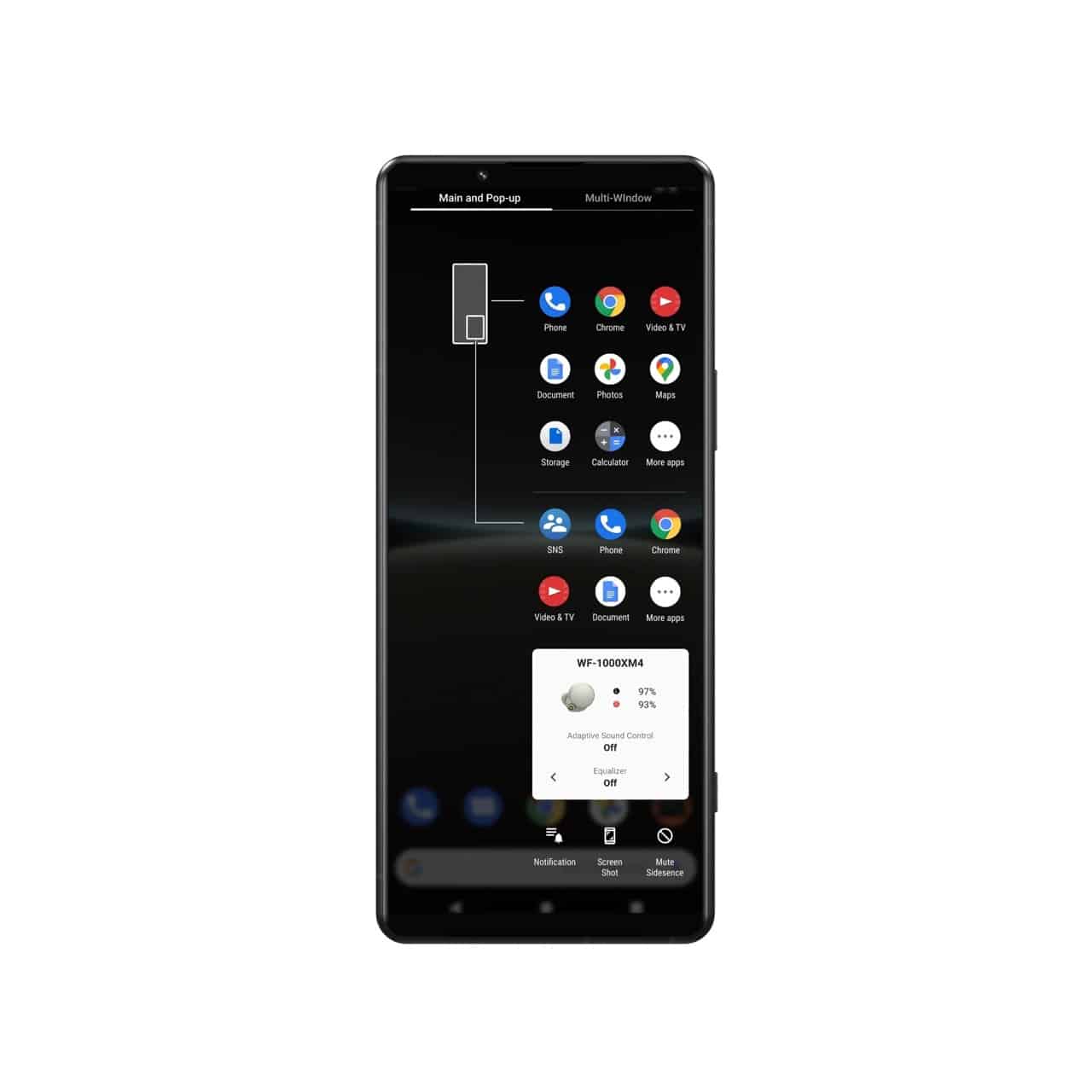 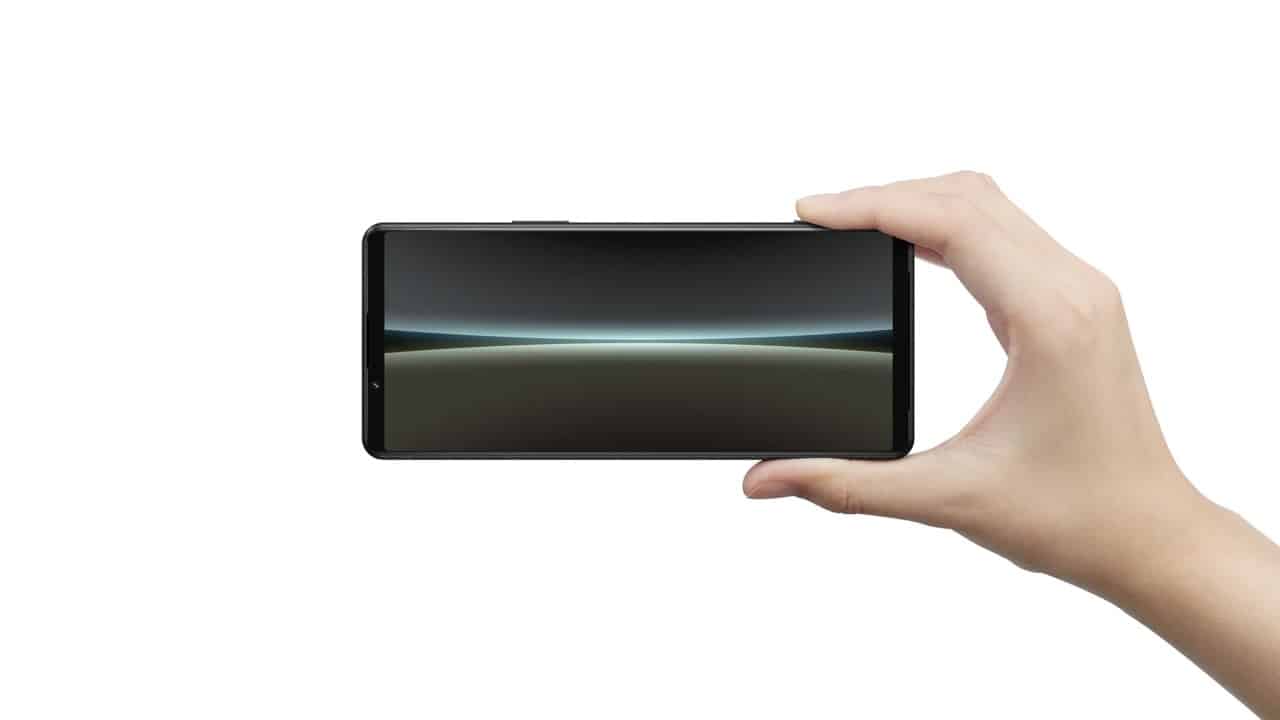 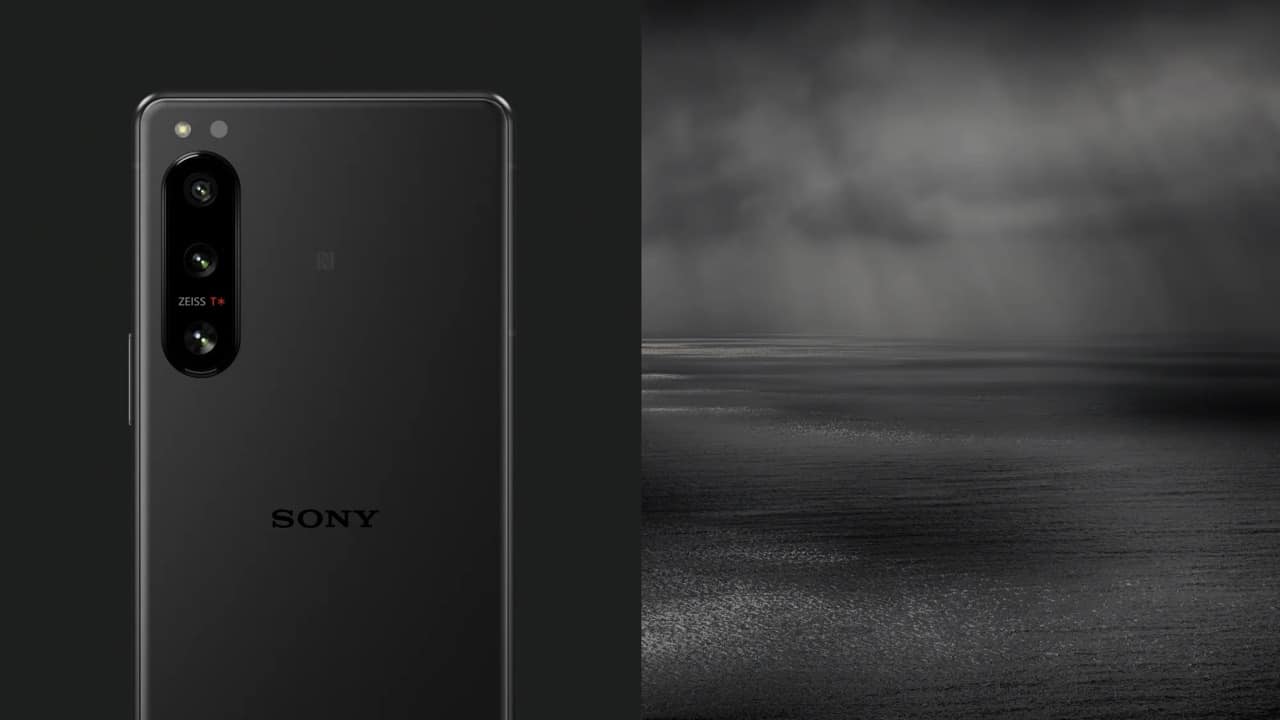 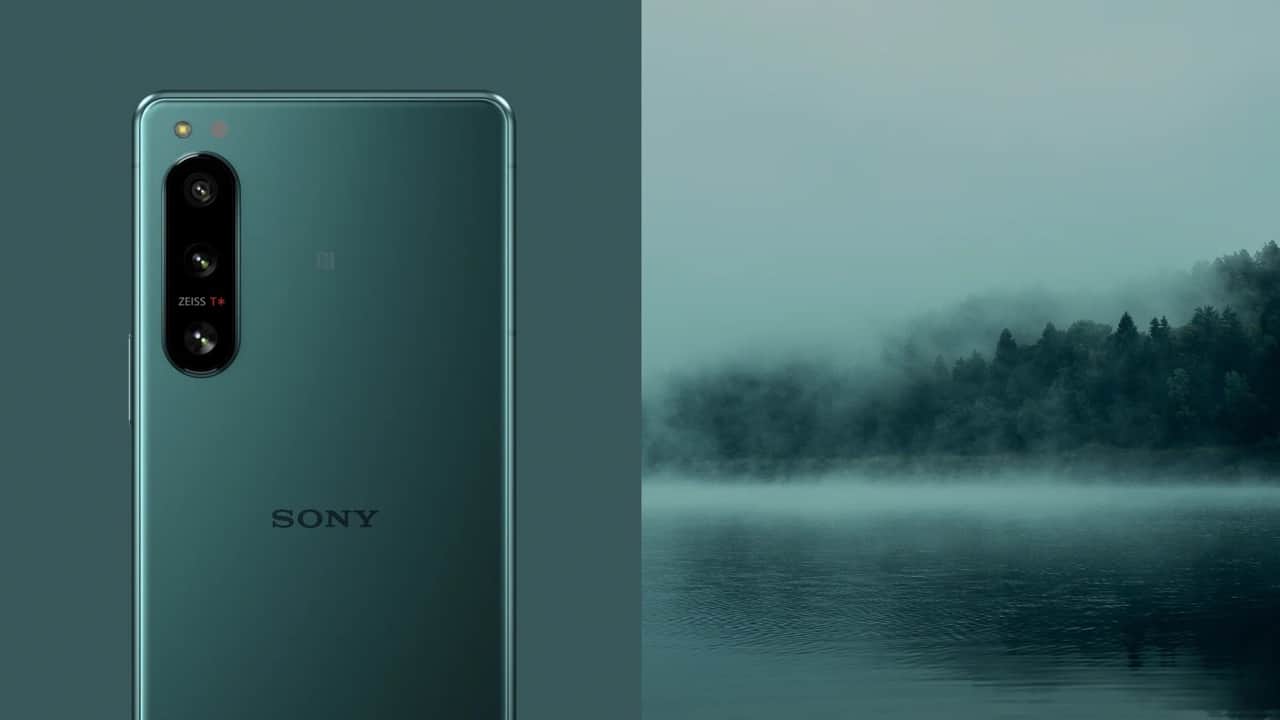 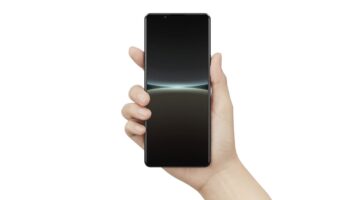 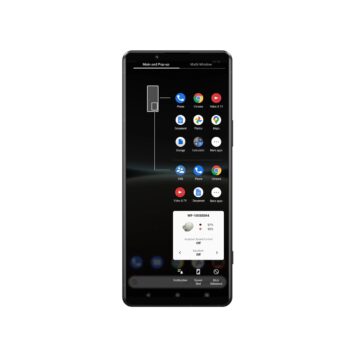 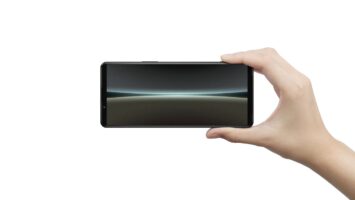 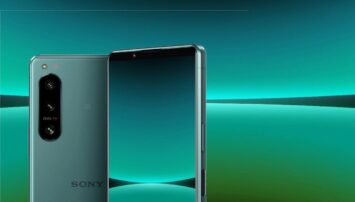 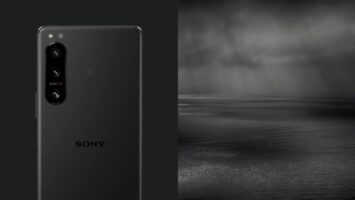 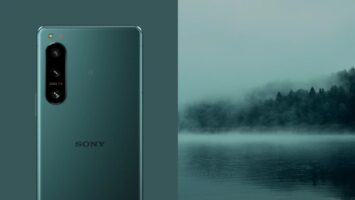