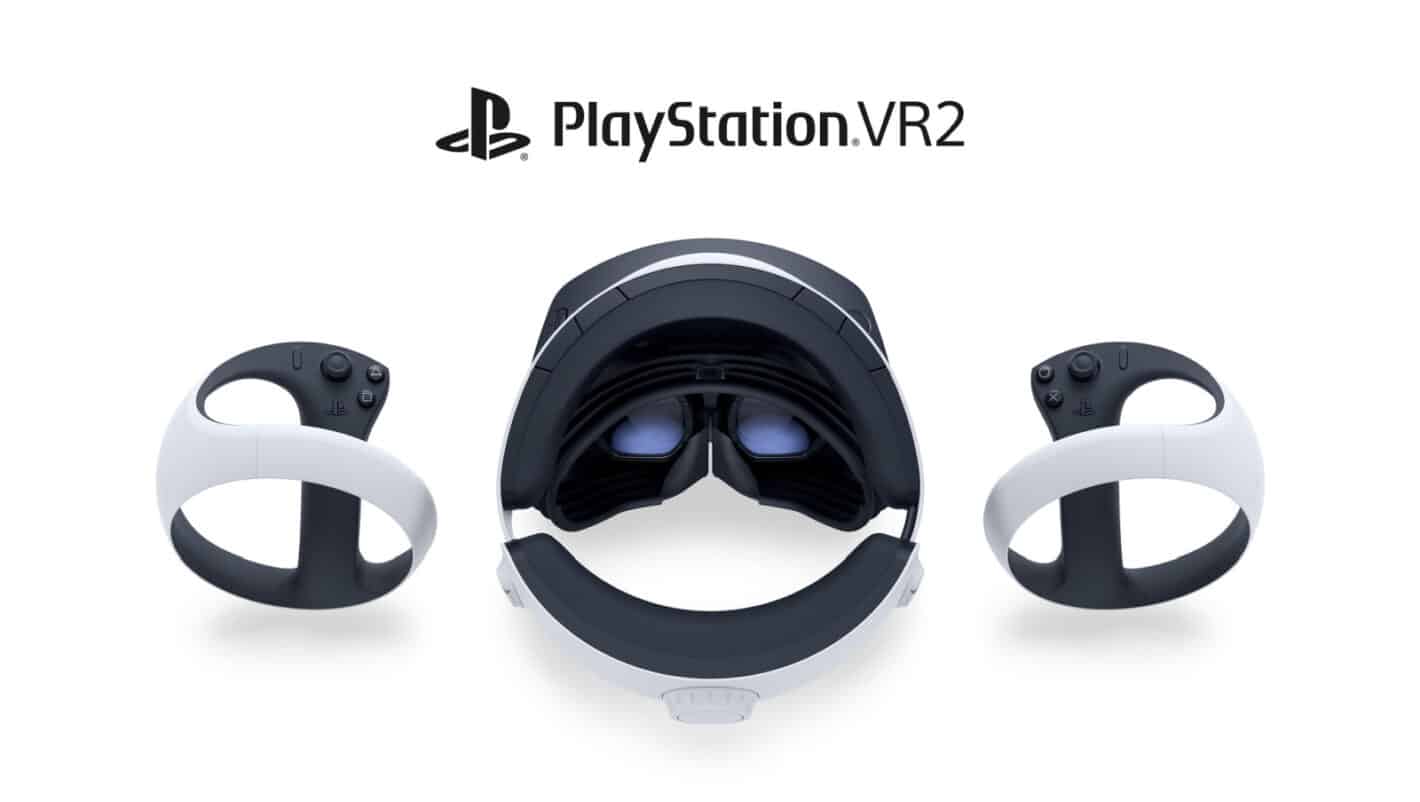 The PS VR2 is headed to a home near you, but not necessarily soon as a release has now been confirmed for next year. On August 22 Sony’s PlayStation France Instagram account (and now the PlayStation US account), announced a general release window for the upcoming PS VR2. The company states that the headset will arrive in early 2023. But beyond that, Sony hasn’t shared much. There’s still no specific date for the PS VR2’s launch. In fact Sony has yet to share the month of release.

Which means it could show up anytime between January and April. Prior to yesterday’s announcement, Sony has given up quite a bit of information about the headset. Earlier this year back in February, it gave a breakdown about some of the PS VR2’s main features. While also describing the decisions for adjusting the design. This included revamped controllers with advanced features like Sony’s DualSense tech.

As mentioned above there’s no definitive release date within the 2023 window. But “early 2023” means it won’t be too far off from the start of the year. Anything beyond the start of May is really the middle of the year. So consumers looking to grab one of the headsets could end up being able to buy one in the first four months. That’s also assuming that Sony doesn’t start pre-orders before then. Allowing you to secure your unit long before the release date.

That being said, there’s also still no word on cost. Though given the upgrades and new features, you shouldn’t expect it to be any less than the first PS VR headset. In fact it could end up being a little bit more because of the new tech and features. In addition to features and specs, Sony has shared that the PS VR2 will have a 20-game launch catalog. Which means you should have plenty to play as soon as you get one.