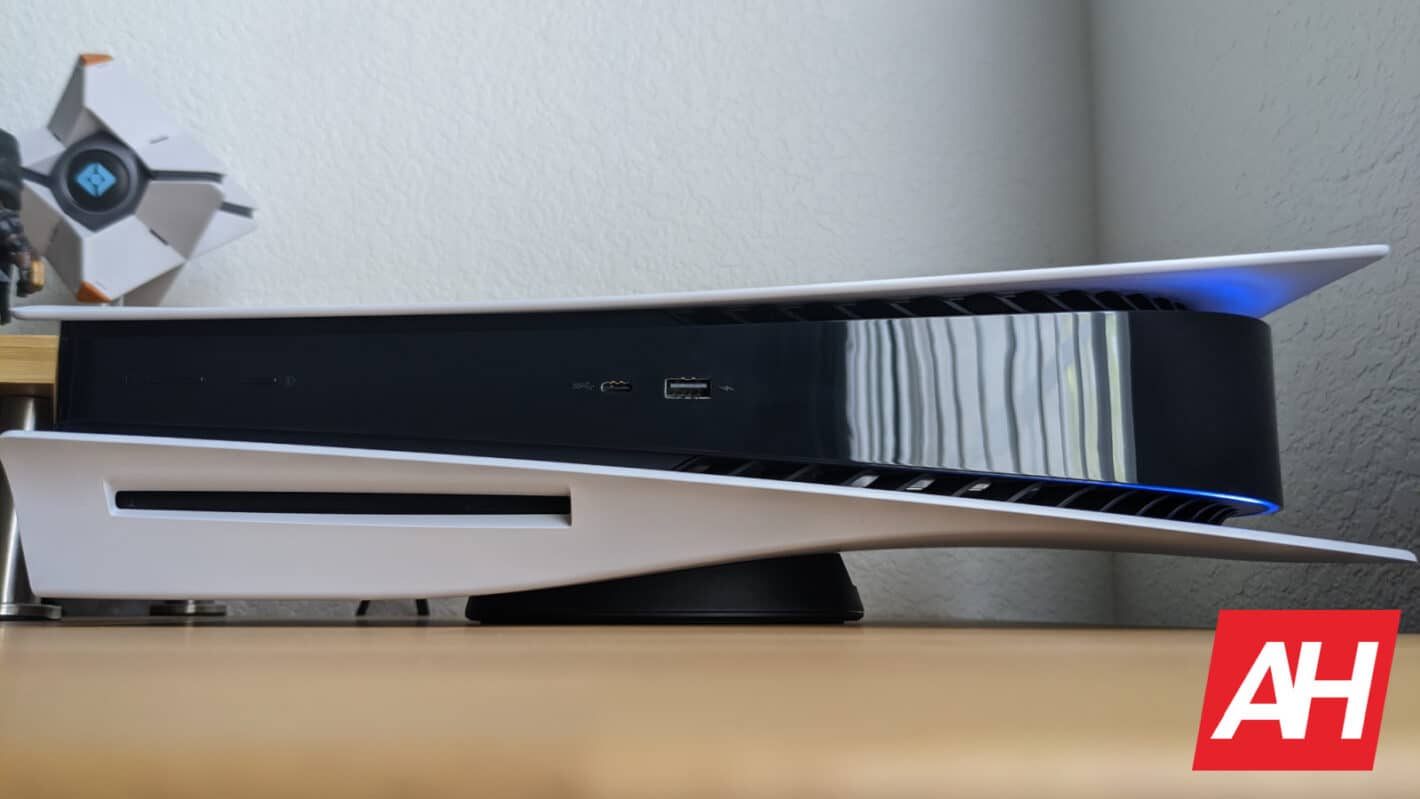 The accolades feature on PS5 is being discontinued, according to a new report from Eurogamer. Accolades, for those who were unaware this feature even existed, was a feature that was intended to foster good behavior online. The idea was that if you played a multiplayer game, someone could anonymously give you an accolade based on how you presented yourself.

There were accolades for being helpful, being a good sport, being a leader, and being welcoming. Racking these up could, in theory, present you as a desirable person to play with. Since these would be displayed on your profile after earning them. But Sony says that Accolades was an underutilized feature. Noting that it wasn’t used as much as the company had anticipated.

The Accolades feature will be removed from PS5 this Fall

Accolades won’t be around much longer as Sony intends to remove them from the feature list this Fall. Sony says that it’ll be refocusing its efforts elsewhere. But it also encourages players to continue sending positive messages to each other.

Accolades in general was a fine idea. And similar systems have worked for other games that implement them. Final Fantasy XIV for example has player commendations that reward you for participating in dungeons and raids. Acquiring them can net you in-game rewards like titles, minions, and mounts. And the more you unlock the better the rewards get.

And perhaps that’s part of the issue for Sony’s Accolades. There was no inherent reward for players. Not that you should have to be rewarded for being a decent person in online games. You should just be decent. But the allure of an incentive certainly has a way of convincing players to be and do better.

Accolades didn’t really offer anything beyond the ability to display Accolades. And that coupled with the fact that many players probably didn’t know where to find them likely caused the less than desirable usage numbers.

Either way, Accolades on PS5 won’t be around much longer. So if you enjoyed this feature/system, enjoy it while it lasts.