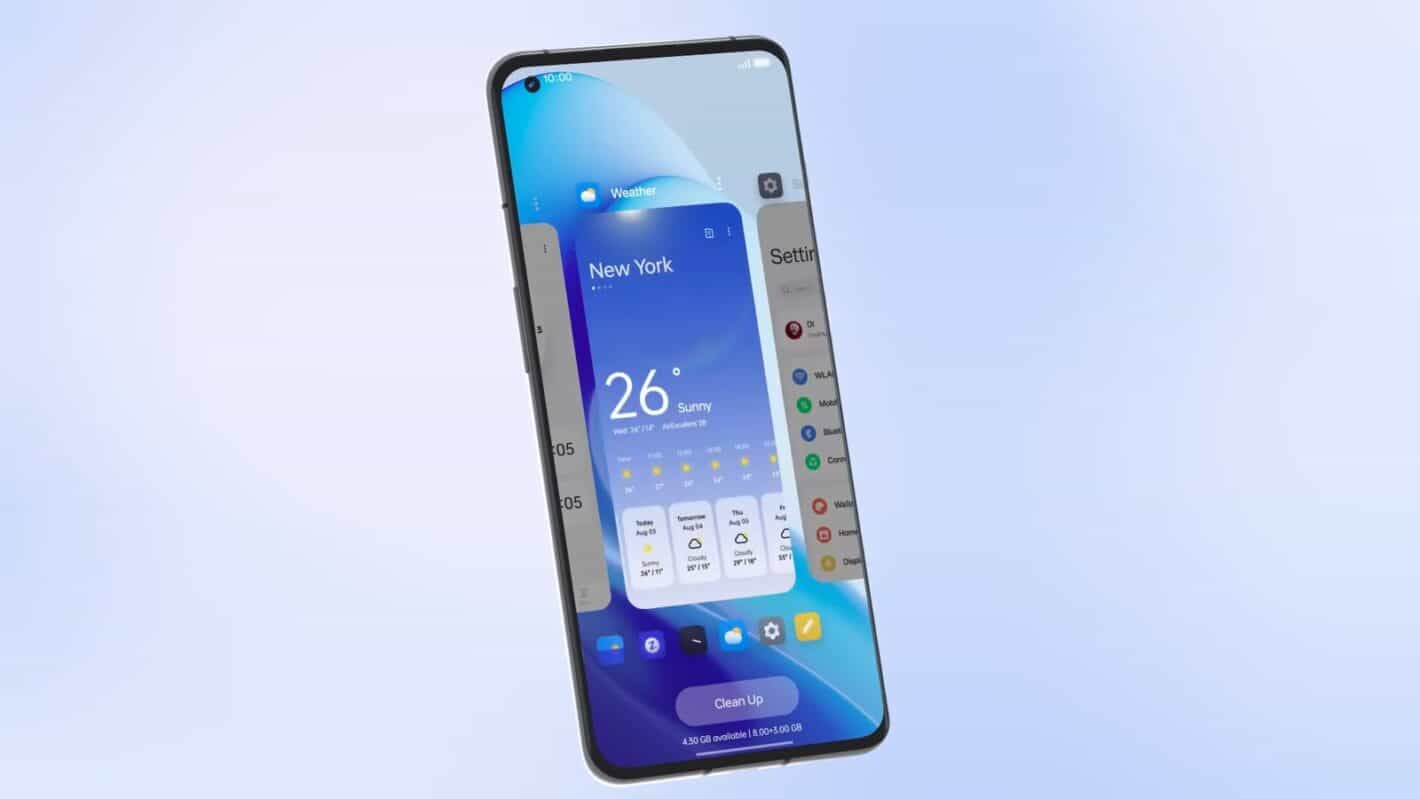 Following a couple of Developer Preview releases, OnePlus last week launched the Android 13 Open Beta. It brought OxygenOS 13 beta to the OnePlus 10 Pro. A week later, the company is already rolling out the second beta build to the phone. The latest release fixes several known bugs and introduces dozens of new features and improvements. OnePlus says this update has “more functional features” than previous releases.

With OxygenOS 13, Onplus is introducing an automatic pixelation feature for screenshots of chats. This feature blurs your name and profile picture when someone grabs a screenshot of your conversation. Users can also now have the clipboard data cleared automatically. A new Kid Space gives parents peace of mind when their children are using the phone. They can set the screen time limit and ambient light reminders and enable eye protection for safer usage.

Along with these new features, the second OxygenOS 13 beta for the OnePlus 10 Pro also fixes a bunch of known bugs. These include icons overlapping in Quick Settings, auto brightness responding slowly, occasional flickering on the screen, Quick Settings background going transparent, display failing to wake up on double-tapping, and camera lag issues. There still exist several bugs, though. You can check them out on the official forum post by OnePlus.

The first OxygenOS 13 beta for the OnePlus 10 Pro was available in North America and India. The company is now also launching the Open Beta program in Europe. If you’ve enrolled your OnePlus 10 Pro in the program, be prepared to receive the update in the coming days. Refer to the aforementioned forum post for more details.