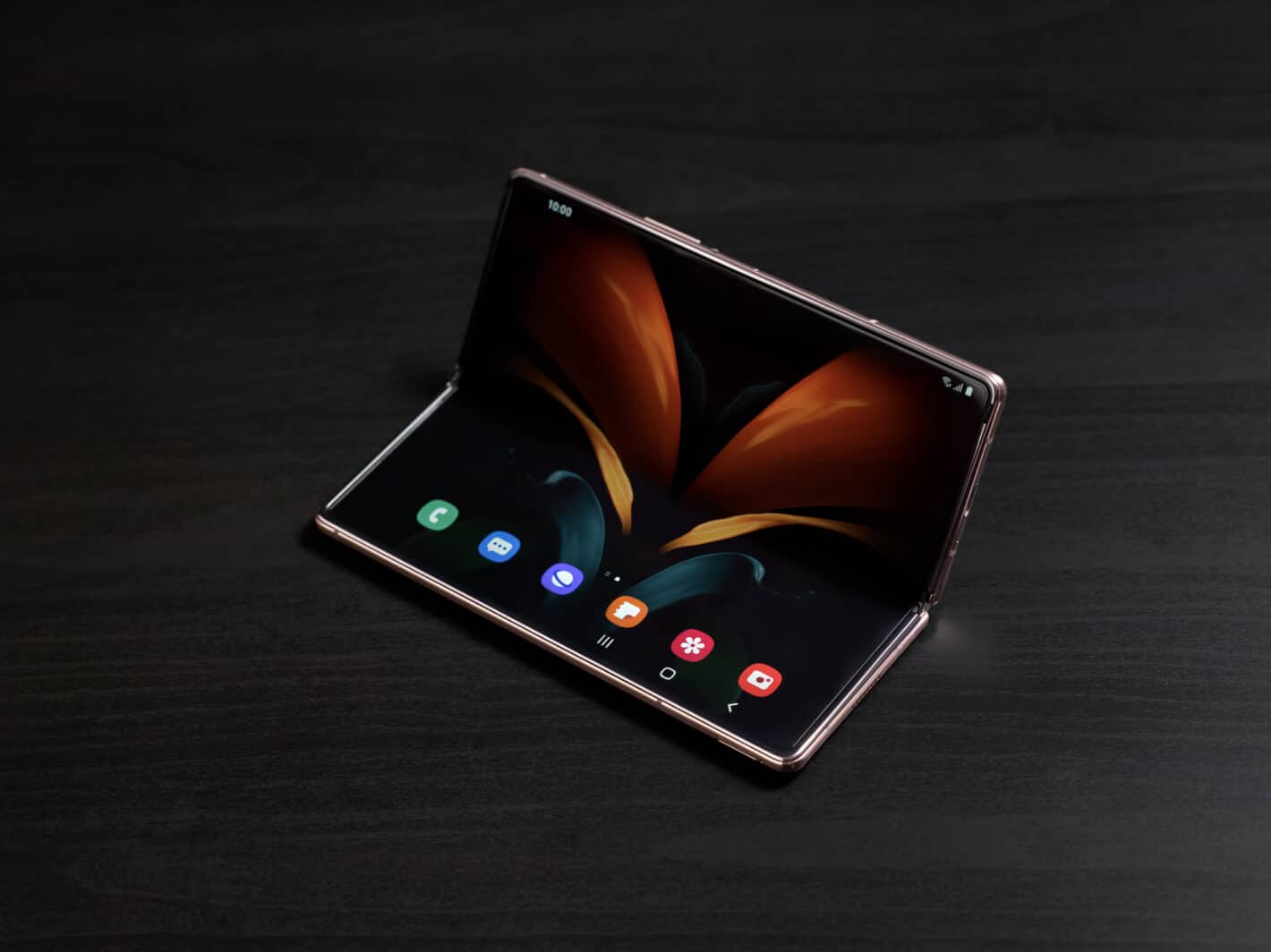 Samsung foldables didn’t feature the Z branding at the beginning. The first Fold series model launched in 2019 was simply called the Galaxy Fold. The company added the letter Z to the name with the first clamshell foldable in 2020, calling it the Galaxy Z Flip. At that time, the firm suggested that the new naming convention shows its commitment to the category. “We chose Z for this series because it intuitively communicates the idea of a fold while delivering a dynamic, youthful feel,” a Samsung official said.

However, users felt that the company is unnecessarily complicating things. Even though the “Galaxy Z Fold 2” isn’t quite a mouthful, it would have been easier to simply call it the Galaxy Fold 2. However, Samsung stuck to its decision and launched the Galaxy Z Fold 3 and Galaxy Z Flip 3 last year.

But the Korean firm appears to be returning to the original naming convention this year. According to noted tipster SnoopyTech, the decision may have to do with the letter Z being synonymous with the Russian invasion of Ukraine. The Russian military painted its tanks and trucks with the letter. The nation’s state-controlled international TV network RT is also selling merchandise with Z branding. As a result, the letter is seen as a symbol of the war. People around the world, particularly those closer to Ukraine, want to avoid associating themselves with it.

In solidarity with them, Samsung removed the Z branding from its foldables in a few countries in the region earlier this year, listing its latest foldables as the Galaxy Fold 3 and Galaxy Flip 3 on its website. The company hasn’t reverted the decision yet. Perhaps because it will be a permanent change going forward.

The Galaxy Fold 4 and Galaxy Flip 4 arrive next week

According to the latest report, Samsung will not print the letter Z on the retail boxes for the Galaxy Fold 4 and Galaxy Flip 4. But it’s unclear whether this will be effective globally or only in select markets. The company didn’t make any official announcement when it removed the Z branding in Ukraine, Latvia, Lithuania, and Estonia earlier this year. If the change will be permanent going forward, we expect Samsung to release an official statement on it. The new foldables arrive on August 10, so it’s not a long wait now.